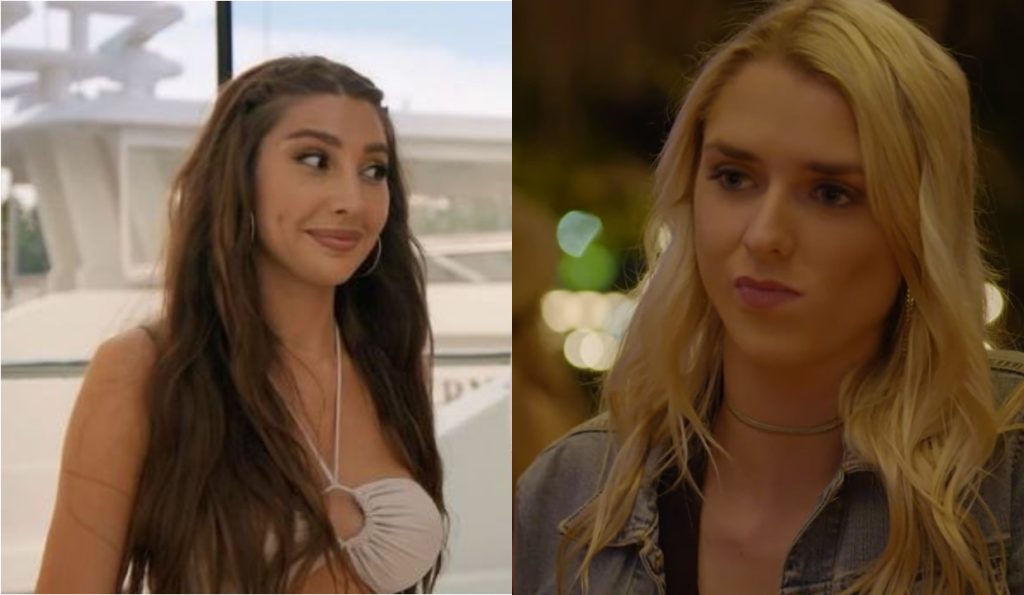 Siesta Key: Jordana Replacing Kelsey After She Got Fired?

Things are really changing in the reality series Siesta Key. Well, fans have been reality upset since Kelsey Owens announced her exit from the show. Apparently, she criticized MTV for it and revealed they didn’t give her a prior warning before telling her she was shooting her last scene. Now there is speculation stating that the production had a motive for firing Kelsey. In fact, they did so to make space for Jordana Barnes to become part of Siesta Key as the new main cast member. Is that true? Keep reading to know more details about this.

Kelsey was one of the first faces of Siesta Key. In fact, her journey on the show began in 2017 with other main cast members like Juliette Porter, Garrett Miller, Alex Kompo, Madisson Hausburg, and so on. Right from the start, Owens earned the reputation of being Juliette’s arch nemesis. Hence, both of them got into multiple fights throughout the show. Well, all seems to be okay now, and they have made amends. However, a new theory on Reddit has an interesting take on Kelsey’s exit.

Well, a Reddit account posted that MTV might have fired Kelsey Owens to make space for Jordana Barnes. Well, the show introduced the latter in Siesta Key Season 4. In fact, she had a bone to pick with Juliette Porter as she was also into her boyfriend, Sam Logan. Moreover, they also hooked up when Sam and Juliette were on a break. Hence, fans feel that Kelsey will get replaced by Jordana as she will become the antagonist of the show now. However, there is no confirmation behind it, and no castmate has hinted about it.

Siesta Key: Sam Calls Jordana The Star Of The Show

Sam and Jordana are an odd pair ing. Well, the both of them hit it off and were into each other when they met. However, it happened when the former was on a break with Juliette. Yet they reconciled, and he went back to her. Now, Sam and Juliette are also broken up. However, he is still not with Jordana. While lots of Siesta Key fans say they are dating, they always maintain their relationship status as “just friends”. Moreover, they are also living together in the entrepreneur’s house in Miami, Florida. A new post on Logan’s feed really surprised the fans lately.

Apparently, Sam and Jordana were posing together for a photo. While doing so, the 30-year-old stated that Barnes is the “star of the show”. After his statement, speculation began among fans about Jordana becoming a main cast member. Well, the famous businessman didn’t explain himself further. As most of the people from the fanbase don’t really admire, they are hoping that the assumption isn’t true. Hence, viewers will have to wait for the upcoming season to know for sure. Keep track of all the latest Siesta Key updates by checking TV Season & Spoilers.