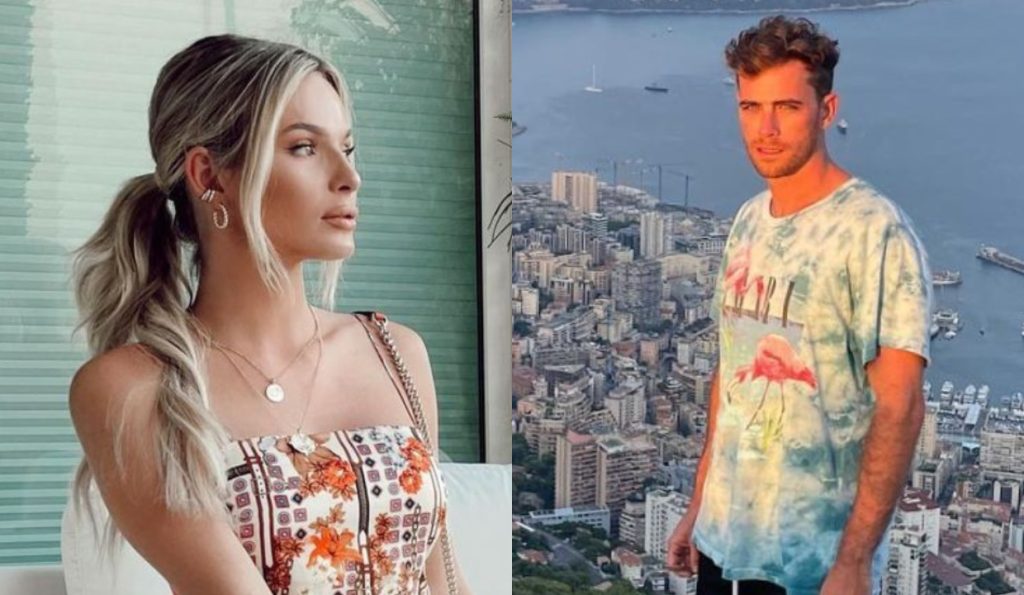 Juliette Porter has been a significant part of Siesta Key for years. However, her dating history has always been the talk of the town. After dating on and off frequently, especially the Siesta Key castmates, she finally found Clark Drum. In fact, the couple has been together for eight months now. By the looks of it, the fanbase feels that this is Juliette’s most serious relationship. Hence, the duo is likely in it for the long run. In fact, Juliette also opened up about her relationship in a recent interview. That’s when she revealed that her man absolutely hates Siesta Key. Keep reading to know more.

Juliette Porter had a very interesting dating life since she began her journey on Siesta Key. After casually and seriously dating men like Alex, Robby, Garett, and finally Sam, she is now with Clark Drum. In fact, her current boyfriend is a renowned man in the real estate field, especially in the United States. Hence, love bloomed between the two, and they have been together for eight months now. Therefore, the Siesta Key star finally opened up about her man a little bit more in a recent interview. To everyone’s surprise, she stated that her new man hates the reality show.

As per Juliette, Siesta Key is not Clark’s “favorite thing”. In fact, he hates it. Moreover, the man is also very low-key on social media. Hence, this suggests that he prefers his privacy over anything else. So, fans feel this could be one of the reasons why he doesn’t like the show. Alas, Juliette does get a bit bothered when Drum doesn’t post her on social media. However, she reminds herself that she doesn’t require “external validation”. That’s because Clark gives her love whenever they are together. Additionally, the couple is living close by one another in Miami now.

Siesta Key: Juliette Shares The Secret Behind Her Strong Bond With Clark Drum!

As mentioned before, Juliette Porter is in a very serious relationship with her boyfriend, Clark Drum. In fact, a lot of Siesta Key fans feel that he is truly the one for her. Therefore, the celebrity finally shed some light on how they are so close to one another. While reflecting on her past relationships, she stated that if one doesn’t learn anything from a relationship, then they have simply wasted their time. Hence, Juliette began practicing self-love as previous relationships weren’t benefitting her because she didn’t feel love for “herself”.

While describing her relationship with Clark, Juliette stated that it feels like “peace” to her. In fact, the woman has started to “mature” and focus on herself more and more. Therefore, she was looking for a relationship that wasn’t “draining” or taking away too much of her “energy”. Hence, she found Clark during this phase. As a result, he doesn’t “hold her back” and “adds” to her life. Moreover, MTV fans can also see that Juliette is “thriving” and feels happier

than ever with Clark. Keep track of all the latest Siesta Key updates by checking TV Season & Spoilers.
News