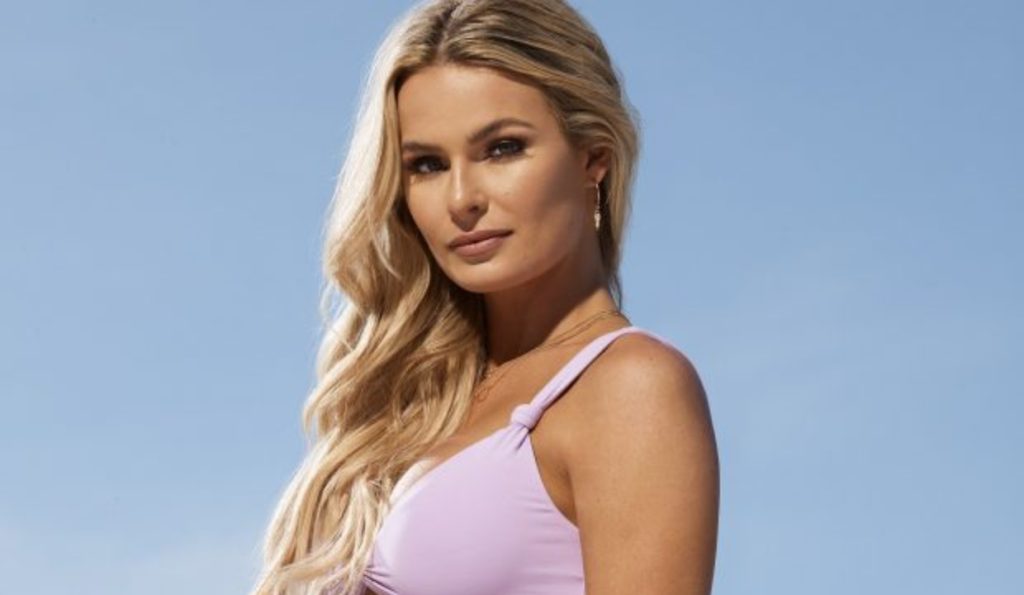 Siesta Key: Juliette Porter Gets A New Nose In 10 Minutes!

Juliette Porter has often been portrayed as the protagonist in Siesta Key. Although it is a reality show, most of it is centered around the star and her friends. So, fans can’t help but cheer for her. In all these years, the young celebrity has gained an appreciation for her fierce personality and ability to speak her mind when she is wrong. Moreover, she is also very honest about her journey of self-love. Over the years, Juliette has undergone many surgeries to look the way she does. However, she underwent one more new change recently. It turns out she got a new nose within just 10 mins! She even shared before and after proof. Keep reading to know more details.

Siesta Key: Juliette Shares Before & After Results After Getting A New Nose In 10 Mins!

Juliette Porter has had a huge fan following ever since she got famous through Siesta Key. Most of her life has become part of the famous reality show, and fans love watching it. Apart from showing all the dramatic moments on TV screens, Juliette also shares other updates on her Instagram handle too. In the past, she has been upfront about getting a boob job and altering her looks to appear a certain way. However, the 25-year-old revealed something shocking through her latest Instagram post on her story. It turns out she went to a clinic to change her nose. In the beginning, her nose looked quite puffy.

However, the latter half of the post featured her nose again, and it looked quite slender and straighter. The Siesta Key fans were very impressed by this. Juliette Porter surprised her fans even more by saying she got this new look in just 10 minutes. So, the viewer started calling it something no less than magic. A page by the name of peacelovemedspa shared these results. However, they didn’t reveal what goes behind this process other than the fact that it was “non-surgical.” But many fans went as far as saying they, too, will get the same procedure as their minds were blown away at the instant results.

Juliette Porter has come very far since her initial days on Siesta Key. Back during her debut in 2017, she was a 19-year-old. Through the years, she has turned her life around and become a successful entrepreneur. Apart from being a TV star, she is also the owner of the brand JMP the label. It is a beachwear line that is size-inclusive. So, Juliette decided to wear some of the new designs for an Instagram reel to promote her business. Well, viewers thought she looked unrecognizable in it. That’s because her hair was in the shade of dark brown. Juliette has been famous for her blonde locks.

Therefore, the fans stated that Juliette looked like an entirely different person. However, a lesser-known fact about Porter is that she has always been a brunette. This means that it is her natural hair color. However, Juliette has changed her look yet again since then. Now she is back to being blonde and has gotten rid of her extensions. The star talked of how a change was yet again due, and she wanted a more natural look. The fans yet again appreciated her and complimented her for this. Do you like Juliette’s new look? Tell us in the comments below! Meanwhile, TV Season & Spoilers has all the latest Siesta Key updates. Keep watching this space.