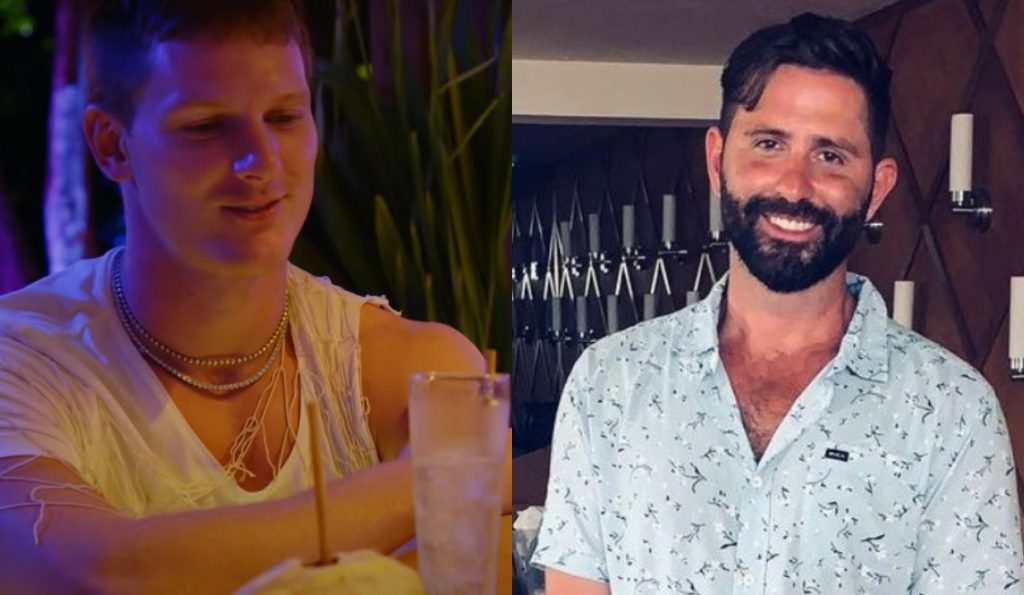 Sam Logan became the newest Siesta Key celebrity from Season 3. His friend, Mike Vasquez, tagged along with him. While the former was introduced as Juliette’s boyfriend at the time, they both parted ways. Despite this, Sam will continue to star on the show as his storyline, and party lifestyle kept everyone hooked. There were rumors about him dating Jordana Barnes while Mike was in a relationship with Lexi Salameh. In a shocking post, Logan just revealed that he and his best buddy went through breakups separately. Keep reading to know more about this.

Siesta Key: Mike & Sam Spend Time Together After Their Breakups! Who Were They Dating?

Sam Logan’s presence on Siesta Key added a lot of drama to the reality show. While he went on and off with Juliette Porter multiple times, breaking her heart, it kept the viewers hooked. His dear friend Mike Vasquez also tagged along and would add smoke to the fire. For instance, whenever Sam would party with random girls after breaking up with Porter, Mike would make multiple Instagram stories of him. As Juliette witnessed this, it upset her more. However, the couple broke up almost a year ago, and both of them moved on from one another.

Surprisingly, the young entrepreneur made another post on his Instagram. Sam was hanging out with Matt, saying both of them went through “new breakups”. While Siesta Key fans knew Mike and Lexie parted ways, they remain unsure about Sam’s love interest. While there were rumors that he began dating Jordana Barnes, both of them neither confirmed nor denied this. They did so despite putting up videos with each other locking lips. Hence, it shall remain a mystery unless Sam sheds light on the matters of his heart himself.

Siesta Key: Will The New Season Be The Final One?

Siesta Key became a hit on MTV after its premiere in 2017. A lot has changed in these five years. While lots of main cast members showcased their carefree and naive nature through Season 1, they have grown up and matured into adults. The last few seasons shave been following their work life and how they hustle hard to make a living. Soon, speculation began on social media suggesting that the upcoming season would be the last Siesta Key season. That’s because there is relatively less drama on the show now.

A recurring castmate, Cara Gesweli, took to her Instagram to address this rumor. As per her, she “hopes” that the upcoming Siesta Key Season 5 is their last one. However, she didn’t have any proper confirmation about this possibility. Viewers remain curious as ever. They are now waiting for an official update from the network to know more details about this. A lot of castmates quit the show or got fired in the last year. Hence, the fans have been scared about the fate of the show. Keep track of all the latest updates on TV Season & Spoilers.