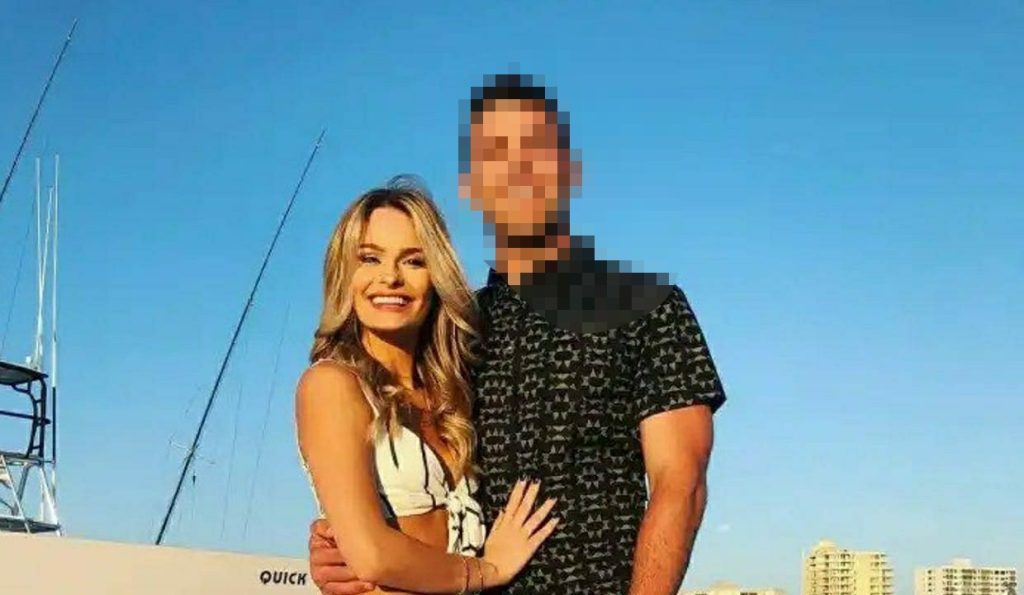 As Siesta Key took over MTV, it became the next big thing. Well, the audience was engrossed in the castmates’ dating lives. Soon, there weren’t just love triangles but love polygons. However, all seems to be well now that’s because most of them are settling down and finding serious partners. Well, Juliette Porter also had a messy dating history at the beginning of the show. But she is now focussing on her business and is in a very healthy and long-term relationship with Clark Drum. However, the star put up a post about having a new man in her life. Is the couple breaking up? Keep reading to know more details.

Siesta Key: Juliette Flaunts Another Man On Her Instagram! Done With Clark?

Juliette has always been the main focus of Siesta Key. Over the span of five years, fans have seen her go through multiple ups and downs. Well, most of it had to do with the kind of men she had dated during the show. However, things began to change from the fourth season. That’s because she shifted her focus to starting her beachwear line. Moreover, she also broke up with her ex, Sam Logan, and started dating Clark Drum, a man who works in the real estate world. Hence, they have been going strong for a long time, and viewers are proud of her for turning her life around.

However, Juliette took to her Instagram to reveal she had another “man” in her life. Therefore, Siesta Key fans were confused at this disclosure. Well, the celebrity was quick to attach a photo of who she was talking about. Well, it was none other than an adorable cat. The castmate said that she “loves her little ginger man”. Hence, viewers had a laugh over this and gushed over the pet cat. It is quite obvious through her social media posts that Juliette is very fond of “cats”. So, the fanbase was glad she found a furry companion to be with.

Siesta Key: Juliette Is In Her Most Serious Relationship Till Date With BF Clark Drum!

As Siesta Key began, a lot of castmates dated one another. Hence, Juliette was one of them. However, times have changed since then. Instead of being in several on-and-off relationships, Juliette has finally found stability. In fact, she has been together with her boyfriend, Clark Drum, for eight months now. While opening up about this, she talked of how she didn’t feel love for “herself” in her past relationships. Therefore, Porter practiced self-love before finally falling for her man. Well, he is quite ambitious too as he works as a real estate agent.

With Juliette also being a successful entrepreneur with her beachwear brand, JMP The Label, they both understand each other’s career paths. Hence, it is quite a mature relationship as the woman feels at “peace” when she is with Clark. As per her, she is now in a relationship that isn’t draining her or taking “too much of her energy”. Even the Siesta Key fans can see the couple is in it for the long run and appear very happy together. Keep track of all the latest Siesta Key news only through TV Season & Spoilers.