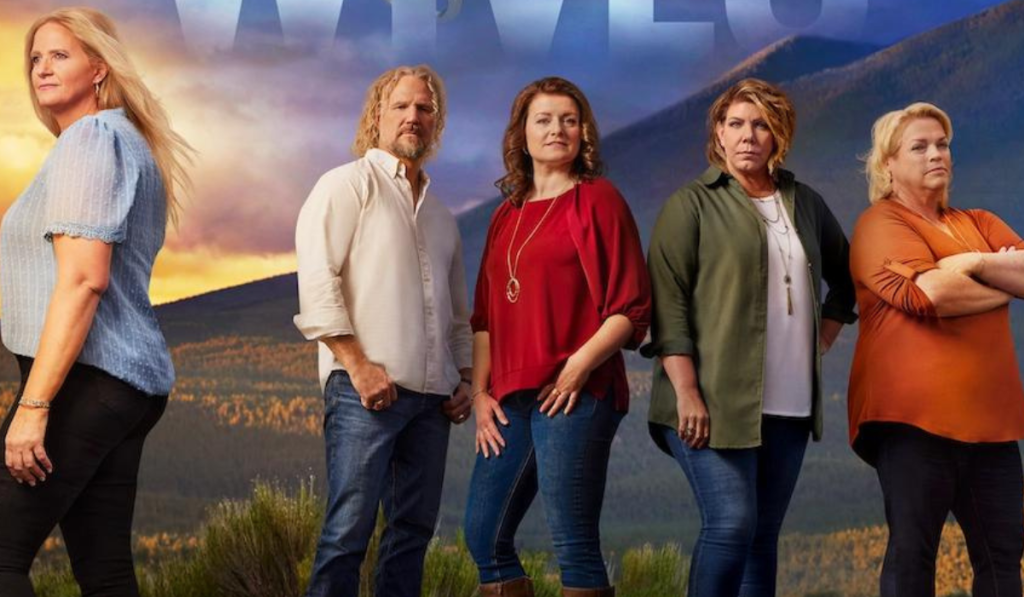 Sister Wives: Brown Family Is QUITTING Television After Season 17? OR DID TLC FIRE THEM?

For years, Kody Brown loved preaching about polygamy. However, when his marriages started to crumble, he stopped promoting it. Moreover, after Christine’s departure, the patriarch questioned God about polygamy. He hasn’t been a great husband or a father, as far as the last few years are concerned. In addition, the Brown fam’s famous show, Sister Wives, doesn’t seem to have any storyline left. Could the next installment be a final straw for the audience? What more is left for the viewers to see? Tune in to find out.

Sister Wives: Season 17 Will Mark The End Of The Show?

The reality show Sister Wives wanted to glimpse how normal and acceptable polygamy is. Well, at the start, the family members did act as a part of the big family. However, per the viewers, when Robyn joined the clan, everything dispersed. Besides, papa Brown got so involved with the fourth wife that he didn’t cater to the others. Besides, there was a time when the show hit the lump, and ratings started to fall drastically. Hence, per the show’s producer, the storyline wasn’t enough to grab the attention of the fans. But, the patriarch didn’t lose hope and agreed to film at low salaries. Soapdirt reports that TLC canceled the show, but Kody offered to work with low salaries.

Therefore, during Season 11, Kody Brown used to get a $180K paycheck per season. However, later it toned down to $180K for a total of five seasons. The TRP (Television Rating Point) of Sister Wives had started to climb again from Season 12. This was the time that the family showcased more personal and informative scenes. TLC’s audience got to watch more and more drama as the series progressed. Viewers learned that the wives had deep-rooted issues that they had to suppress. And at last, Kody Brown became more unhinged to his extended family’s issues. So, now that Christine has left the family, the show will feature the storyline of the Coyote Pass property

However, even after that, it is clear from the family’s social media that Kody doesn’t visit Janelle or Meri anymore. Besides, the Sister Wives celeb accepted that he isn’t sure if polygamy was for him, as of now. Moreover, papa Brown has been acting as a monogamous individual with Robyn Brown. Therefore, relating to these points, the TLC audience believes that Season 17 might be the last season of the reality show.

The fans have many questions regarding the upcoming installment. After the release date was announced, the viewers wanted to know about the coyote pass. Then, reports cleared that Christine sold her part of the land to Kody and Robyn. And now, recently, it was official that Kody Brown has opened an LLC during May by the name “Dabsark Entertainment.”

The company is registered at Coyote Pass and under Kody and Robyn. People have speculated that papa Brown wants to gain a tax advantage or keep the money in the sack.

That’s because people often launch businesses to reduce self-employment or protect assets. Therefore, the recent business might indicate that the couple has moved forward without the others. Hence, when each family member lives independently, there wouldn’t be a show about polygamy. So, it could mean that the Sister Wives Season 17 could be the last straw. What do you think? Tell us in the comments below. And stay tuned to TV Season & Spoilers for the latest updates on reality tv shows.