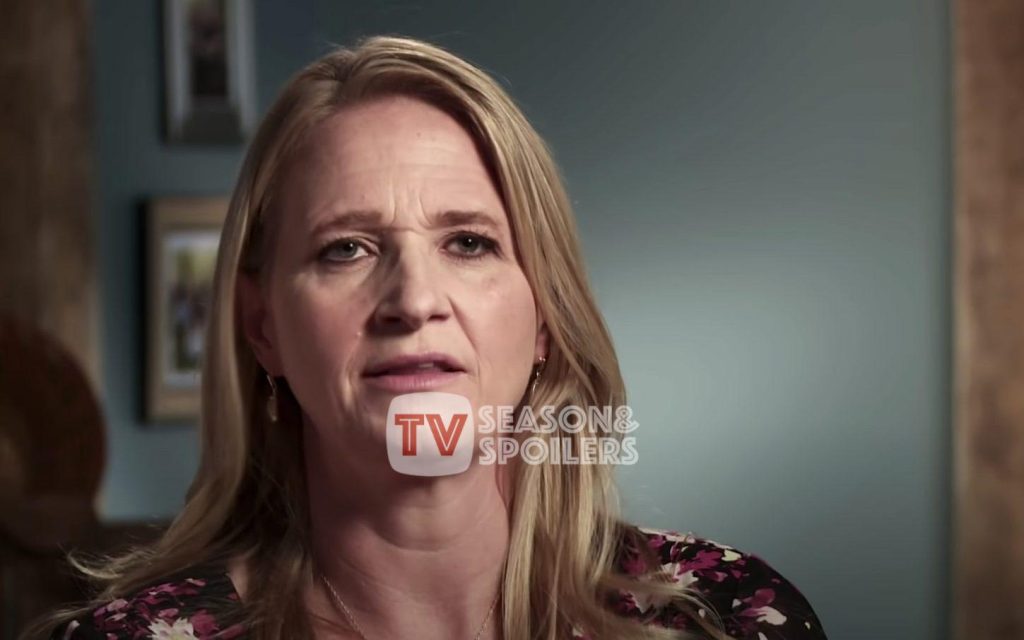 Christine Brown is enjoying and doing what she wants. When Kody Brown failed to support his wife emotionally, Christine took the drastic decision. Moreover, her Sister Wives were more than happy. They have supported the reality star every time. Besides, many people wonder if Christine would choose to date again. Is she done with polygamy? What’s her take on monogamous relationships? Tune in with us to find out.

The mother of six made the bold move a year ago. Meanwhile, the people still celebrate it as Christine’s victory. It was hard for the third wife to live in a place where she felt rejected. Many times, the reality star hoped for emotional validation. But papa Brown never gave in to such options for his wives except for Robyn. So, now, the 50-year-old sits face to face and tells the world she made the right choice. Christine says, “I get to live for me.” Likewise, her world has changed, and every cell in Christine’s body is happier. Besides, the Sister Wives star has intrusive thoughts on polygamy.

The ex-wife started to think that the marriage wasn’t working for her when things went south. Hence, it was then she realized that polygamy wasn’t for her. The TLC personality told People

that she has stopped believing in polygamy. In addition, the diss queen isn’t ready to live miserably anymore. Moreover, Christine Brown noted that she dislikes sharing with her husband or feeling unimportant. Meanwhile, when it comes to dating, the celeb would no longer look for plural marriage. Besides, the Sister Wives celeb would go for a monogamous relationship. However, she is not ready to date yet.

Interestingly, the ex-wife is in tune with her feeling and emotions. Hence, she wants a man who actually loves her and wants to be with her intimately. Therefore, from now on, the Sister Wives celeb will be a monogamist. Meanwhile, she is focusing on her kids and isn’t looking for love at the moment.

Sister Wives: Here’s What Made Christine Leave Her Husband

Amid the discussion, it was clear that the reality celeb was very sure about her decision. And she would never want to return to the family ever again. The Sister Wives faced many difficulties while at the Brown house. Besides, she lived in the basement with her kids. At the same time, other wives got their own separate rooms. Therefore, Christine and her children have been through much respect. So, when the ex-wife realized her worth, she knew the way out.

While talking about her journey, the reality star revealed the last straw that made her leave Kody. Christine stated that the patriarch broke her little girl’s heart. The mother spoke about how Ysabel wanted her father to be with her for scoliosis surgery. However, Kody clarified that he wouldn’t be coming due to Covid. Hence, this was the time that Christine realized that she didn’t have respect left for Kody. And how he ditched his daughter when she needed him the most. Stay tuned to TV Season & Spoilers for the latest updates on Sister Wives.