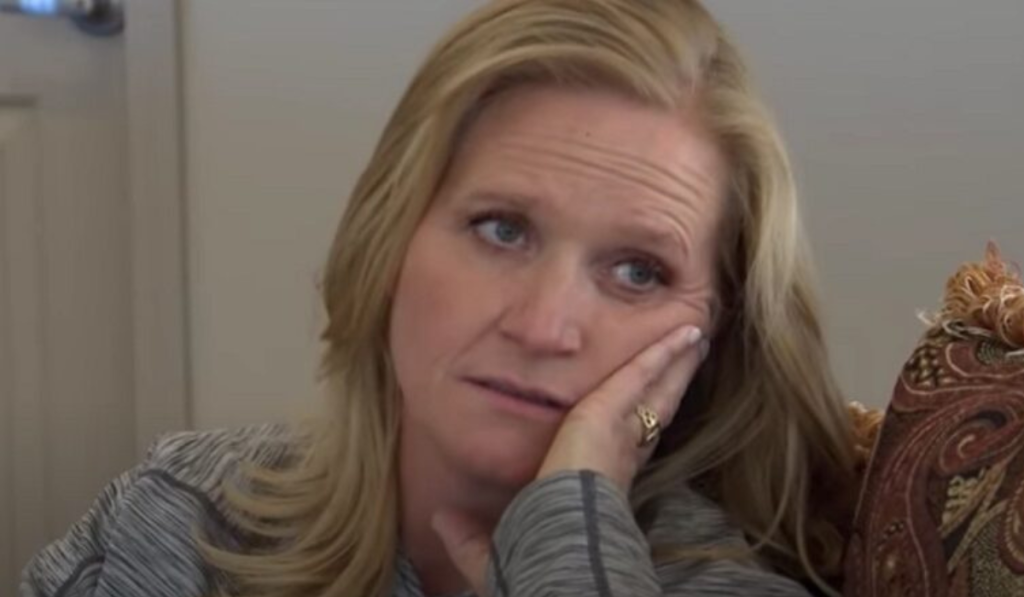 The enriching and soul-wrecking family drama Sister Wives will hit the screens in September. The TLC viewers are in for an extra surprise and Kody’s shade on his clan. Likewise, fans can see Christine Brown making intriguing confessions in the latest season spoilers. In addition, Kody’s ex-wife also reveals her relationship dynamic over the years. TLC has finally revealed the very first trailer of Sister Wives Season 17. So, tune in with us to find out everything about the new installment.

The Sister Wives fans are gearing up for the new season and can’t wait. Last year, the show ended with Christine Brown packing Kody’s things and kicking him out of the house. The family patriarch had no clue what happened. However, he maintained his unruly attitude of not being considerate enough to his ex-wife. Since then, the TLC viewers have wanted to know more about the details. Hence, the latest trailer starts with the third wife explaining, “I feel like to Kody, Robyn is more important.” Then, the scene jumps to the mother of six, describing her “ill-treatment” to papa Brown. The TLC personality tells her ex-husband that it has been difficult to be his wife for years.

Paedon’s mother breaks down and tells the camera, “I agreed to be a Sister Wife, but I agreed to be an equal wife.” In addition, Kody and Christine’s divorce will be the focal point of the new season. Besides, the family patriarch asserted his emotions and said, “My heart is broken.” However, later in the scenario, the polygamous husband shouted at Christine. Kody Brown ruthlessly blamed his ex-wife for not establishing a great relationship with the other family members. He also stated it was the same reason he was pissed off. Similarly, Kody screamed at his ex-wife, “Man, just the knife in the kidneys over all these years.” Sister Wives celeb also claimed that he made many sacrifices for Christine.

Sister Wives: Christine Brown’s Departure Had The Other Wives In Tears

As Kody and Christine’s split has become the major plot, the other family members feel devastated by her departure. Janelle Brown mentioned in her confessional that Kody wasn’t acting as her husband. Likewise, the Sister Wives told the cameras that she doesn’t feel she has a family anymore. Meanwhile, Meri and Robyn Brown became each other’s support. The fourth wife asked Meri to “hang in” with her. Similarly, Robyn also focused on the part of re-building the family

Besides that, Meri Brown noted that Christine was more than a Sister Wife. Hence, the first wife felt the need to share that Christine was a friend for many years. Well, it would be interesting to know how things play out after Christine leaves. More so, fans are also speculating how things will turn out for the children. In addition, Christine’s exit might brew fights in the other wife’s relationship with Kody. What do you think? Tell us in the comments below. And stay tuned to TV Season & Spoilers for the latest updates on Sister Wives.