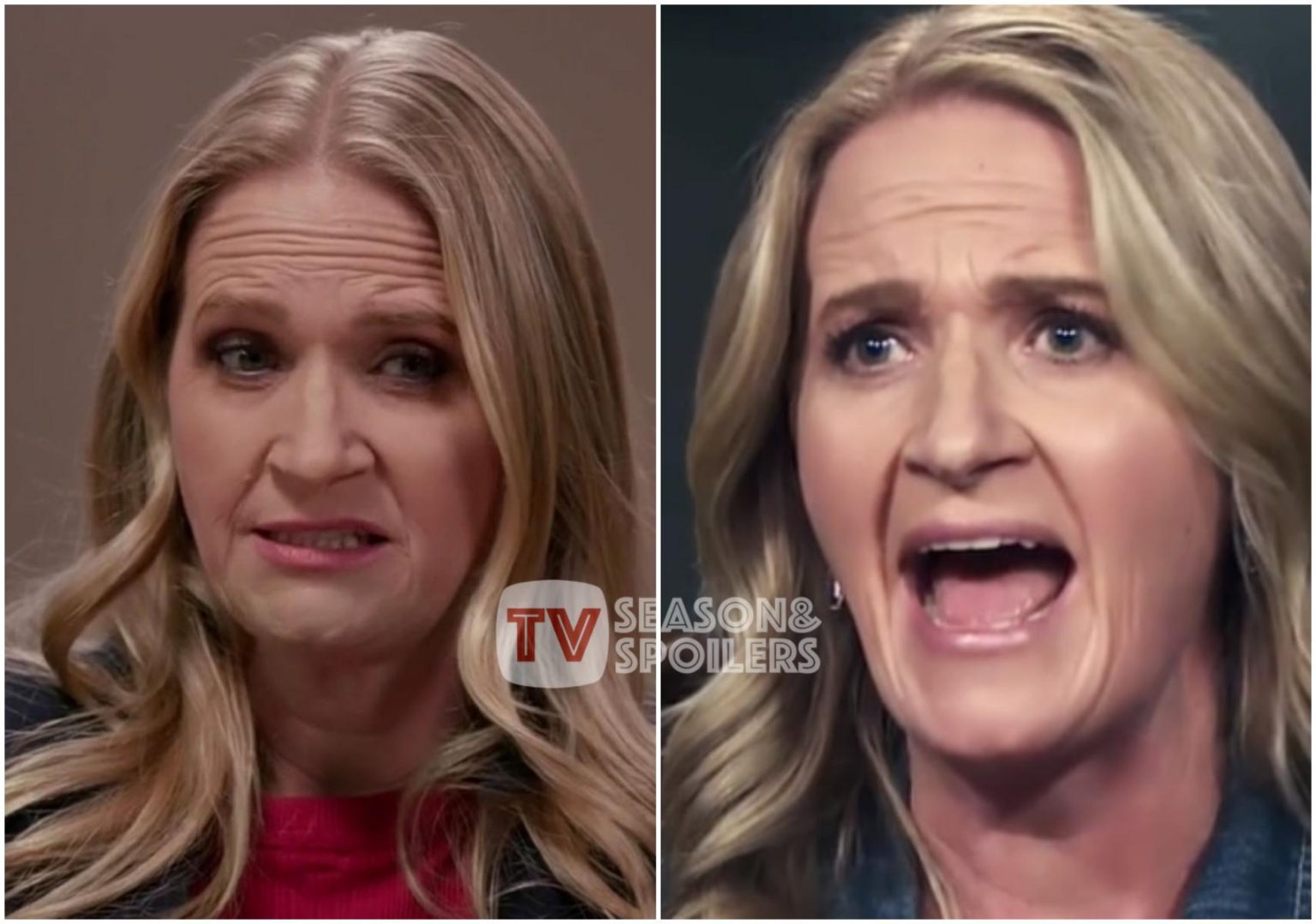 Sister Wives: Christine Brown Trolls KAREN Who Told Her To Get Botox!

Christine Brown started making news when she left her polygamist husband. The Sister Wives celeb received much praise for the big step. And ever since, the fans have been following her journey afterward. Though Christine has many fans, some sometimes try to belittle her. But worry not, the celeb hit back at the troll in her super sarcastic way. Tune in to know what happened.

Sister Wives: Bad*ss Christine Trolls Back At A Fan!

The way of handling things changes when a person gets out of a toxic relationship. And that’s what has happened with Christine Brown. The reality TV celeb has been very keen to keep herself well maintained after the split. Therefore, to work towards it and the betterment of everyone around her, Christine joined Janelle’s plexus business.

Hence, the Sister Wives keep promoting drinks and supplements that help weight loss. The mother of six recently shared the same video and told the fans about its health benefit. Christine said that the product had helped her digestion, energy, and weight. She asked the fans to get in touch if they had any questions. Therefore, a fan commented that a “couple shots of botox would help.”

Christine and most of the fans found the comment rude. However, the celeb hit back with hilarious internet slang. She wrote, “Thank you so much, Karen.” After that, several TLC viewers commented on Christine’s defense. They said it was a gross and unnecessary comment. Another added there’s no need to give an unsolicited rude reply to Christine’s appearance.

Christine Brown is one of the most cherished members of the Browns. The fans love seeing her bit anytime. However, even her most loved fans have cited some issues with her. As people know, the celeb promotes a health product through her Instagram handle; fans think she’s taking it too far. One fan noted though the botox comment was unnecessary, Christine shouldn’t be peddling scams.

The viewers feel that the mother of six is wrong in selling products to her followers without any knowledge. The concerned audience voiced that many people will buy it just because they like Christine. Another noted that the celeb is scamming people with potentially dangerous products. The Brown wives have been selling products as a side income. This is not the first time fans have called the ex-wife out.

More so, fans have called out Janelle and Meri for the same. What do you think of it? Let us know in the comments below. And stay tuned to TV Seasons & Spoilers.