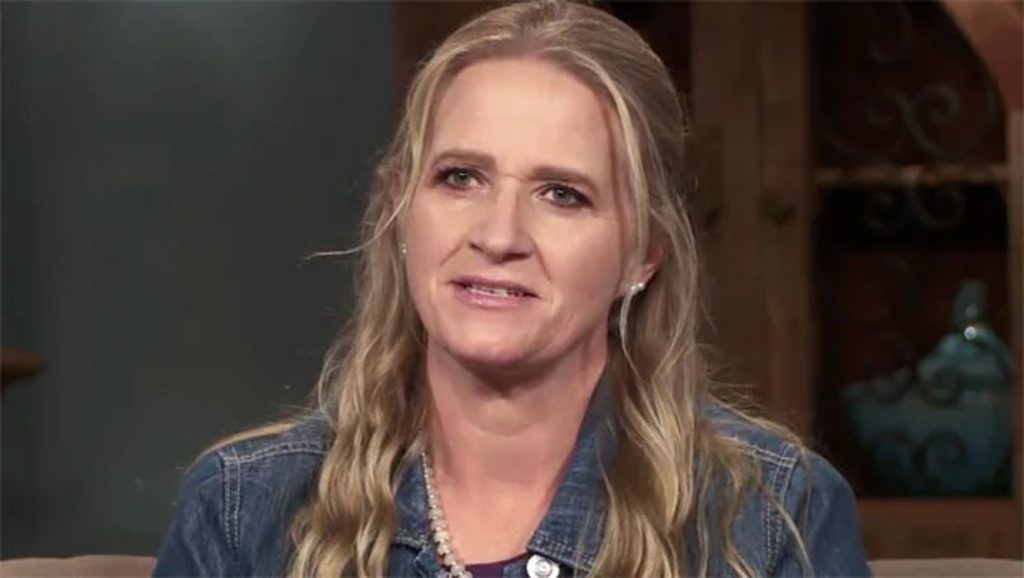 Sister Wives: Christine Brown Wants To Prove Her LOYALTY By Staying Till The End!

The Sister Wives fans know that the clouds of the infamous divorce still surround the Browns. Christine announced her split from Kody in 2021. Since then, the dynamics of the show have changed completely. When the TLC star announced her divorce, fans were disheartened that they won’t be able to watch Christine again on the show. Apparently, she has been one of the people’s favorite faces on the channel. However, it seems that her loyalty still stands strong, and she won’t let her promise fade away. To know the latest update regarding the same, keep on reading.

Sister Wives: Christine Won’t Leave The Show Till Its Last

The Sister Wives fans have seen the star evolving and growing. The viewers have watched Christine from being a young bride to becoming the mother of her sixth child and now becoming a grandmom to Myketi’s son Avalon. Perhaps the viewers remember her agony and hampered growth for decades in the marriage with Kody Brown. Though divorces usually come with a sense of hopelessness, this one comes with a ray of hope that Christine will have a better life. However, several speculations have been going on since her divorce became public.

As the show’s name suggests, ‘Sister Wives,’ the 50-year-old, no more fits it. It was hard for fans to believe that Christine would even continue with the show. However, while clearing up all the speculations, the host of ‘Cooking With Just Christine’ made it clear that she is never leaving the show. Apparently, she made a promise to the patriarch, which she will fulfill anyhow. As per the TLC star, it would be disloyalty towards the Browns and the show if she decides to leave because that is her family business. It is something they have been doing for years now.

The Sister Wives show timeline currently features Christine’s move to Utah with her daughter Truely. Fans saw Mykelti forcing her mom to at least have a goodbye event and bid adieu to the Browns properly. However, like always, the patriarch couldn’t control his urger to demean the star and to spoil the event. Apparently, the polygamist has declared that he doesn’t want to see Christine’s face ever. This leads to the dilemma of how the ex-couple will share the same screen.

The 53-year-old accepts that he doesn’t want to deal with the situation. Kody never wants to be in this place again and mourn. The final goodbye was filled with awkwardness and grief about Christine leaving. However, it seems that other Browns though were in agony that the TLC star was leaving the town but opined that the divorce was inevitable. Kody and Janelle’s son Gabe accepted to the cameras that he wasn’t really sad about the divorce. The star kid added that even if he were in her shoes, he would have done the same. However, it will be interesting to watch Season 18 as it will come with its new dynamics. Keep coming back to TV Season & Spoilers