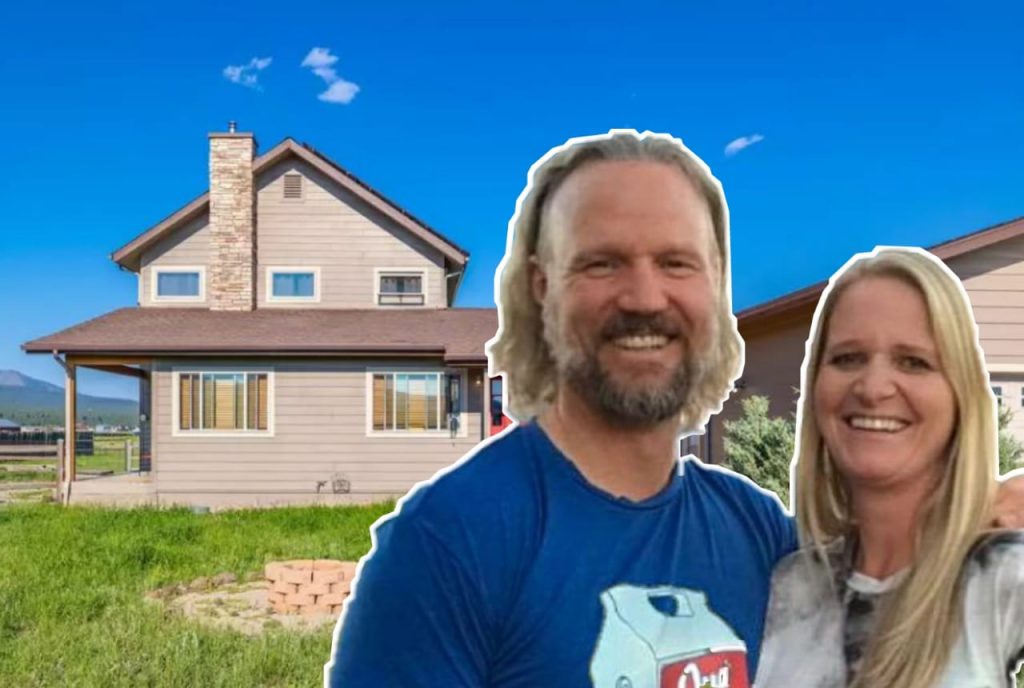 Sister Wives: Christine Brown’s $725K House Deal CANCELED? Back On The Market! Moving Back To UTAH?

This year seems to be a tough one for the cast members of TLC’s popular show, Sister Wives. Sadly, Meri Brown lost her mother in March and has been managing her Heritage Inn since then. She is suspected of having moved out of the Brown family’s Flagstaff dynamic. On top of that, Kody’s third wife, Janelle, is currently living in a mobile home because her rental house was on sale. Now, something similar might be happening to Christine Brown as well. She recently put up her stunning Flagstaff house on sale. However, sadly, a deal that she had finalized was eventually laid off. Here are more details about the topic.

Sister Wives: Christine Brown’s Flagstaff House Back On The Market!

Nearly a month ago, the rumors of Christine’s Flagstaff house getting on the market started spiraling. This was mainly because someone spotted the huge luxurious house listed on sites, including Realtor and Zillow. Well, the house has three bedrooms and three bathrooms with stunning interiors. The land stands on two acres of land and offers the most amazing views alongside wide open spaces. Hence, Brown listed the house at a whopping tag of $724,000, which is 39.4% higher than the price she bought it for $520,000 back in 2018.

Christine listed her house for sale on August 5 this year and bagged an offer by around August 19, 2021. TheSun pointed out that the offer fell through, which is why the Sister Wives put it up on the market again. Well, it seems there were some problems due to which the buyer didn’t process the deal. Around ten days after being on Pending Sale, the house was listed for sale again by August 31, 2021, as per Price History information on Zillow

Sister Wives: Is Christine Moving Back To Utah After Selling Her Flagstaff House?

Christine Brown expressed her desire to move back to the family’s hometown, Utah, in the finale of the previous episode. She pointed out that since polygamy has been decriminalized in the state, the family should move back and live in a place more comfortable for everyone. Half of Christine’s family and kids live in Utah

, including her parents. Moreover, she wants to live with the community and like-minded people again. However, Kody and any of the other Sister Wives are not in favor of the idea. In fact, the Brown family patriarch wasn’t even ready to listen to his second wife’s opinion.

Hence, Christine almost gave up on him and announced that she “can’t do marriage with Kody anymore.” Well, it’s currently not clear whether the mom-of-six has left her polygamist husband or not. However, there are chances that she has been living in Utah for months. The TLC celeb often uploads pictures with her kids while in the state. But, what strengthens these speculations is the fact that Christine has put up her house for sale in Flagstaff. Since the property on Coyote Pass is still under construction, it is hard to say if she will stay in Arizona anymore. We will have to wait to see what’s in the future of the Brown family.