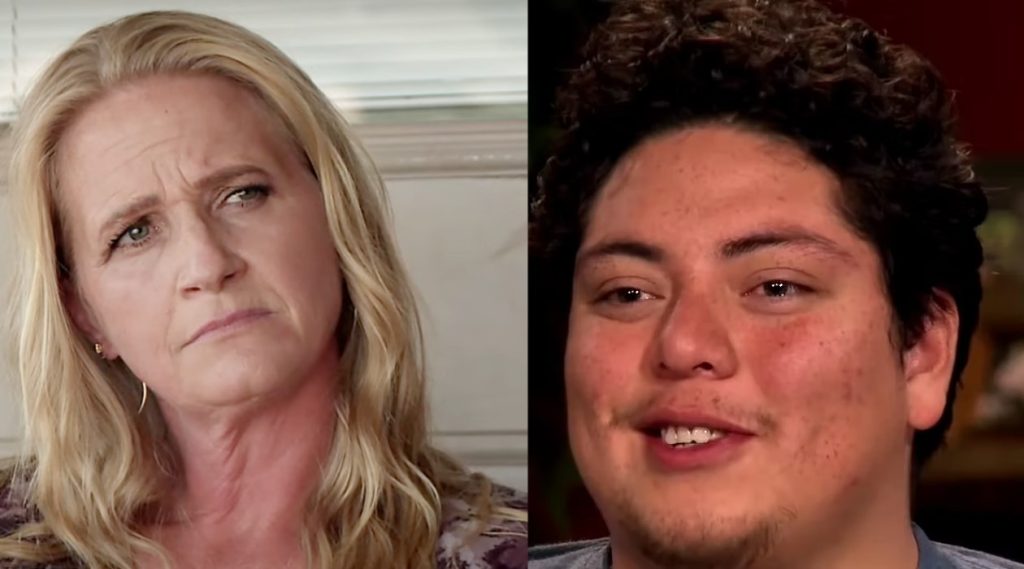 Christine Brown has been living her life on her terms lately. Apparently, the Sister Wives star decided to end her plural marriage with Kody Brown in 2021. Indeed, it was a massive decision as it’s not easy to get away with a bond you have had for years. Not only this, but the TLC star also announced her move to Utah. Since then, she has been living close to her kids. Evidently, Mykelti and Tony recently had twins; Hence, Christine was involved in the process and had been spending a lot of time with them. But it seems that recently Padron introduced the celeb to a completely new thing. To know more about it, keep on reading.

All indeed love the Sister Wives star Christine Brown. Apparently, she is known for the boldness and courage that she portrayed will ending her marriage. However, that’s not the only thing fans love about her. Evidently, the celeb runs a business named Plexus and is helping several women to achieve their desired bodies. Not only this, but the matriarch also has a cookery show called ‘Cooking With Just Christine’ on TLC. Undoubtedly, the viewers love her recipes and wait for a new one. But it seems that the famous cook is impressed with someone else’s secret recipe this time.

Recently, Padron took to Instagram and shared a clip in which his mother-in-law was about to taste his chicken crust pizza. Evidently, Christine loved Tony’s recipe and claimed that it was her favorite pizza. She also accepted that she isn’t a fan of pizzas that has cauliflower crust. Not only this, but the matriarch further inquired if the pizza had a crust of Chicken. Apparently, Tony also revealed a secret ingredient that made his pizza mouth-watering, and it indeed changed Christine’s life forever. The Sister Wives star Mykelti’s husband, Tony Padron, admitted that he used turkey pepperoni instead of the regular one.

Not only this, but Tony further added that the perk of making pizza using turkey pepperoni is that the calorie count has been reduced to half as compared with the traditional version of it. However, at the end of the video, the Sister Wives

celeb revealed that fans could get the entire recipe by subscribing to their Patreon account. Undoubtedly, fans loved the clip and praised the 28-year-old for being a good father, a good husband, and a good cook as well. Indeed, the viewers love the way Padron supports his wife and handles his family.

Sister Wives: Tony Realizes A Huge Necessity Of His Family

The Sister Wives star kid Mykelti Brown fell in love with Tony and decided to walk down the aisle in 2016. Indeed, the duo made a cute couple and now are proud parents of three beautiful kids. Fans know that their elder daughter, Avalon Asa is almost two years old, while Mykelti recently gave birth to twin boys. Hence, Padron recently took to Instagram and shared a wholesome snap of his wife and kids. In the picture, Mykelti sat by the couch with her legs wide open and her three kids tucked between them.

Padron wrote in the caption and wondered that all three kids were inside his wife at some point in time. Not only this, but he further revealed that his family is now growing, and they barely fit into the car. While some fans were praising Mykelti for her looks, others took to the comment section and dropped many suggestions for the patriarch. Apparently, the majority of them opined that the TLC celeb should go for a van because it is really comfortable and is great for traveling with kids. Keep coming back to TV Season & Spoilers for all the latest Sister Wives tea.