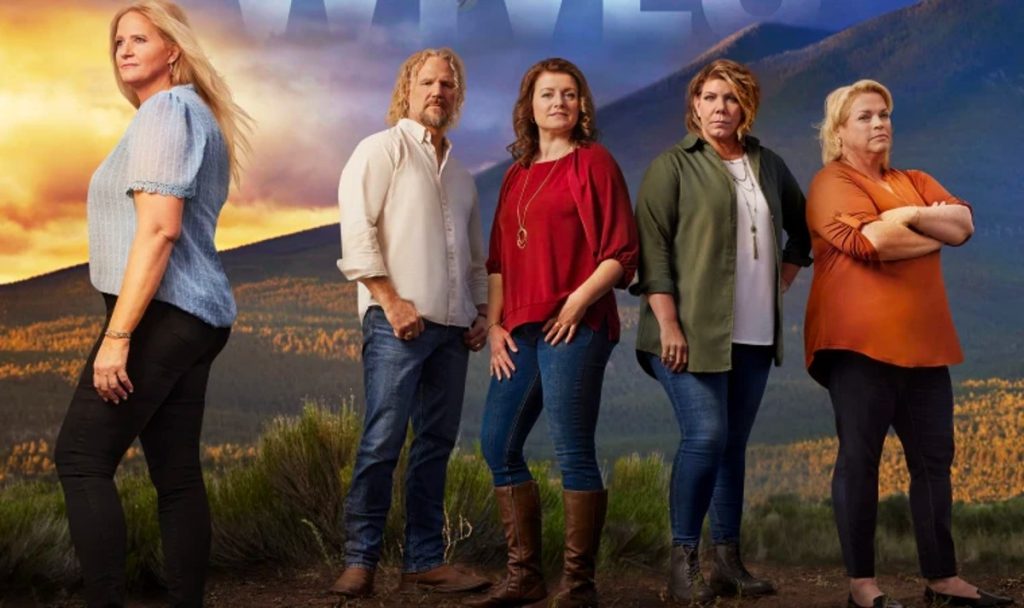 The Sister Wives star, Christine, has entirely changed the dynamics of the show. She announced her divorce in November 2021, which affected the central motive of the show. It was a heartbreaking yet emotional moment for most of the Brown family members. Amidst this chaos, the TLC celeb decided to start a new life and reallocate to Utah with her 12-year-old daughter Truely. Since Christine is now all happy and independent, fans have been worried. They wonder if she will decide to continue appearing on the show. Here’s what she had to say on the topic.

Sister Wives: Christine’s Promise Is Resisting Her To Leave!

It took more than 25 years for Christine to gather the courage and leave her messy marriage with Kody Brown. It brings the Sister Wives audience to the dilemma if she would even consider staying in the show because she has suffered to the core with Kody. But Christine cleared all the doubts by saying she is not leaving the show, as per ET. She also mentioned that she had promised Kody and his spouses that she would never withdraw from the show. Christine added, “I feel like it would be disloyal if I decided to not be part of the show”. So, she’ll be there till the last episode because she wants to be fair!

The TLC star added that Sister Wives is something the entire Brown family has been doing for a very long time now. So it wouldn’t be fair if she’ll just leave it like that. She also added that she would love to do a spinoff if offered to her. Though she hasn’t figured out what it will look like, Christine is definitely up to it! Amidst the conversation, she added that she would keep doing her things with Janelle, and somewhere down the line, she still counts her as a sister wife! Yet, when asked about her relationship with Meri and Robyn Brown

, she simply said that they are still the same. In fact, after she moved to Utah, she hadn’t really spoken to either of them.

Sister Wives: Christine Is Finally Living The Best Of Her Life!

The Cooking With Just Christine host shared how her life has been lately. She apparently calls it to be Simple. She explained it futher by saying that she is single right now, so she just has to decide to what to do and then just do it, which makes her life very, very simple and easy. The star just has to plan her day-to-day life, and that’s it! Christine also disclosed that after her split, she has started to feel more confident and feels like an enormous weight has been lifted.

Many Sister Wives fans usually think that Christine should have left her marriage way back. But she clarified it by saying that if she had left the marriage earlier, she would have left in anger. This was the correct timing for her because she finally perhaps has peace now and no anger. Even in a parallel world, she would have decided to stay a bit longer and not part ways. Definitely, she thinks that she and Kody would have started fighting again! Hence, this was a perfect time! Keep coming back to TV Season & Spoilers