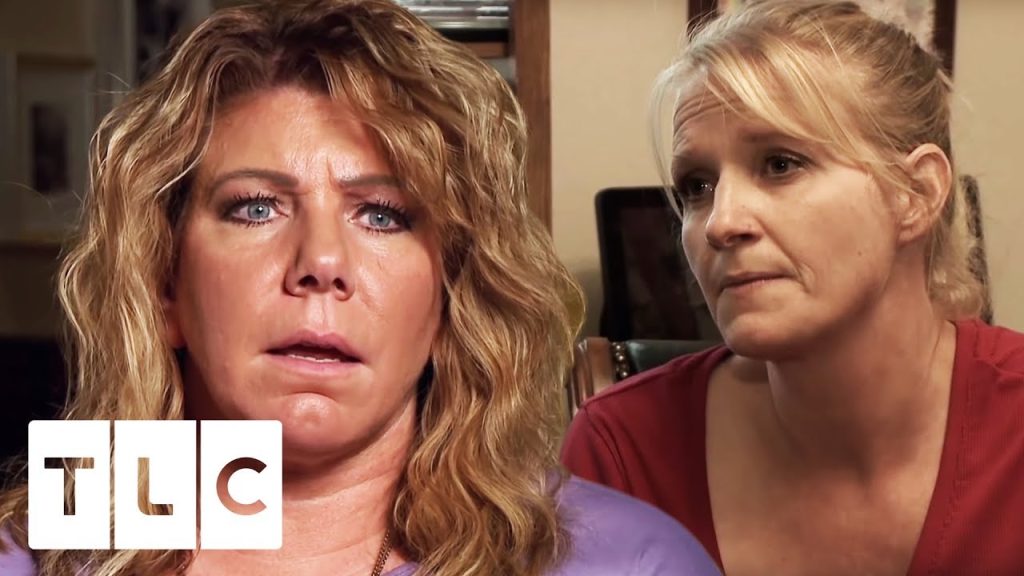 Sister Wives: Christine Officially Ends Friendship With Meri & Cuts Off Her Off After Both Divorce Kody

Many Sister Wives fans would already know that Christine parted ways with Kody Brown and left the faith in 2021. Shortly after that, she moved to Utah, leaving her connections with her ex Sister Wives, Meri and Robyn, behind. Christine still has a strong relationship with Janelle, Kody’s second wife, even though she and Kody have since divorced. However, since the split, her relationship with Meri has been stained. In the recent tell-all special, Christine opened up to the Tell All host Sukanya. She said that Meri’s mean nature was ultimately what caused their decades-long relationship to come to an end. Christine also emphasized that she was not feeling safe with her, while adding that Meri was “never someone that she should fight for”. Well, there is more that Christine admitted in the episode. Keep reading to find out.

Sister Wives: Christine Ends Friendship With Meri & Cut Her Out From Life

Christine Brown acknowledged that she was no longer a friend of her former Sister Wife, Meri Brown. She admitted that the relationship was just unsafe for her in part one of the Sister Wives One-on-One episode. Moreover, Christine expressed that she wanted space when she said she was moving from Flagstaff to Utah. She also said that she would continue to be close to Janelle, Kody’s second ex-wife. However, Christine needed some time apart from Robyn and Meri. The former third wife is now describing what transpired with Kody’s first wife to explain why she broke up their connection.

Christine freely reveals in the opening chapter of the tell-all that she broke up her friendship with Meri. Sukanya Krishnan, the host, discusses Meri’s feelings of betrayal by Christine. She admits that even though she is aware of this, she no longer feels secure in their friendship. Moreover, Christine expressed her distrust for her sister’s wife in a very direct and frank manner. In fact, when she realized they needed to split ways, she told Meri this. Will this situation last forever? The Sister Wives host asked. Christine asserts that it will be, even though she acknowledges that she made a few attempts while the family was residing in Las Vegas.

Sister Wives: Meri’s Cruel Behavior Towards Christine Was Not Acceptable

A lot of fans feel that Meri’s behavior towards Christine was just unacceptable and cannot be excused. She frequently made fun of her, especially in front of her family, which offended Christine. The latter had to admit that when she was around Meri, she never knew what or who to expect. Therefore, it makes perfect sense why Christine was distant from Meri when she assembled the family to inform them that she had sold her property and was going in a week. She had already severed her connection to the partnership. Furthermore, it makes logical that Meri was out on business the night that everyone met and during Christine’s departure. Between them, nothing existed.

You can see in earlier episodes of the show that Meri and Christine Brown did have a few good times. There was a period when they were pursuing one another in Meri’s inn. Even Meri acknowledged that while their relationship was enjoyable, it was not very profound. Her inner connections had deteriorated, and Kody was happy that she had nice friends outside the family. Moreover, Meri didn’t seem as optimistic about their potential future together as Robyn did. Are you shocked that Meri treated Christine so poorly? Are you, moreover, surprised by Christine’s allegation that the friendship was risky? So, jump to the comment section and let us know your opinions. Also, for all the latest Sister Wives updates, keep coming back to the TV Season & Spoilers