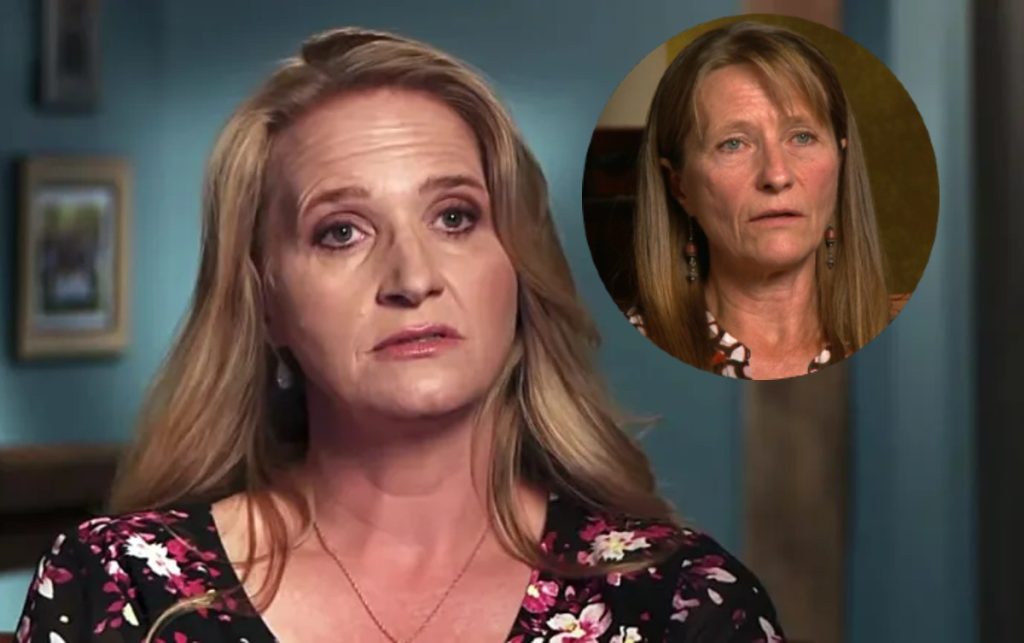 Sister Wives: Christine Regrets Cutting Off Her Mom Annie After She Denounced Polygamy!

Sister Wives is a reality show on TLC about a polygamist family. Recently, the one of the most popular stars of the series, Christine, announced her split from her shared husband, Kody Brown. Fans know that Christine’s mom Annie was also in a polygamist marriage before. The latter almost had an identical life to her daughter’s. Annie also left her husband after realizing how depressed was her married life. Christine and her mom had been in the same phase in their lives, and both are happily single as of today. To know why Christine cut off her mother, keep on reading.

Sister Wives: The Mother-Daughter Duo Had Identical Lives, Christine Regrets She Cut Her Off

The Sister Wives mother-daughter duo’s relationship with each other is really complicated. Evidently, several times in life, Christine cut her mom off. This happened after Annie decided to end her marriage and expose the dark realities of polygamy. Just like Christine, her mom decided to leave her plural marriage after years of hardships. It was around the time when Kody was courting Christine were courting in the early 90s. During Sister Wives Season 8, Annie confronted that she had a defining moment where she knew that she had to leave love, which was a terrifying moment of her life.

Christine was devastated when she learned about her parent’s divorce. This split was awful for Christine as it wrecked her world and shattered her faith completely. As per Cheatsheet, she knew about her mom’s suffering around one year before Annie announced her divorce. But Christine wasn’t ready for this! Meanwhile, Annie admitted that it wasn’t difficult for her to leave Rex, but it was heartbreaking for her to know that she wasn’t pleasing God and that maybe she was directly going to hell. But she stood firm with her decision that she didn’t want to live like this anymore and wasn’t happy. Soon after Annie left her marriage, she started exposing the darker side of polygamy.

Sister Wives: ‘I Didn’t Talk To My Mom For A Long Time,’ Says Christine

During Sister Wives Season 8, Christine explained how her mother became a part of a group that was completely against the idea of polygamy. Several people advised Christine not to associate with her mother anymore as she is a threat to her now. Annie started it as a campaign and ended up being in an antagonist group. The Browns being the polygamist family, were under investigation back in 2010. Kody exclaimed that it was a kind of witch hunt going on in Utah, and Annie was the head!

Christine directly told her mom that she could not have any contact with her kids. She herself cut her mom for a very long time as she became dangerous for her own family. After six months, Annie returned and told Christine that she had left the antagonist group. In the current scenario, the mother-daughter duo are happily single and have reunited. Some fans even think that it was Annie who convinced Christine to leave Kody

. Perhaps Sister Wives Season 17 will reveal their actual relationship. Stay tuned to TV Season & Spoilers for all the latest updates.