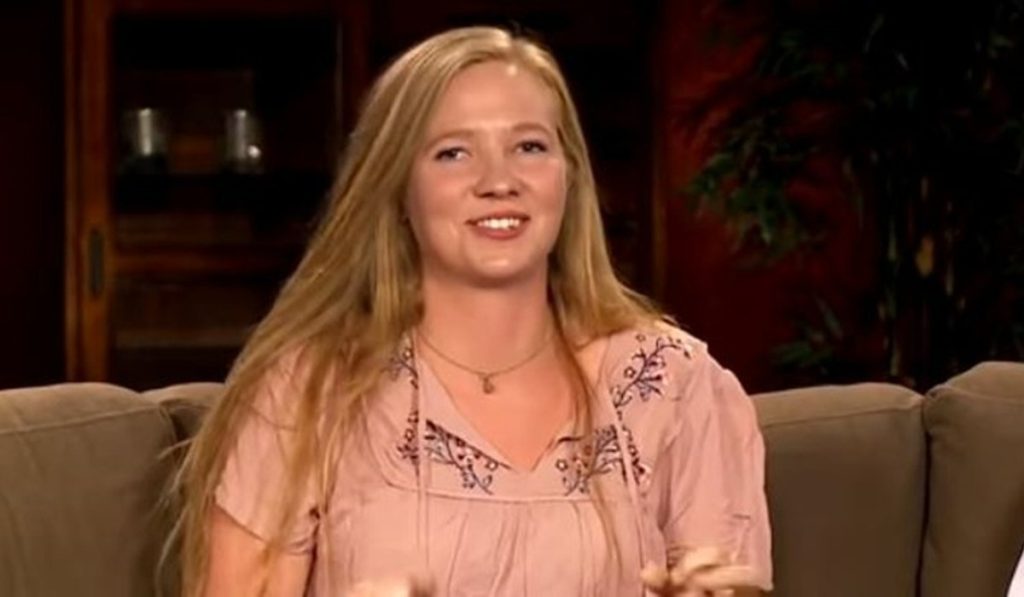 The Sister Wives franchise has been a part of TLC for more than a decade now. Fans of the popular show have seen all the spouses evolve with time. Meanwhile, most of Kody Brown’s kids are all grown up and have a family of their own while moving on to better things. Lately, all of them gathered for Janelle’s elder son, Logan’s wedding ceremony. Since then, a buzz has been going around on the internet stating that another Brown sibling is expecting a baby! Is that true? Keep reading to know more details about this.

The Sister Wives family has been relevant for more than a decade. TLC is currently airing the 17th season, and fans can’t seem to get enough. Apart from Kody and his four (now three) wives, there are other storylines going on in the franchise too. That’s because the polygamist has 18 children, and most of them are adults now, with a family of their own. Lately, the plural family was at once place to celebrate Janelle’s son Logan’s marriage. That’s when the fanbase observed something interesting.

Kody and Christine Brown’s daughter, Gwendlyn, was also at the wedding ceremony. Hence, she put up a lot of pictures from the same. It turns out that many people from the Sister Wives fanbase have started to believe that another one of the siblings is pregnant. Rumors say that it is none other than Aspyn Brown. One of the photos on Gwendlyn’s social media suggested so. However, on social media, Aspyn and her husband, Mitch Thompson, are very low-key. Hence, there is no sure way of telling until they make an official announcement about their alleged pregnancy.

While Kody is no more with Christine Brown as she left the family, he has issues with his other wives too. The Sister Wives star has been having issues with Janelle lately in the new episodes. She bought an RV to save up money for Coyote Pass. She and her youngest daughter, Savannah, moved in it together. But the head of the house had problems with it. In fact, Kody was rude enough to call it an inconvenience. Moreover, many feel that the couple is still having issues at the present time. That’s because Janelle was in the front row during her son Logan’s wedding. However, Kody took a seat in the second row, very far apart from Janelle.

Mostly, the groom’s parents are always given the front-row seats. However, things were different during Logan’s big day he walked down the aisle with his longtime partner, Michelle Petty. Hence, speculation began that Kody and Janelle must not be on the best of terms again. Despite this, the latter had mentioned that her marriage is “adequate,” and she is happy in it. In fact, both of them are “best of friends,” and she has no intentions of leaving him. Keep reading more Sister Wives updates on TV Season & Spoilers