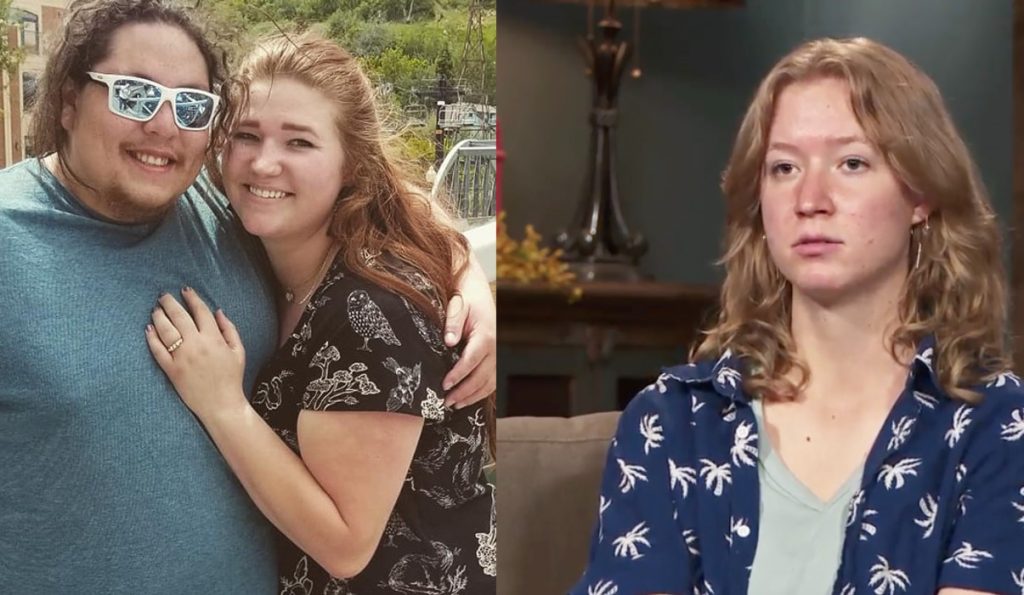 The Brown family from TLC’s long-running reality series Sister Wives has completely changed after all these years. Apparently, it all started with Kody and his four wives. But it seems that now all the star kids have grown up and they are leading their own lives. Fans know that Christine shares six kids with her estranged husband. Amongst them, Gwendlyn is exactly like her. She fears nothing and no one! Not only this, but Gwen was the first one to be bold enough to speak against her father. However, recently the celeb called her sister Myketli and Tony “F*ucking Sickos”. Shocking, isn’t it? But why did she say that to her own sister? To know more, keep on reading.

The Sister Wives star kid Gwendlyn has recently made a YouTube account in which she gives reactions after watching her family show’s episodes. Recently, the celeb covered Season 17 Episode 3 of the show, which was evidently filmed around a year ago. Apparently, that episode features all of Kody Brown’s wives facetiming him. While the rest of the Sister Wives are alone, the polygamist sits with his favorite wife, Robyn. Seemingly, the patriarch’s mind was still stuck in the Covid era. Hence, Janelle and Kody’s argument over their kids was also a part of it. Evidently, Gwen enjoys it when her mom and Janelle slam her father. However, that’s not the shocking part! Later in the episode, Mykelti’s home birth was featured!

Apparently, it was hard for Gwen to watch her s ister’s screams. It started with Tony trying to comfort his wife during her contractions. Hence, after watching their bond, the star kid came to the conclusion that they both are simply perfect for each other as they are “f*cking sickos!” Not only this, but Gwen also revealed she could watch all her sisters’ birth tapes, but they could never watch hers! Apparently, she has made it clear that even if she is on the show while the star is pregnant, she won’t let anyone witness it.

Gwen further saw the clip in which her sister was talking about nipples! The instant reaction of the star was that Mykelti is so inappropriate, yet she loves her. In addition to that, the star kid loved Tony’s efforts and concerns and called him cute. Not only this, but she appreciated the confidence of her sisters that they got their tape-recorded as she simply cannot ever think of doing the same! However, the entire experience of watching Myketli giving birth was traumatic for Gwendlyn.

Sister Wives: Will Gwendlyn Also Have A Home Birth?

Home births are a legacy of the Sister Wives family. Apparently, that is the reason Mykelti also decided to go for the same during her first child. Though it took dangerous turns yet, the baby was healthy. Hence, now the question comes down to Gwen. Fans know that the celeb is engaged to her fiancé Beatriz Queiroz

. In the video, the superstar also showed her ring. Hence, the episode she was reviewing features all the Sister Wives sharing their experiences while giving birth. So the star kid also thought about what she would like to go for when she is pregnant.

However, Gwen wasn’t sure what would suit her best, yet she claims that she’ll discuss it with her fiance. Fans know that the star will soon tie her nuptial knot. In fact, Gwen and Beatriz have already finalized her wedding date. Apparently, it won’t take a long time as their betrothal will take place in the upcoming July. Hence, it will be interesting to watch what Gwen will do when she is pregnant. Keep coming back to TV Season & Spoilers for all the latest Sister Wives tea