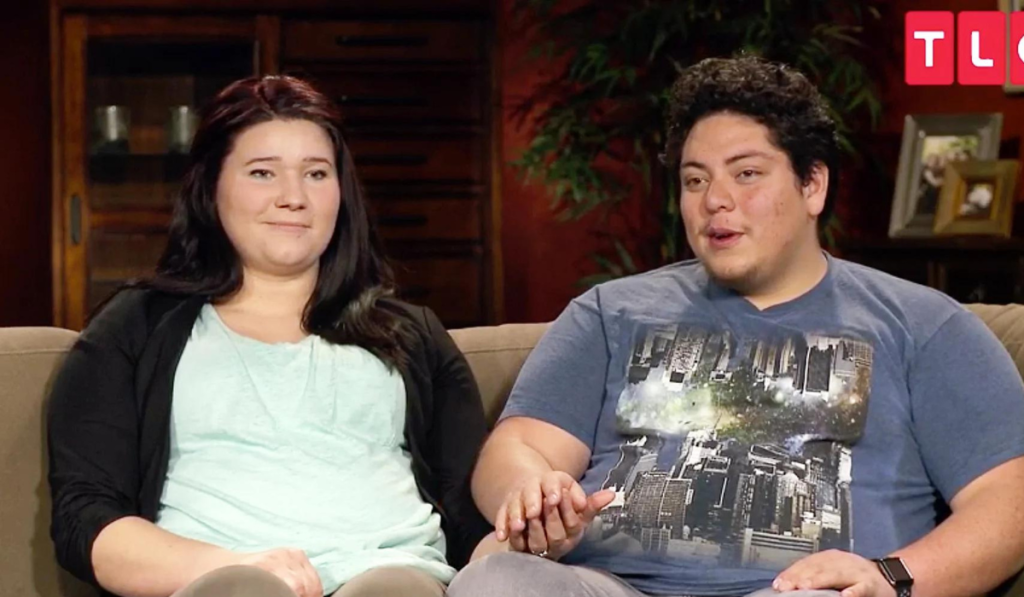 Sister Wives: Did Mykelti Brown Just Reveal The Names Of Her Twins?

Tony and Mykelti Brown of Sister Wives recently shared the happy news with their followers. The couple is expecting twins, and they are much happy about it. They already have a daughter, Avalon, which they welcomed in 2021. And now that Christine’s daughter is expecting twins, she is preparing beforehand for it. Moreover, fans are eager to see Mykelti’s journey, and the reality star also shared some potential names for her twins. So, tune in with us to find out.

The Brown kids have grown so much in the years that fans cannot believe it. Moreover, most kids grew up in front of national television. Hence, the audience loves to keep their whereabouts. Similarly, Mykelti Brown’s presence was constant on Sister Wives. Fans saw her teenage years and then when she married Tony Padron. In 2021, the couple welcomed their first baby girl. Since then, Miss Avalon has been in the talks for her absolute cuteness. The little one is charming enough to catch people’s attention. Mykelti and Tony surprised the fans with another exciting news in August 2022. The couple shared about having twins. And the news brought a smile to the family cast members.

After that, Mykelti and Tony even did a gender reveal and amazed the fans by announcing having two boys. Their babies are going to be the first twins in the family. Hence, the Sister Wives audience and the family are pretty excited. Moreover, fans also look forward to seeing how the reality star does this time. As per Starcasm

, Christine’s daughter recently shared the potential names she would be naming the babies. Mykelti took to her live stream to share the names. Tony’s favorite names currently include Archer, Kai, and Banks. The husband also liked the names, Zander and Zane. Meanwhile, the mother’s favorite names are Damien, Mitus (maybe Midus) and Resand/Rasond/Raysond, and Aslyn.

Mykelti has an amazing daughter. The little one freshens up everyone’s mood, and people love spending time with her. Recently, Mykelti made her daughter model for LulaRoe clothes. The Sister Wives fans know that the Brown family members are avid users of the MLM brand, LulaRoe. Likewise, Christine’s daughter is also a part of it. Hence, the clothing line has realized a new collection for the kids. And therefore, the mother made her daughter try the clothes.

Miss Avalon looked wonderful in her fresh and light dresses. She rocked some creative model poses for the camera. Fans loved the little one dazzling in the dresses. However, some Sister Wives viewers noted that the dresses were really expensive. Moreover, other accusations against the company suggest that they steal designs from other brands. Well, what names did you like that Mykelti and Tony suggested? Tell us in the comments below. Stay tuned to TV Season & Spoilers for the latest update on reality TV shows.