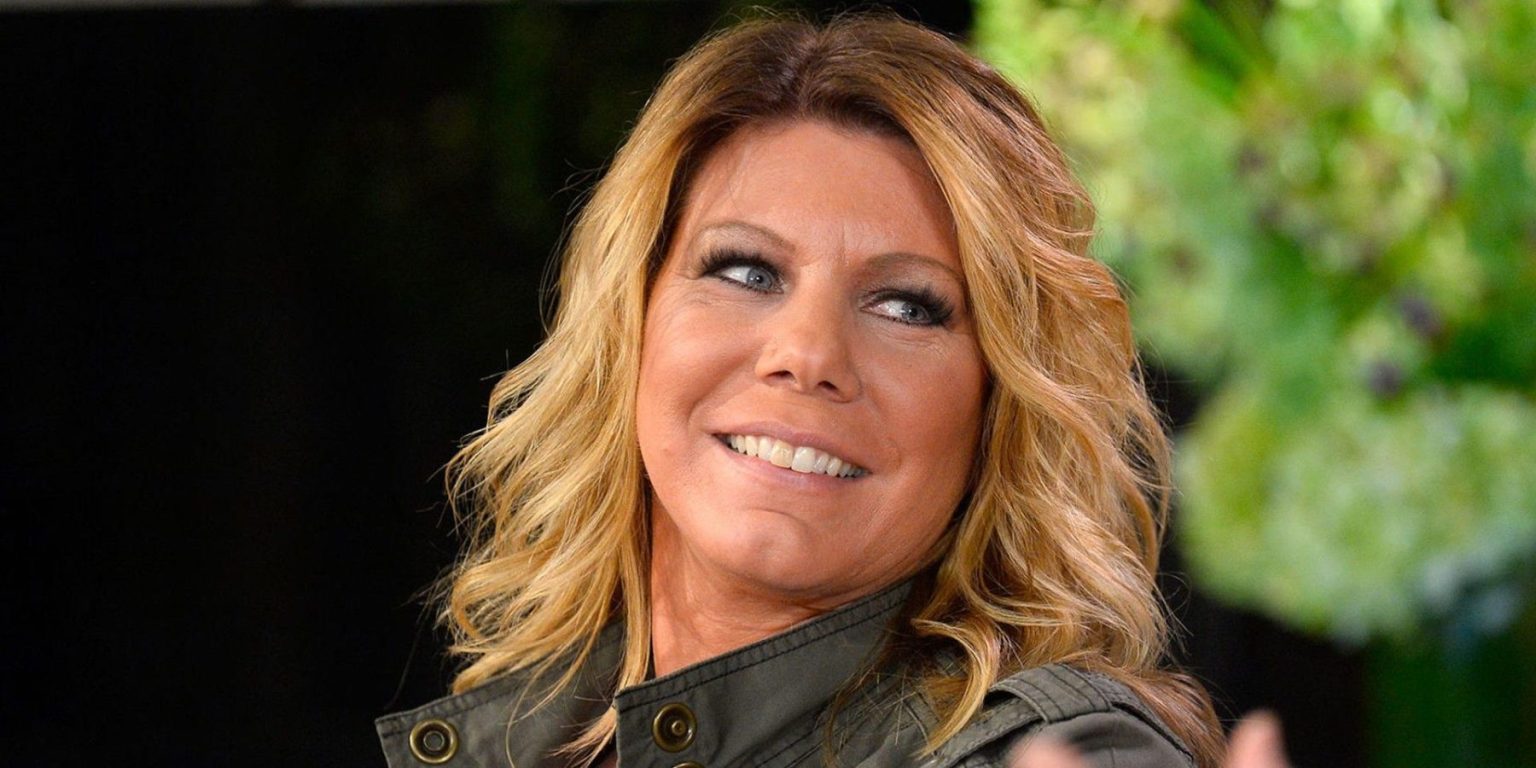 Meri Brown loves to transform herself. Be it her hair or eye makeup. The Sister Wives celeb loves changing her looks. Over the years, she has changed her style multiple times and never goes a week her updating about it. Recently, some fans criticized her for one of her looks. So, tune in to find out.

The lone wolf of the family has always struggled with her relationships. But, she tops it off with cherry when it comes to fashion. The 51-year-old still has got the classic style that her followers love. Meri’s enigmatic persona and styling have always been a part of the discussion. Likewise, her frequent change in makeup looks does her justice as she can pull most of them.

However, recently the reality celeb posted a selfie with a long passionate caption. The first wife speaks about her desire to love and not hate. In addition, she also mentions having an open heart and caring for others. Amid all this sweet message, some fans took to the comments to focus on Meri’s new look. One of them said that she had taken a makeup look too far. The fans claim that heavy eyes and long don’t isn’t suiting Meri.

Meanwhile, the post resurfaced on Reddit, and one of the viewers took a heavy dig at her. They said, “What’s with the raccoon eyes?” Then added that the lone wolf looks much better with subtle makeup. Others didn’t like her look and said that Meri had started to wear “too much” makeup. However, some audiences liked her looks and commented that she looks gorgeous and her confidence is amazing.

Sister Wives: Will Meri Brown Ever Understand Her Failed Relationship With Kody?

Another set of fans took it a little further amid Meri’s makeup look discussion. Some people found Meri’s post a little out of the box. The Sister Wives celeb spoke about love, passion, and fierce love. But, viewers felt that Meri Brown always try to portray indifferent behavior. That’s because one of the fans called her out, saying that she has been mentally abused by Kody.

The celeb took offense to that and slammed the critic simply. Meri said she doesn’t recall saying or feeling that. Then she added that she would pray for them if the fan projected it. Meri’s well-wisher always tries to get her to see the truth behind Kody’s ill behavior. However, the celeb has always shunned such people. Will Meri ever be able to peace with Kody? Let us know in the comments below. And stay tuned to TV Seasons & Spoilers.