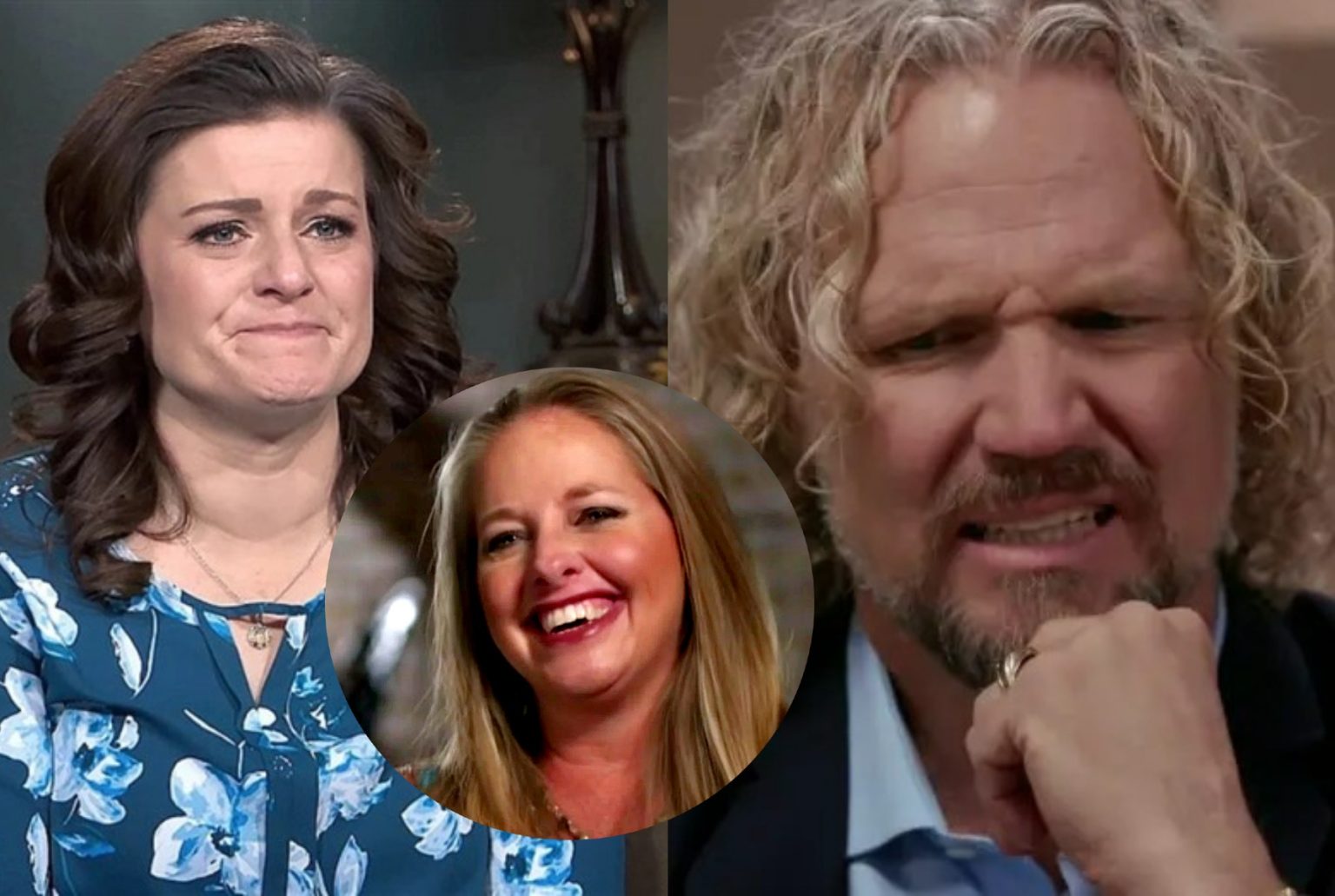 It has been ten years since Sister Wives became one of the biggest sensations to come out of TLC. A lot has changed over this decade. For instance, the patriarch doesn’t share a good marital relationship with most of his wives. In fact, Christine Brown also left him and is a single woman now. His relationship with his first wife, Meri, had already deteriorated years ago. As far as Janelle is concerned, their problems also became a huge part of the latest season. The one that is left is Robyn, and the couple seems to be going strong. Lately, the fanbase took to Reddit to speculate what would have happened if the reality show was instead a “fictional show”. Well, the results were shocking as well as hilarious! Keep reading to know more details about this.

DISCLAIMER: Some Sister Wives fans put their creative flare while describing what the castmates’ lives could have been like in a “fictional” world. Hence, there is no truth to these storylines. The data is collected from social media, TV Season & Spoilers is not responsible for creating these storylines.

1. A Happy Ending For Everyone Except For Robyn & Kody!

As mentioned above, most of Kody Brown’s spouses don’t share a good bond with him. Hence, this Reddit user imagined Sister Wives star Christine Brown running a “part-time day come care” and eventually finding her happily ever after with an “awesome guy”. They also envisioned Janelle being happy by starting a “dog rescue sanctuary”. As Meri Brown had often talked of completing her education, they wanted the castmate to “go back to school”. As far as Kody and Robyn are concerned, the user pictured them living “exactly as they are now,” i.e., “blaming” other people for their “internal misery” forever.

Another Redditor was all for Kody Brown choosing Kim Plath as his fifth wife. The latter is also a part of the TLC franchise, i.e., Welcome To Plathville, and has recently been divorced. As Robyn Brown has a reputation for being a privileged and favorite wife, the commenter wanted to see her “bossed around”. Hence, this would lead to “pure chaos” in the family. They also wanted to see Kim put Robyn’s kids

to work as they, too, have a reputation for living life at ease. The comment mentioned that if all of them stayed in one “big house”, there wouldn’t be enough “prayer closets” in Flagstaff.

Another fan wanted something right out of a suspense thriller. They hoped to see the Sister Wives patriarch meet a “fan” in his DM. Apparently, they would probably be the only viewer showing sympathy toward the star, especially after how things blew up in his face in the “last season”. The said person will further help him realize his issues, like being in a “Stockholm syndrome” type of situation in his relationship with his fourth wife, Robyn. The user wanted to see Kody get “feelings” for the alleged fan. However, when it would be their time to meet, Kody will realize that the person is none other than Meri, who has been “catfishing” him

. To add more hilarious flair to the scenario, the Redditor added that she will approach him with “Rice Krispie treats”.

All the Sister Wives fans actively participated in this fun thread on Reddit with hilarious results like these. However, these things are never going to happen in the real world. Apart from this, the fanbase is also gearing up to see the stars get candid in their upcoming Tell All episode, where major details from their lives will come into the limelight. It will also be Christine’s first onscreen appearance as a single lady. Keep coming back to TV Season & Spoilers for more reality show updates.