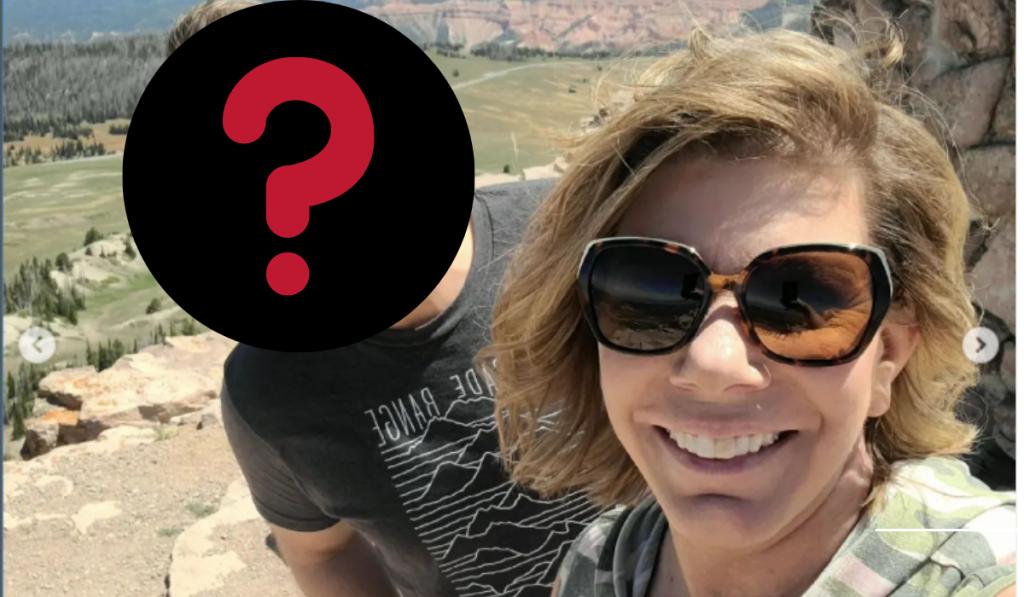 TLC’s long-running polygamy-based show Sister Wives took bizarre turns in the last two years. Apparently, the reality show became all about divorces, rifts, and hatred. It all started when trendsetter Christine Brown announced that she was parting ways with Kody in 2021. Evidently, that one decision’s aftermath affected the patriarch’s other marriages badly. Hence, his frustration and disdain caused two of his other marriages to deteriorate really fast. Well, in the recent Tell All episode, Janelle and Meri also made the infamous announcement. But it seems that the latter is trying to move on, and fans feel that she is now seeing someone else! Shocking, isn’t it? Keep reading to know more about the same.

The Sister Wives star Meri Brown hasn’t always been everyone’s favorite, yet they sympathize with her. Apparently, the celeb was the first wife of Kody Brown. Indeed, her initial years of marriage were the best, but as the wives kept on coming, she became the lone wolf of the family. However, Meri didn’t give up even after facing disdain and having a platonic marriage for decades. Even after when Kody declared that he no longer considered himself married to his first wife

, Meri was ready to reconcile. But the patriarch’s verdict was final, and finally, it seems that she is moving on now.

Recently, the celeb took to Instagram and had a live session with her fans. Apparently, Meri wore a red hoodie and had her glasses on while she was answering questions from the viewers. While answering, the star revealed that last light she had some ‘company’ over. Not only this, but she further added that she put on comfortable clothes and she hung on with her ‘company’ before they left in the morning. The Sister Wives fans are speculating that maybe the lone wolf is not alone anymore and is seeing someone now.

Not only this, but the viewers felt that maybe Meri was intentionally talking vaguely about her ‘company’ because she’s back into the dating game again. A fan took this matter to Reddit and started a thread saying, “Meri had company?! Wink, Wink.” The users were quick to add their views. A viewer commented that they still have a soft spot for Meri and wish that she gets all the happiness. Many fans hoped that the Sister Wives star had someone, as it would be healing for her because it had been a while since she didn’t feel the true meaning of love.

Fans know that it has been years since Kody abandoned Meri Brown. Not only this, but the lone wolf never had a very close bond with any of her Sister Wives as well. Hence, the celeb didn’t have any other options other than making friends outside the family. Evidently, Jenn is one of the closest friends Meri has. Not only this, but the duo often posts a lot of content together in the name of “Friday With Friends.” Hence, lately, their friendship has been raising many eyebrows.

In addition to that, the duo was together at Christmas as well, which made fans wonder why Jenn chose to spend it with Meri and not her own family. Hence, since then, there have been many rumors that say that maybe Jenn and the lone wolf are dating now. Nevertheless, the fans are really happy to watch Meri having a support system and a shoulder to rely on. However, there hasn’t been any confirmation from the stars, and these are just speculations. Keep coming back to TV Season & Spoilers for all the latest Sister Wives tea.