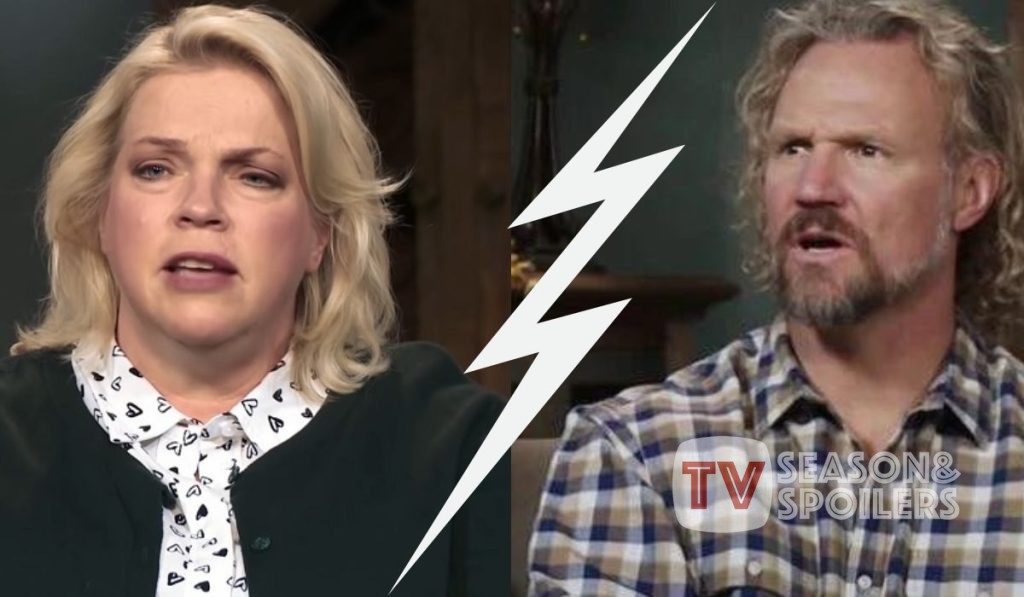 Sister Wives: “Its Over” Janelle & Kody Have OFFICIALLY Separated Their Paths

The ongoing season of Sister Wives has only added fuel to the rumors. Kody Brown has stated outright that he didn’t feel married to Janelle in a significant amount of time. And that they don’t behave like a married couple anymore. Lately, Kody also indicated that he would never protect the way he protects Robyn. Fans of Sister Wives worry that Janelle is in a marriage without love, much like Christine was. People think Kody Brown just had an intimate relationship with Janelle out of guilt and to expand his large family. He seemed to have no affection for anyone other than Robyn. However, for quite some time, there had been persistent rumors that Janelle and Kody Brown weren’t any longer together. So did they finally break up? The official update is out, so keep on reading.

Sister Wives: Janelle & Kody Are No Longer Together! Official Confirmation

Someone close to the family alleges that Janelle and Kody Brown have ended their relationship. As per InTouch, the person claimed that Janelle Brown had outgrown Kody and finally decided to pursue her interests. According to the insider, Janelle is a strong, independent lady. She has also realized that she can survive without Kody. However, she has not made any public announcement about their separation. But she has changed her Instagram bio that reads, “Just me”. Fans are aware that Janelle Brown advised Christine to stay with Kody until she was confident in her ability to support herself financially. Fans believe Janelle likely followed her advice because she has recently been so active on social media.

After Christine’s daughter, Gwendlyn, posted a startling video online, word of the separation spread. The Sister Wives star kid’s friend Sarah revealed the shocking information while responding to questions from fans on TikTok. Sarah stated while laying down that everyone believes Janelle will leave Kody. Giving confirmation, she told that Janelle had already left him. However, Gwendlyn confirmed the news from the background. On the other hand, Christine’s aunt, Kristyn Decker, disclosed in November that Janelle split up with Kody a long time ago, which added more fuel to the rumors. Kristyn claimed that Kody did everything in his power to drive Janelle away for his benefit, explaining that the Brown family’s religion

punishes men who desert their wives more harshly than if the woman decides to pursue a split.

Sister Wives: When Did All This Start?

Even though Janelle and Kody have been married for over three decades, the COVID-19 outbreak caused their love to falter. Janelle, who has six children of her own, disagrees with Kody on how to best handle the health problem as a family of 23. She defied his stringent instructions and told him to “f-k off” during a heated discussion about their 2020 vacation plans. The connection between the pair deteriorated in the months that followed, and some reports revealed in January 2022 that a breakup between Janelle and Kody was likely. Christine Brown’s decision to leave the household also contributed to this divorce.

While Christine and Kody’s split was a major plot point in Sister Wives Season 17, Janelle and the patriarch of the Brown family have recently had nothing in common. During the most current season of Sister Wives, Janelle revealed to the cameras that she was rethinking her place in the polygamist marriage. This is because they quarreled over pandemic procedures, living arrangements, and how to proceed in the face of a shifting familial dynamic. For all the latest Sister Wives updates, keep coming back to TV Season & Spoilers.