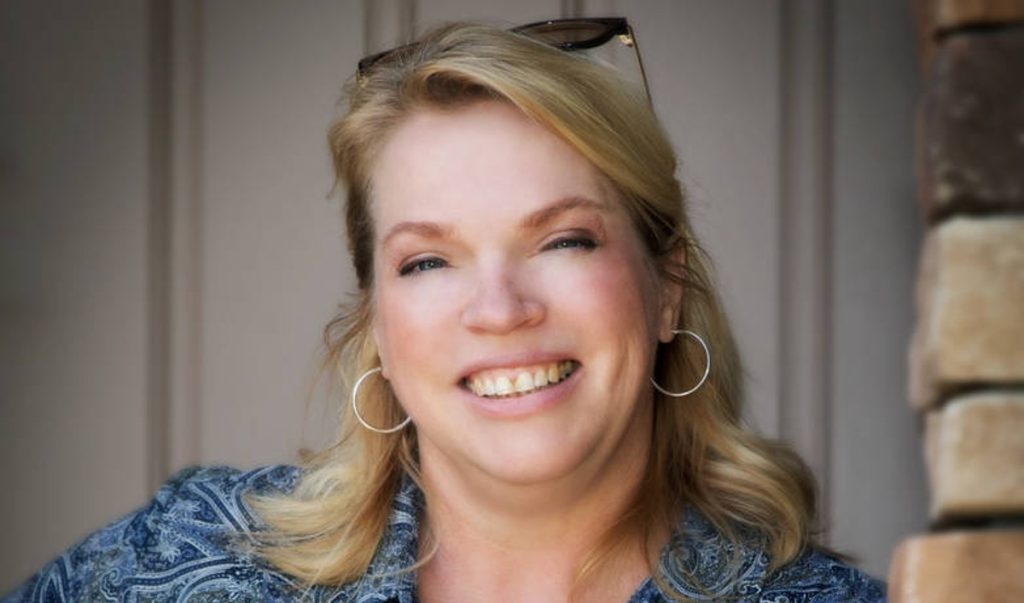 The last couple of years have been very difficult for the polygamist of TLC’s popular series Sister Wives. After Kody Brown’s back-to-back divorces, some of his family members have disclosed some harsh truths about their life. The ex-wives, Christine, Janelle, and Meri, left him and are enjoying their single life. The fan-favorite star, Janelle Brown, is engaged in self-love amid her recent separation. She has been outspoken throughout the season about how her relationship with Kody had been failing for some time. However, she is currently enjoying her life as a single mom. The mother of six is finally exploring new things. Janelle recently experienced axe throwing with her friends and seems to have a lot of fun. Let’s find out about her experience.

Sister Wives: Fans Love This Side Of Janelle, Goes Axe-Throwing!

The Sister Wives star, Janelle Brown, officially ended her marriage with her ex Kody Brown last month. However, it took her a long time to leave her troublesome relationship. Janelle is not as finally stable as Christine and Meri are. They both have some property under their name. But Janelle has nothing. Janelle has also said that Kody and Robyn Brown, his favorite wife, cheated her out of money. Janelle has probably been under a lot of stress due to this financial setback and the dissolution of her marriage. Hence, Janelle is spending more time on herself to get over all that happened in the past. She recently started gyming to keep her body fit and fine. Not just that, but she is also exploring new hobbies.

The reality TV star recently went to axe throwing. She posted a video of herself enjoying life at a local axe-throwing place in Flagstaff on Instagram on Saturday, January 22. It appears like Janelle Brown needed this vacation now that she is attempting to rebuild her life from scratch. She was seen throwing axes at the wooden targeted plate in the video. The Sister Wives star appeared to be very happy. In the caption, she said that she could finally stick one of the axes on the target. On the other side, fans were also very happy with this side of Janelle. Fans commented that axe throwing is a form of therapy that she much needed. Fans wish to see her comfortable in her new chapter of life.

The Sister Wives star, Janelle Brown, is finally releasing her stress by adopting new hobbies. But it’s not only Janelle who has given this enjoyable hobby a shot. Meri Brown also experienced axe throwing in June 2019. At that time, Meri shared a picture of her throwing an axe at a target from behind. While swinging the axe, a supporter speculated on Twitter that she could be thinking about someone. They hinted that it was possibly Kody. In the caption, she said it’s her new hobby that she seems to enjoy.

Axe throwing appears to be a favorite pastime among the Sister Wives cast. And for Janelle, it’s a perfect way to relax and reclaim her power during a trying time. She is becoming a role model for everyone by telling them how to grow and take pleasure in new experiences. The TLC show’s viewers support Janelle’s new interest and encourage her as she enters a new phase of her life. So, what do you think about Janelle’s new interest? Share your thoughts with us in the comment section below. Also, keep coming back to TV Season & Spoilers for all the latest Sister Wives updates.