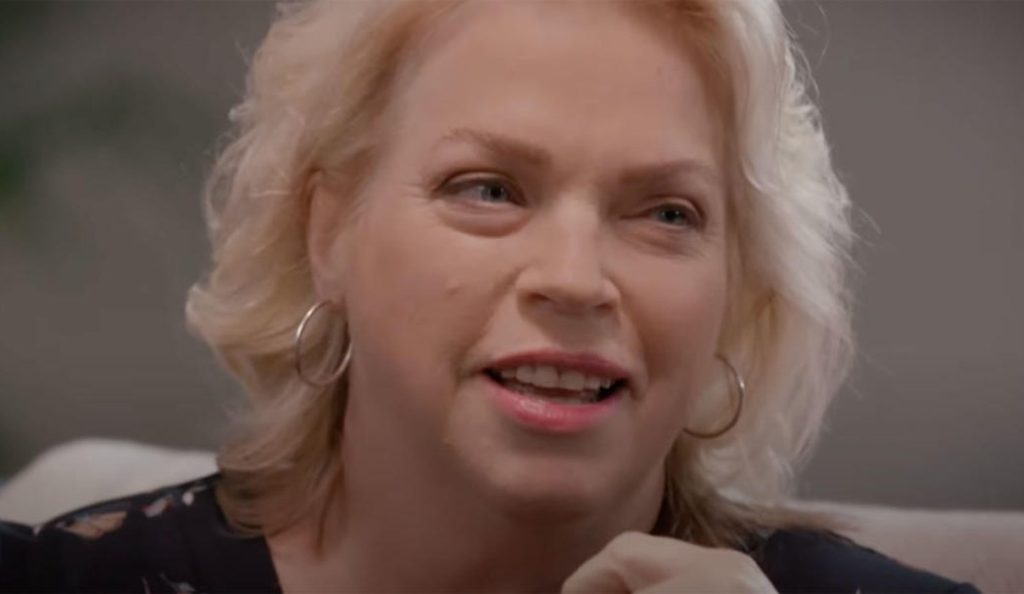 The Sister Wives show recently took a bizarre turn. Apparently, in the last two years, Kody Brown had to undergo three major divorces. Indeed, this changed the entire dynamics of the show. Evidently, Christine was the first one to part ways with the patriarch. Then in the recent season, Meri and Janelle also announced their divorce. However, fans knew that living alone was definitely better than surviving with Kody. Hence, the audience was happy to watch the stars getting out of their toxic marriage. Not only this, but evidently, they are living a better life now. Recently, Janelle flaunted her new manicure while she planned to take a Disney trip. To know more about the same, keep on reading.

The Sister Wives fans know that Janelle was the second wife to enter into the chaotic dynamics of the show. Undoubtedly, she was the most neutral and balanced of all. However, amidst the pandemic, their marriage faced a lot of issues. Apparently, their initial problems started because of their kids. Janelle and Kody share six children. Seemingly, star kids wanted to follow their own lifestyle while the patriach was determined to make them follow his unrealistic rules. Hence, this became the core reason why the now exes butted heads.

Evidently, Janelle revealed that she has decided to part ways with the plural marriage in the recent Tell All episode of the show. Lately, she has been focusing on her mental and physical health. Not only this, but the celeb took to Instagram and shared the news that she is going to take a Disney trip this weekend. In addition to that, the TLC star also posted a snap of her hands which had a manicure done on them. She added to the caption that though she is definitely not a hand model yet, she decided to go outside of the box.

Apparently, it was Disney-themed art with clean nails and white nail art on it. Not only this, but she also has been working on her weight loss and has shown visible results in the past. Undoubtedly, Sister Wives

fans were really happy to watch the celeb living her life and focusing on herself. Evidently, for decades her priority was just her kids and her husband. But even after making Kody her priority, she didn’t get anything except disdain from him. Hence, this divorce is for her good only.

The Sister Wives’ recent Tell All was indeed a controversial one. Apparently, amongst all the conversations of divorces and rifts, the host Sukanya Krishnan, asked the patriarch Kody Brown if he was open to reconciliation with his estranged wife, Janelle, or not. Evidently, the celeb replied that he is definitely open to this idea, but he won’t take the initiative. Moreover, he further added that he doesn’t feel respected there, and for him, respect is above love. Not only this, but he also admitted that now the situation is entirely different. Hence, it will be a whole new negotiation.

However, the fans feel that even if Kody Brown takes the initiative, there is a chance that Janelle won’t agree to the same. Though it was a tough decision for her to discontinue the marriage after decades yet, it seems that she is really enjoying her freedom and independence. Not only this, but lately, she has been spending time with her kids and grandkids because they were the ones who have been with her throughout. Evidently, keep coming back to TV Season & Spoilers for all the latest Sister Wives tea.