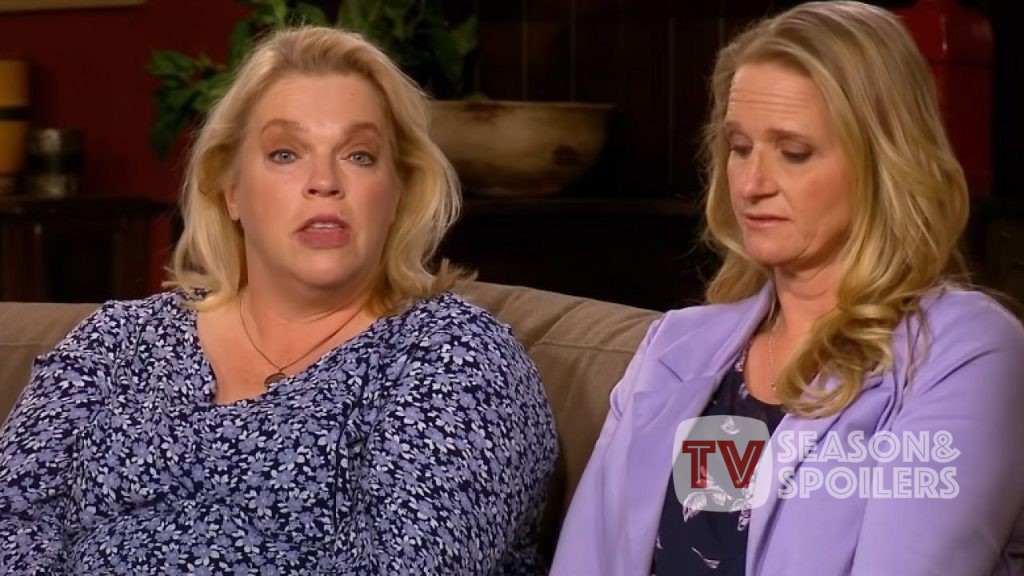 The Brown family appeared to celebrate the holiday in their own unique ways. While visiting her eldest daughter, Maddie, in North Carolina, Janelle spent time with her daughter Savanah. They completed crossword puzzles and went to Axel’s Christmas performance. Well, Christine and her youngest child, Truely, had been playing board games in Utah. However, Meri celebrated it with family and friends. And Kody and Robyn choose to celebrate it only with each other. As the Browns were busy enjoying their holiday, fans noticed some crazy decorations. What exactly was that? Keep reading to know about it.

Fans of Sister Wives are in a craze after noticing drug paraphernalia in some of their holiday photos. Janelle and Christine Brown’s kids gathered for Christmas, and seemed like they were having fun. However, more than just their smiling face, something usual in a wall cubby caught everyone’s eye, as per tvshowsace. Christine and Kody’s son, Paedon Brown, posted pictures of their Christmas celebration. According to the photos, it seems the sibling had a blast. However, someone’s eagle eye does catch some fishy thing in the background. It thus happened to be a bong that they may forget to take out.

However, some Sister Wives fans were eager to bring it to everyone’s notice and hence started commenting on the post. “Absolutely love the bong,” one follower commented. At the same time, others jokingly called it a “vase”. While others spying with little eyes claimed to see a bong on the shelf. However, the bong appeared to be the center of attraction. Finally, one follower sarcastically indicated the bong as part of Christmas decor and said it’s the best “bong decor”.

In addition to the bong being the main attraction, fans of Sister Wives appreciated Gabe and Garrison as how they managed their father, Kody. They also thought the boy’s ability to resist him was outstanding. They also complimented Janelle as their favorite wife and sent her well wishes. This year’s Christmas celebration, however, was quite different. After Kody’s four out of three wives left, Kody and his only remaining wife, Robyn, made it clear that there would be no happy Christmas reunion. Therefore, Kody and Robyn celebrated Christmas separately with their family. And other wives enjoyed it with their children in Utah.

However, Janelle and Kody have split up, as was made clear in the Season 17 tell-all trailer. The specifics of why and what caused the breakup is still unknown. Fans hope to learn more in part two of the tell-all, which will premiere on January 1st. It’s uncertain whether or not they will be able to reconcile. Kody seeks a partner who will respect and, in essence, be completely devoted to him. Janelle, however, is not that lady. She has been pretty independent for a long time. For all the latest Sister Wives updates, keep coming back to TV Season & Spoilers