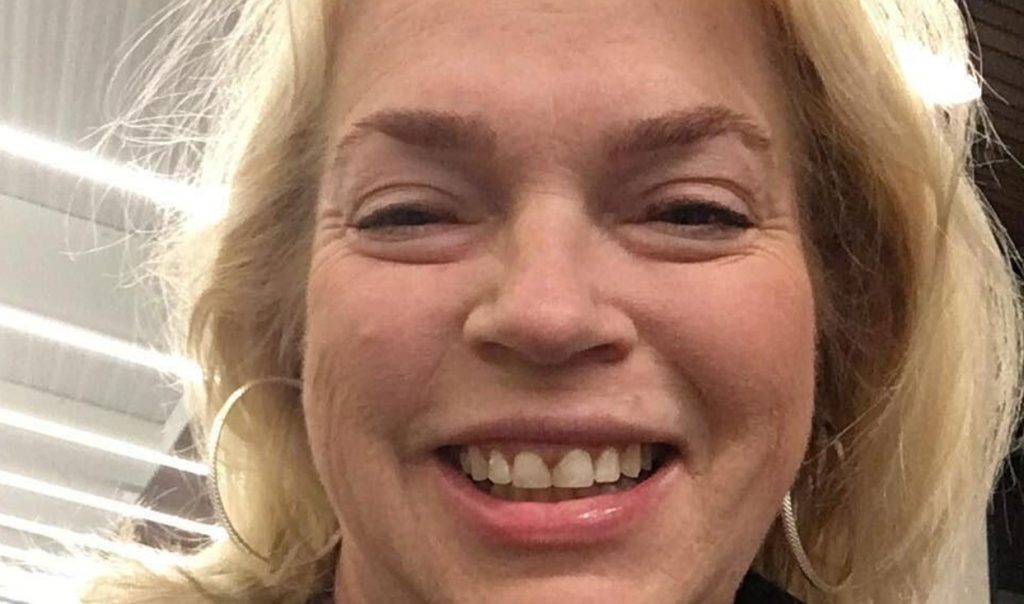 After learning that another wife divorced Kody Brown, many Sister Wives fans feel quite relieved. Almost 30 years into a polygamist marriage, Janelle and Kody separated paths. Well, the stunning mom-of-6 had also had enough of the shared husband’s dominating nature after his split with Christine. In the latest Tell All episode, Janelle Brown finally revealed she is separated from Kody Brown. Moving ahead! After her split from her ex-husband Kody, Janelle made a sweet Instagram post in her comeback. Keep reading to know what the post says.

According to some recent reports, it was nearly confirmed that Janelle and Kody are no longer together. Well, it was also clear that Janelle was living her life as a strong independent woman. However, fans had been waiting for an official confirmation. Now that it’s here, Janelle has become a sensation amongst the audience. Well, sources said that she ultimately outgrew her husband. Meanwhile, many fans refer to Christine Brown’s departure and her relationship with Janelle Brown as the catalyst for the breakup. Whereas, others point to the pandemic phase. During the terrible pandemic, many relationships broke down and became sour. Before the disease spread, the Sister Wives

family had also relocated to their new home in Flagstaff, Arizona.

In an episode at the time, Janelle noted, “I’ve learned that I’m quite decent in the previous 18 months”. So she began calling herself independent. And, she added, “I won’t stand here and take abuse. I don’t require it. I don’t need it and don’t deserve it either”. The fact that none of this fits well with Kody Brown’s strict family values and autocratic demeanor makes the breakup obvious. However, now Janelle seems totally over Kody’s dominating nature. Apart from this, Janelle showed her social media comeback with an adorable post after the news spread of her separation. Recently, she uploaded a picture of her two puppies. The TLC star captioned a photo donning cozy holiday-themed attire with “I couldn’t pass up matching sweaters for these two”. There were many hints to prove her separation, but she was yet to confirm it by herself. Sister Wives fans were eagerly waiting for the official announcement.

Fortunately, it seems the time has arrived. Yes, you heard it right! Janelle has finally made her major announcement in the Tell All episode. A question popped, “So are you separated?” To this, the TV star answered, “We have been separated for several months”.

Sister Wives: From “Sister Wife” To “Just Me,” Janelle Updates Her Bio

The popular Sister Wives celebrity, Janelle Brown, has changed her Instagram bio to “Just me,” followed by a happy face emoji. Many assume that this appeared to refer to her recently single status. Her previous biography stated that she was “simply over here enjoying my best life” and that she felt like a mother to all 18 of their combined family’s children. Moreover, she had taken the choice to break ways with Kody after months of attempting to maintain the tenuous stability of their troubled relationship as they appeared to be drifting apart.

The second wife of Kody was Janelle. They were married in 1993 and also had six kids together. Although they had a functioning relationship for a lot longer, Season 17 of the popular TLC show exposed the relationship’s flaws as the father of 18 also suffered with his separation from Christine. In the show’s episode airing on, Janelle said, “I’m not a person who throws in the towel on a marriage”. However, she said that it appears as though there is now a gap between her and Kody. This particularly happens when he, “I want this” and “I can’t offer you that”. To this, Janelle says “I was pushed to be independent a long time ago. You carried out that action as multiple wives”. In the same episode, she stated in a confessional, “When I ask him, he ignores my requirements”. As a result, she became her own hero and saved herself. For the latest Sister Wives updates, stay tuned to TV Season & Spoilers