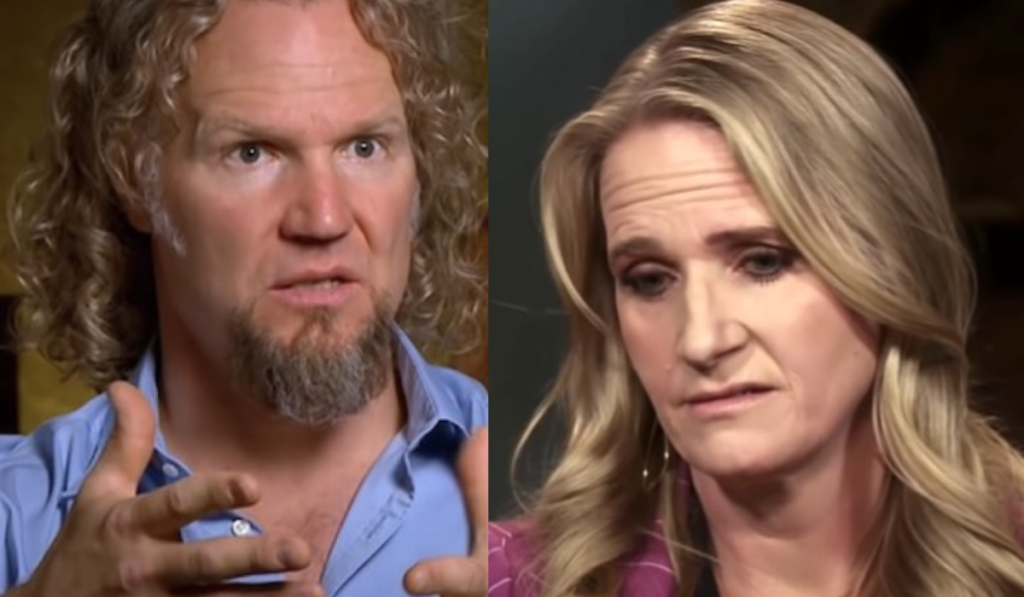 Kody and Christine Brown have had multiple misunderstandings during the Tell-All. Well, it’s mostly because the family patriarch kept changing his statements. Besides, the recent sneak peeks revealed that the Brown patriarch took many things off the table. The first is respect and care for his third wife. And then Christine noted that the Sister Wives celeb took physical intimacy off the table. What else is to the story? Tune in to find out.

The Sister Wives fans have seen Kody getting defensive when the wives reveal something. Likewise, things went wrong when Christine tried to say her part in a conversation. The reality star dismissed his ex-wife’s feelings and shunned her. A few days ago, TLC shared the clip “Conversation part one,” where the estranged couple spoke of their divorce. Christine Brown noted that the family patriarch made it clear he didn’t want an intimate relationship with her. Or that he wasn’t attracted to her anymore. While the third wife was upset at how Kody could say such a thing, the reality star hit back and said he didn’t say those words. Moreover, the polygamist explained his side and noted when Christine asked him the question, he shrugged his shoulders.

Therefore, it seemed like the polygamist gaslighted his third wife to make her feel bad for her decision. Besides, in Season 16 of Sister Wives, the fans saw the ex-wife leaving because Kody wasn’t ready for an intimate relationship. In addition, the TLC personality also noted that Christine should try to be a good sister and wife, and then he’ll if things work out. Meanwhile, in Season 17’s sneak peek, Kody Brown changed his dialogue and reasons. The family patriarch blamed Christine for ruining the relationship. He noted that he kept hearing from people that his third wife would leave him. So, the reality star stated he shrugged his shoulders at the time because he won’t be fooling with a woman who was talking about leaving.

While Kody Brown twisted his words completely, the diss queen remembered each bit. The mother of six stated that it was the most humiliating experience of her life. Moreover, Christine Brown also said she wasn’t willing to spend a life with a man who would “shrug” his shoulders when she asked him for an intimate marriage. Likewise, Christine has no regrets after leaving Kody

. And she is very much enjoying her time with the kids and Janelle. The TLC personality also noted that she gets to live for her. And she’s happy about it.

Besides, the ex-wife’s whole world has changed, and every cell in her body is happier. Moreover, the 50-year-old has paved the way for the others in case Janelle or Meri would like to leave Kody. Sister Wives fans are happy and joyed with Christine’s current status. She might look for a monogamous relationship in the future. Stay tuned to TV Season & Spoilers for the latest updates on your favorite reality series.