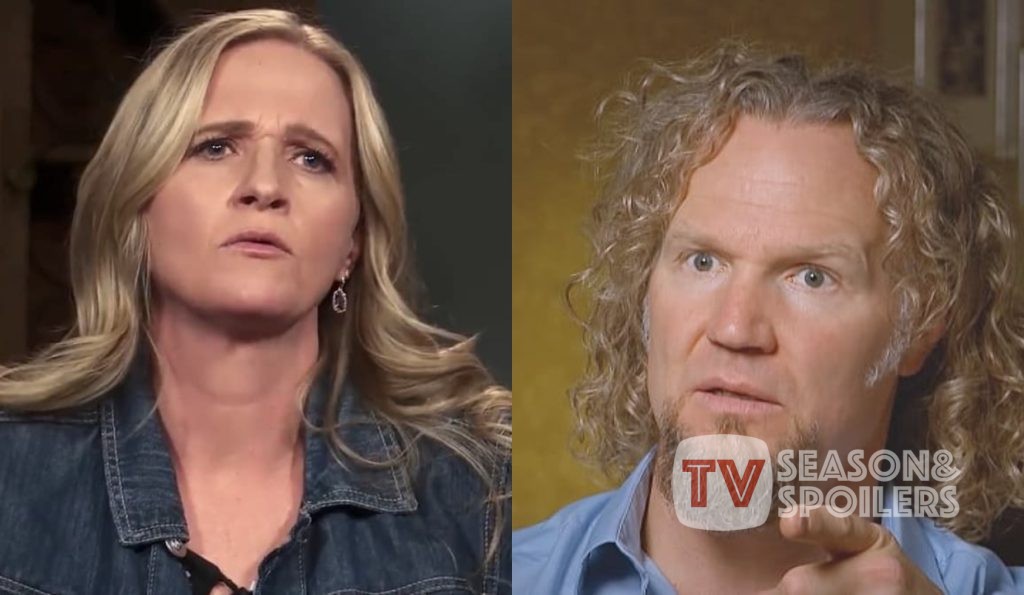 Sister Wives has been chaotic lately. The infamous split of the couple Kody and Christine shook the dynamics of the show to the core. In 2021, Christine decided to part ways with her husband due to her not-so-happy marriage. Not only this, but she also announced that she would be shifting to Utah with her youngest daughter, Truely. But this doesn’t end here! In fact, this was the beginning of flaming drama in the Brown family. Ex-husband Kody thinks Christine is moving to Utah because she wants to date someone there. Fans feel that Kody is getting jealous now. To know more, keep on reading.

Sister Wives: Kody Can Never Get Enough Of Christine

The Sister Wives fans feel that Kody Brown can never let Christine live in peace. During their marriage, there were several issues every day, which resulted in their divorce. When Christine finally decided to move away and start a peaceful life again, Kody found a way to prick her. First, he raises issues against the custody of Christine’s daughter, Truely. Though he never spent time with her third wife’s family, he now wants equal custody. This issue wasn’t over. He again came up with a new one. He suspects that Christine’s moving decision is because she wants to date some guy or move away from him.

Fans feel that maybe it’s just Kody’s male ego that is making him do and say such things. Christine admitted that she is open to dating only when the time is right. But right now, she just wants to focus on her daughter Truely. But the patriarch still complains that her ex-wife never asked him before moving and just declared all her decisions. Kody claimed his ex never really cared about how he felt about her new decisions. The unbiased fans feel that it might have truth hidden in this, But in the parallel universe Kody also never thought enough of them. He never shook his ego off and told her ex-wife that he loved her and dont want her to leave anyway.

Sister Wives: Amidst Chaos, Christine Is Living The Best Life.

The audience of Sister Wives is really happy to watch Christine taking a fresh start. Maybe moving to Utah proved to be a good decision. Recently she posted a video of hers in which she had a bottle of healthy drink with her. She raised a toast in the caption for a better healthy life. The 50-year-old star also added that she feels better in her golden jubilee than in her 40s, 30s, and even 20s. “Feeling sparkly every day!” added Christine to her caption.

Lately, she has been busy with her own show on TLC, Cooking With Just Christine, which has become quite popular. The famous ex-sister wife is also raising her daughter, and it seems she is doing really well. Recently, Truely has been certified as the most respectful student and was awarded the title of student of the month. Fans were really proud of her, but more than her, they were proud of Christine. For more recent updates on Sister Wives, stay tuned to TV Season & Spoilers