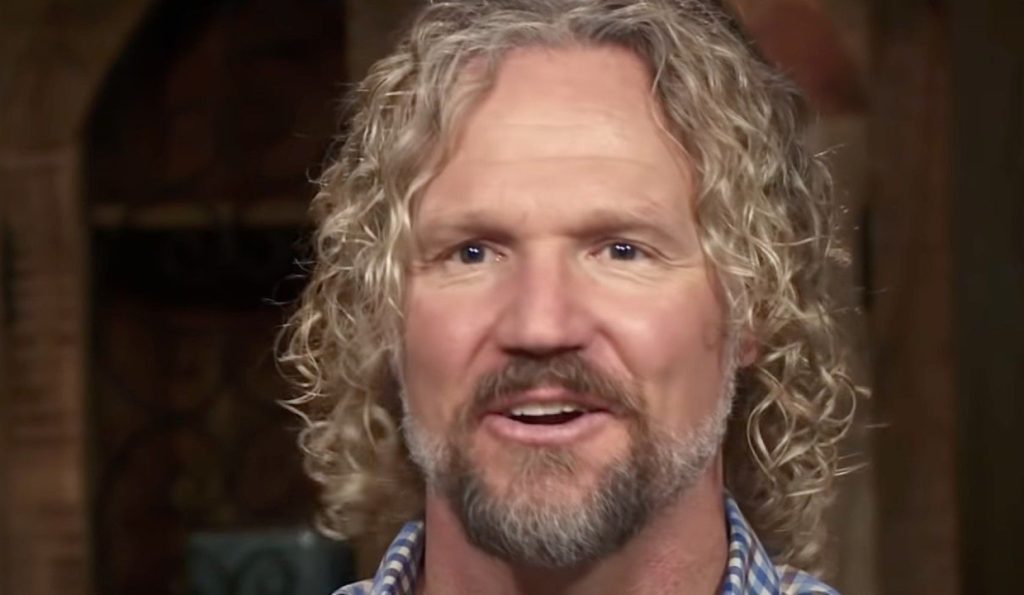 Sister Wives fans have come to a realization that Kody Brown has a type in women. Apparently, the polygamist loves those women who say yes to him in anything and everything. But as soon as someone gets their own voice and opinion, the patriarch just cannot tolerate it. However, fans know that lately, Kody’s spouses have started getting their spines straight, leading to a downfall in their marriage with the infamous dictator. To know the insights keep on reading.

Sister Wives: Why Roybn Is the Favorite One?

The Sister Wives fans remember how things eventually worsened and ended between Christine and Kody. Fans know that the 50-year-old came into the family as the third wife of the polygamist, fixed the choas, and changed the show’s dynamics. But it seems the rift came since the day the TLC star decided to say no to exploitation and stood for herself. Christine decided to take time for herself and stopped being the obedient wife as per her father’s advice. However, the patriarch couldn’t tolerate this, leading to their marriage die a death of agony.

Fans know that lately, Janelle and Kody have been having several issues in their married life. Apparently, the matriarch has given up on the idea that her husband would even help her out with anything. Hence the celeb lately has been taking all the decisions on her own, which appears to Kody as disrespectful behavior. Perhaps, this makes it hard for him to love Janelle anymore.

Amidst all the soo called disrespectful and independent behavior the patriach is facing, his fourth wife comes out as the shining star. Apparently, Robyn thinks of obeying Kody Brown as the supreme and has taught this to her kids as well. Finally, the polygamist has got his ‘yes doll’ and loves the level of obedience he is getting from her, making the efforts of other Sister Wives null and void.

The Sister Wives fans know that slowly all the wives of the patriach are getting on their own. Apparently, Covid-19 played a crucial role in it. The viewers know that the polygamist decided to spend the entire duration with his fourth wife. This inculcated confidence in other wives that they could easily survive even in the absence of Kody. Also, Christine has already become the ringmaster and shown the Browns that a life without Kody Brown is much happier and more peaceful.

Hence fans know that Christine is already out of the game by declaring her divorce from the patriach. Meanwhile, Janelle’s marriage is like a cat on the wall. It can fall down anytime now. Perhaps Kody is only felt with Robyn and Meri. Among them, marriage with Meri isn’t less than a dead unromantic corpse that can never be bought to life again. Hence, it becomes clear that the time isn’t far when the show will shift from polygamy to monogamy dynamics. However, it will be interesting to watch till when Meri can carry her dead and decaying marriage. Keep coming back to TV Season & Spoilers