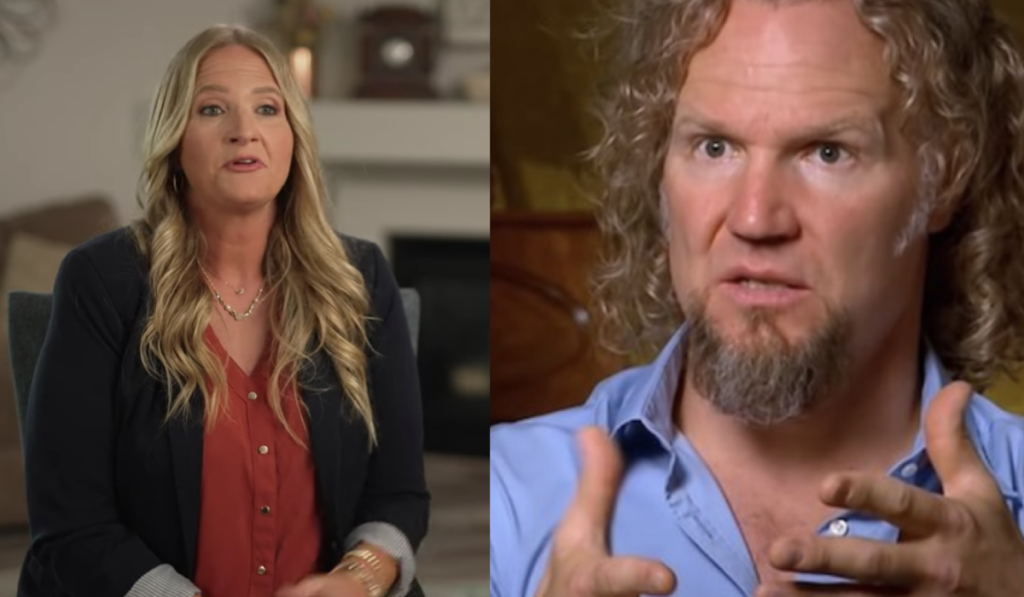 Fans have been seeing Christine’s side of the story. The Sister Wives Season 17 rules out the issue between the estranged ex-couple, Kody, and his third wife. The viewers are on the ex-wife’s side. Moreover, the audience doesn’t like the way Kody treats his wife and drags him for his mistake. However, now, the latest trailer of the new installment shows that papa Brown has become vulnerable and told the cameras how Christine broke his heart. Tune in with us to find out.

The family patriarch has numerous ways to make the viewers mad. The reality star has always noted notorious things if something doesn’t go his way. While Kody and Christine sit face to face during the conversation, papa Brown reveals something more. It looks like Brown had had enough of the drama and exclaimed that he wanted to scream. When Christine tells Kody how she has felt over the years, fans could see the patriarch’s head boiling. The ex-wife has stated that she doesn’t want to be back with the polygamous husband. Besides, during the conversation, Christine reveals that her marriage with Kody has been painful and heartbreak. Moreover, the third wife has always tried to deliver what her husband needed.

However, while talking about the issue, the family patriarch reveals how his heart has broken over the years. Kody Brown adm its to the camera that his heart is broken due to Christine’s complaints and hatred for plural marriage. The Sister Wives celeb said he wanted to scream whenever he heard the statement. On the contrary, the polygamist did add that Christine was great in the relationship. The husband of three was upset that his third wife wasn’t willing to help the other wives or mother their children

. Well, this proves that Kody Brown only wanted Christine as a housemaker and never as a romantic partner, as per fans.

The mother of six is living up her life and has no regrets about leaving her husband. Moreover, the ex-wife has learned that Kody never loved her, and they were together for the children’s sake. Fans also speculate, and they have seen that Kody was an absent father. Hence, this is also one of the reasons that Christine left the family patriarch. Christine revealed that when Kody did not attend Ysabel’s surgery, she knew it was time to move on. Similarly, Ysabel Paige is still upset with her father about the same, and the TLC viewers noted that she might carry it along the way.

The Sister Wives celeb now wants to live as she has always wanted. The reality star has shifted to Utah to get close to her kids. Christine’s strengths are her children and her biggest supporter. The TLC personality loves to spend time with her sister wife, Janelle Brown. The two have formed a great friendship and can confide in each other. Stay tuned to TV Season & Spoilers for the latest updates on Sister Wives.