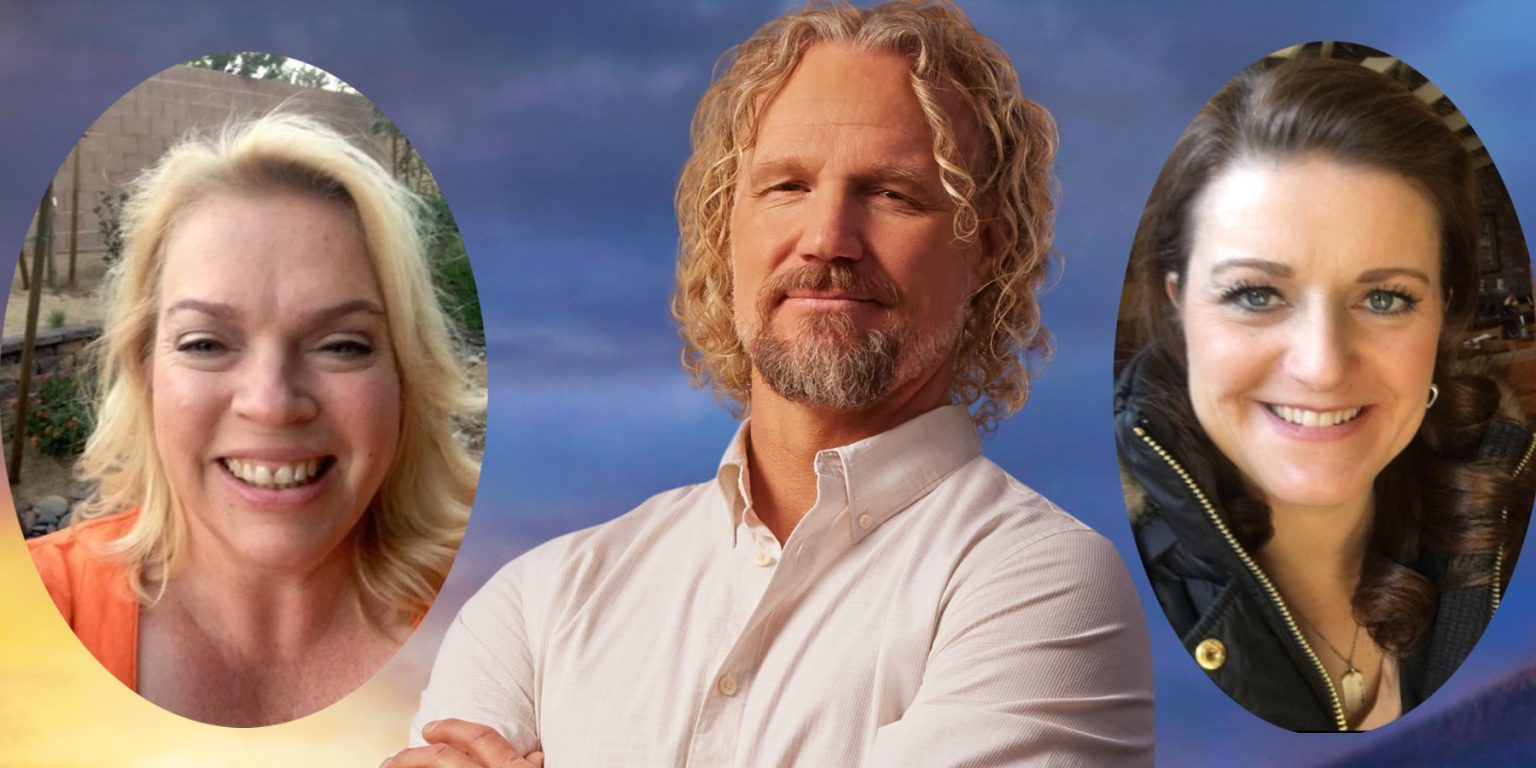 The Sister Wives patriarch has been the epitome of partiality lately. The viewers are aware of the fact that since the arrival of Robyn into the Brown family, the head has become one-sided. No doubt why Robyn is known as the most favored one. Recently, the second wife, Janelle, has decided to live in a recreational vehicle, which upset Kody. She has made some choices for herself, which are giving a reason for Kody to withdraw. To know more, keep on reading.

Sister Wives: Kody Isn’t Happy With The Choice Of Janelle To Live In A RV

The Sister Wives star Kody Brown has some hard but not-so-hard decisions on his platter now. In an exclusive clip from ET, the patriarch can be seen making ground to live more with his fourth wife. The clip focuses on how Janelle’s move to RV will affect the dynamics of the plural marriage. Viewers know that Kody is a person who doesn’t compromise his comfort and lifestyle. He tries to justify himself by saying that Janelle has a small kitchen and a small bathroom, and she will feel marginalized if he shows up less to her place. Moreover, he also adds by saying that’s how plural marriages are. He says that if the polygamist is not around for a long time, his wives take it personally!

The patriarch exclaims that his second wife has made choices that are major inconveniences to him. Moreover, he also compares his wives’ by stating the fact that Robyn has a ‘Hot Tub’. So he thinks there is no sense for him to sit with Janelle and suffer for the choices she made

for herself? However, he simply exclaimed that her wife had made a choice and he would ‘try’ to accommodate as much as possible. But surely it is time now that he has to make his own choices now!

Sister Wives: Kody Got Another Excuse To Live With Robyn Says, Ex-Wife

The ex-member of the Brown family, Christine, is said to be the wife with a voice. Christine says she is nervous about Janelle. She openly exclaims that this is giving her ex-husband another reason to live at Robyn’s more. According to the Cooking With Just Christine host, Kody wouldn’t love this arrangement as he is really fond of his comfort and a bigger house. The lone wolf, Meri, also expresses her point of view. She compares Janelle living in this house to their prior house in which the three Sister Wives used to live together. She adds that it takes a lot of patience for three wives to live together.

The most controversial wife also has something to say. Robyn expresses that she keeps on praying for the couple. She doubts if this is something that will bring them together or something that will increase their frustration! The Sister Wives fans are really excited to watch what upcoming episodes unfold for them. Keep coming back to TV Season & Spoilers

for all the latest reality TV updates.