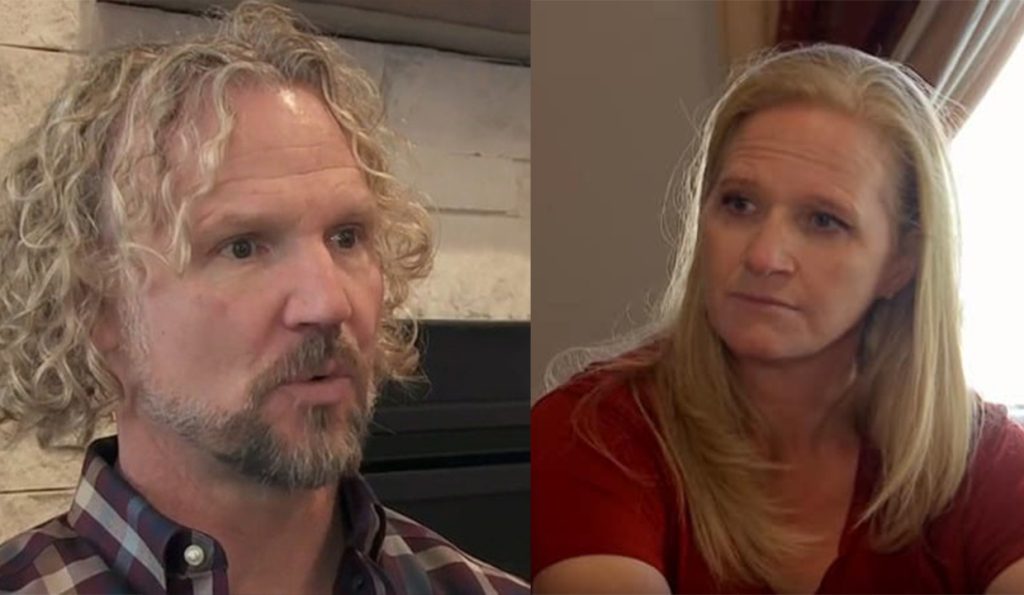 Kody Brown has never been a well-liked cast member on Sister Wives. Since the beginning, fans have always seen him preferring his fourth and youngest wife, Robyn, above all wives. Last season, Christine Brown had had enough of mistreatment and kicked her husband out of her Flagstaff house. Hence, the upcoming Sister Wives Season 17 is going to feature that storyline. As per the newest promo of the first episode, Kody and Christine have a talk about their strained relationship. Fans feel he was clearly trying to gaslight his wife. Keep reading to know more about this.

Sister Wives: Kody Pisses Christine Off By Gaslighting Her? Denies Suggesting Their Marriage Is Over

Things took a drastic turn in the last Sister Wives season. It turns out that Christine Brown became the first wife to have left her toxic polygamist husband, Kody. It was after the plural family had to follow a strict set of COVID-19 rules made by the man. At last, the former third wife told him to back his stuff from her house and take his leave. Hence, the upcoming season will follow their journey after this. Back in November 2021, the third wife had already made the announcement about her divorce. So, the fans will get to see how their marriage fell apart and the way the rest of the family dealt with this.

As per a new promo by TLC, Christine was telling Kody that he said their marriage was over. To this, the man denied saying it and claimed he only “shrugged” at her question. Hence, the mother of six stated that it was quite a “humiliating” experience to see her husband behave that way. This was after she asked him if he would ever want to be intimate with him. With this, the cast member stated that he had said “enough times” in the past that he was not “attracted” to her

. Therefore, it looked like the beginning of a massive brawl, and fans will get to see more of it in the premiere episode.

Sister Wives: Kody Brown Doesn’t Want To ‘Fool Around’ With Christine After She Threatened To Leave

While defending his actions after confronting Christine, Kody Brown opened up once again during his confessional. It turns out that he said his wife had been telling everyone around her that she wanted to leave the polygamist. Hence, the castmate was furious that she was discussing this notion with everyone but him. Therefore, he didn’t want to “fool around” (get intimate) with anyone who had made such claims. Hence, he ended up shrugging in front of Christine and saying, “I don’t know,” when she asked him if their marriage was over.

On the other hand, a very visibly hurt Christine stated that “I don’t know” wasn’t the only thing her ex said to her. Therefore, she was quite angry at the way he tried to make the matter look like it was no big deal. Hence, fans will have to wait a little bit more to know how the ex-sister wife stood up for herself while confronting her polygamist husband. The brand new Sister Wives Season 17 will premiere on TLC on September 9, 2022. Keep track of all the latest Sister Wives updates only through TV Season & Spoilers.