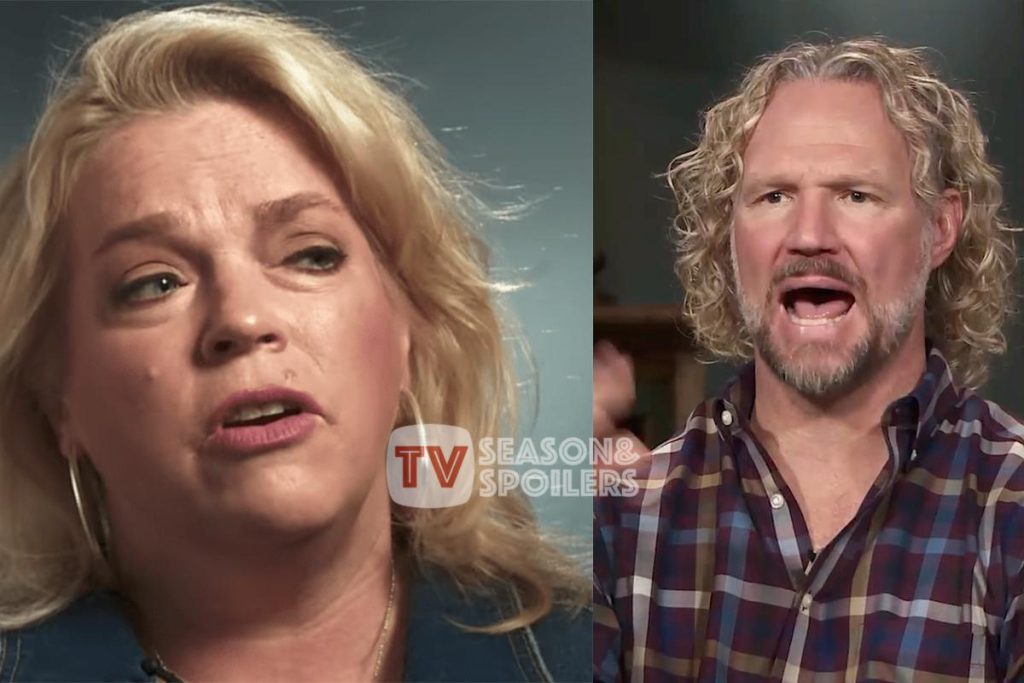 Sister Wives: Kody Hid His Profession From Janelle Brown, She Has No Idea What He Does For A Living?

The current season of Sister Wives centers on Kody Brown’s strained marriage with Christine Brown. She has decided to spilt her ways because she felt neglected in their relationship. The star finally moved out of the house, leaving the other wives in tears. Christine recently disclosed that Janelle Brown was devastated after she discussed her divorce with her. The rest of Kody’s wives concurred and said he ignored them. Now, it seems like Janelle is also frustrated with her husband’s behavior. The show’s most recent episode showed that Kody’s second wife has no idea about her husband’s job. Keep reading to know the details.

Sister Wives: Janelle Brown Blames Her Husband For Being Busy All Day, Wants To Know About His Job

The Sister Wives stars Janelle Brown and Kody Brown’s relationship is falling apart. The couple was in a happy relationship with his other wives. However, the spouses eventually complained that he was paying more attention to his fourth wife. Even though he never confessed it, this has altered his relationship with his previous marriages. Christine had left the polygamy, and Janelle was suspected to be preparing to leave Kody too. The current season of Sister Wives offers a lot of explanations and plausible answers. Janelle Brown inquired about his husband’s profession in the most recent episode of the season. She has no idea what Kody does all day. Meanwhile, Mr. Brown claimed to be overworked.

Kody claimed in a new episode that he makes about $200 per hour. Moreover, his wives also stated that he was extremely busy all day and had no time for them. Janelle grumbled that he spent less time with them and was engaged with his work. She doesn’t know what he does for a living. Nonetheless, she was not the only one complaining about Kody Brown’s hectic lifestyle. Christine Brown had also faced the same issues.

Sister Wives: What Does Kody Brown Do For A Living?

The Sister Wives star Kody Brown is certainly a very busy guy. It’s not easy to financially take care of a big family. However, he was managing everything on his own. Recently, Christine Brown moved out of their house, making the rest of his family depend on his income. Reportedly, Kody deals with firearms

. As fans on Reddit discussed, he sells guns and other firearms to meet his family’s needs.

Previously, TheSun claimed he was spotted at a “selling firearms” event. However, the star did not disclose the source of his income. Several outlets claimed that he makes a fabulous amount from his business. Besides this, he is paid by TLC, which also helps him to care for his family. However, now his family is splitting. The upcoming episode of Sister Wives Season 17 will surely revolve around Kody and his wife’s issues. So, stay connected to TV Season & Spoilers for more updates.