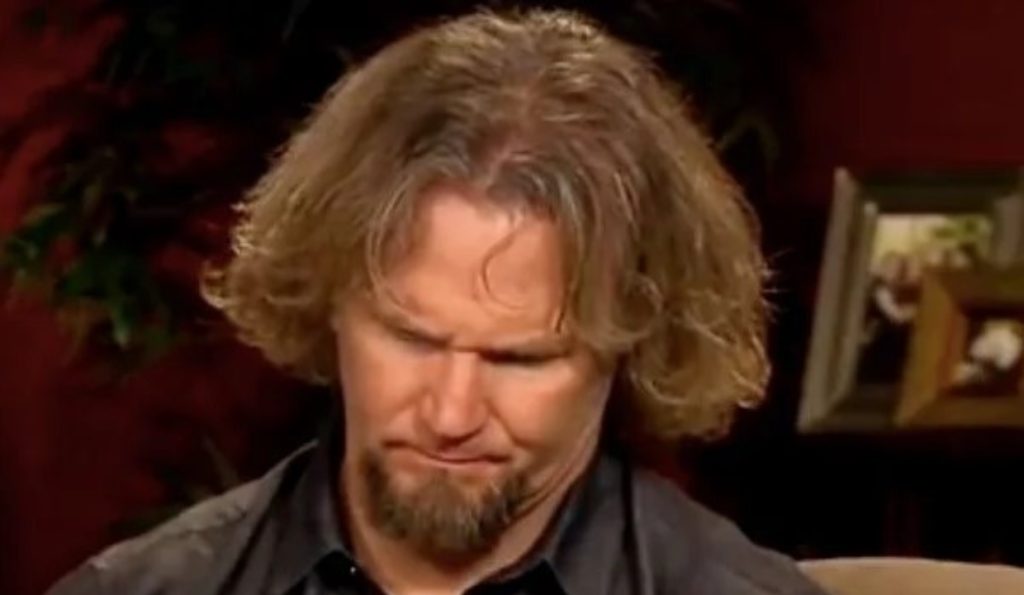 Sister Wives: Kody Is Frustrated Due To Deteriorating Sexual Ability?

TLC’s popular reality show Sister Wives has been taking bizarre turns lately. Fans remember how it used to be when Kody Brown handled all his wives like a pro. Apprently, all the seasons followed a pattern of utopian vision in which everything used to always fall into place at the end. But the recent seasons have been slipping from the hands of the patriarch. Fans think that the polygamist is not able to satisfy his wives anymore. So, speculations say that this could be related to his deteriorating sexual ability. We have all the insights, so keep on reading.

Many Sister Wives fans and Kody’s friends always wondered how the patriach is able to handle four wives when the others are struggling to deal with only one. He also has 15 kids of himself, while three are adopted. Apprently, fans have known the polygamist since day one of the show. It isn’t the first time he has been frustrated and angry. But this time, it’s different. Fans feel that his frustration is not only because of his divorce but also because of his deteriorating sexual performance as well. Perhaps, there is a possibility that he is not able to satisfy his wives, as per Tvshowsace. That’s why they are slipping from his hands.

Fans are well aware of the fact that Meri and Kody haven’t been intimate for over a decade now. Apprently after the catfishing incident, Kody has withdrawn from her. Janelle also has more of a friendly bond than a romantic one. When it comes to Christine, her final straw was when the patriach made it clear that he won’t have any romantic relationship with her ever. But fans have a new theory related to this. Apprently they feel that the TLC celeb is not able to get it up. That’s why he has withdrawn intimacy with his wives.

The Sister Wives fans know that only Robyn’s married life has been on track. But recently, she also accepted that she has never struggled this much. Fans speculate that maybe she was hinting at the patriarch’s deteriorating sexual ability.

The Sister Wives fans couldn’t hold their horses and took this issue to Reddit. Apprently the thread started saying that it is suspicious that Kody is even intimate with his favorite wife. Another continued by mentioning that the star is in his fifties, so it is natural for him not to get it straight often. Fans generally feel that the 53-year-old is always angry and hyper, leading his blood pressure to boost up while snatching away his mental peace. This can be a reason why he is not able to take care of his business.

While someone mentioned that the TLC star has been taking testosterone, Kody, the classic version of himself, will never agree to this and slams his wives for the lack of sex. However, there is a fair chance that Ariella affects Robyn-Kody’s intimacy. Apprently their youngest still sleeps with them, which might be the reason for it. Keep coming back to TV Season & Spoilers for all the latest Sister Wives updates.