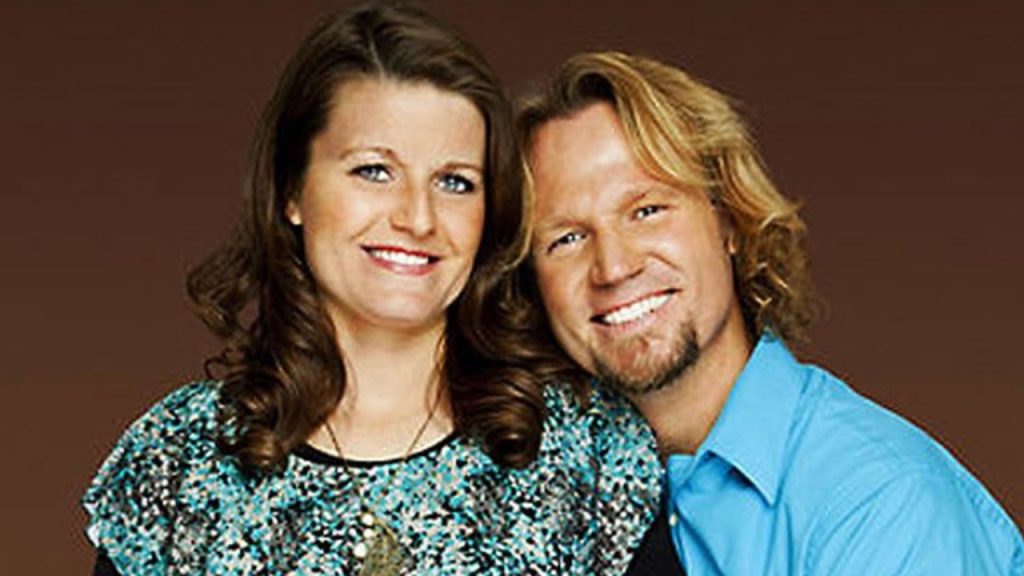 Sister Wives: Kody & Robyn Are Happier Than Ever After Christine Split

Kody Brown made a name for himself through the show Sister Wives. The polygamist and his four wives became the talk of the town ever since TLC began airing the reality show. Now, things are very different. That’s because his third wife, Christine, has left him for good. He has also been having problems with Janelle since she got herself an RV and asked Meri to move to Utah. Despite all the havoc in the plural family, his relationship with Robyn is stronger than ever! Keep reading to know all the details behind this.

Sister Wives: Kody & Robyn Have A Healthy Relationship Despite The Plural Family Drama

Kody and Robyn have been standing out since the last few Sister Wives seasons. It all began when the former imposed strict rules on all his family members to stay isolated during the lockdown. The man quarantined with his fourth wife and just stopped meeting the rest of his partners. This caused a lot of rifts between them. Christine went as far as saying the celebrity polygamist definitely has a “favorite,” and it is quite obvious who that is. Clearly, she was referring to Robyn. As mentioned above, she has left him since then. The announcement of their divorce came in November 2021.

Janelle is also struggling in her relationship with Kody. That’s because she got herself an RV and Kody doesn’t want to visit her there as it would be an “inconvenience”. As far as Meri is concerned, the notorious castmate sent her back to her mother’s heritage inn after her demise. Kody wanted her to look after the place and moved her away from Flagstaff

. Despite all the drama, he has a stable relationship with Robyn. In fact, they continue to spend all their time with each other. A source from InTouch revealed that both of them are “soulmates,”. In fact, Robyn shall always be submissive to Kody, and there are “no problems” between them.

Sister Wives: Did Kody & Robyn Have Another Baby During The Pandemic?

Some speculation has been happening in the Sister Wives fanbase since last year. It turns out that many believe that Kody and Robyn gave birth to their third biological kid during th pandemic. Kody has already adopted three of Robyn’s adult children from her previous marriage, and they had two of their own. Many believe that Kody made all the members of the plural family follow the strict distancing protocols in order to keep the alleged newborn safe. In the last season, Kody and Robyn also had a nanny coming over

to their place all the time.

There was a moment Christine became annoyed at the couple and asked, “What does the nanny do?” during her confessional. It became a memorable meme from the last season. However, there is no confirmation if this really is the case or not. So far, neither Kody, Robyn, nor the rest of the wives have mentioned anything about a new family member. Chances are that it is just a rumor, and there is nothing major going on in their family. Keep checking TV Season & Spoilers