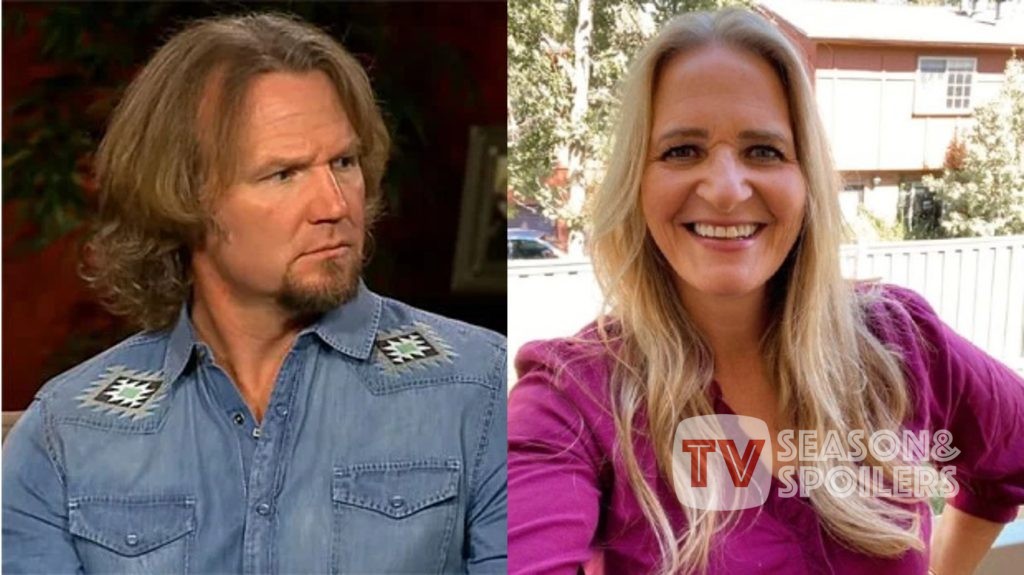 The Sister Wives lately have been under immense chaos. Season 17 of the TLC reality show has heavily featured the now exes divorce Christine and Kody Brown. The ex-couple decided to end their 26 years of marriage and announced their split in November 2021. Even after ending their ‘spiritual marriage,’ the exes are continuously clashing with each other! Recently, in an exclusive clip, the patriarch accused his ex-wife of backstabbing him. For more details on the topic, keep on reading!

Sister Wives: Kody Didn’t ‘Permit’ Christine To Move Him Out!

The Sister Wives polygamist has never been at peace ever since one of his four wives decided to dump him. The audience feels that he can never own up to situations and handle them! Recently, he exclaimed that he didn’t want to move his stuff. It was Christine who moved his stuff out. And he never gave her permission to do so. He also added that he always tries to give his wives a sense of sovereignty, to make them feel that they have a sort of control over their lives. But it seems in the process, he has lost control over his own life. This all came from an exclusive clip from UsWeekly, which featured the October 16 episode of the show.

Later in the video, the now exes were seen conversing about their food storage! They sat and tried to sort out the divorce logistic. For now, Kody’s main concern was food storage. The 50-year-old asked if Christine would want food storage or not. To this, she gave an honest statement that the expenses of the food storage were paid from the family account, so she cannot claim it to be hers! She just states that her ex-husband can take it over completely, and she has no problem starting over again!

While expressing his frustration, the Sister Wives polygamist exclaimed that he really has to struggle with the rush. And he simply cannot understand why his ex-wife doesn’t want her share from the storage. He feels that the Cooking With Just Christine host has ‘backstabbed’ him because she could have talked about their relationship long ago. He also adds that his ex-wife is rushing things down as if she was ready to move since she declared she didn’t want to stay!

Christine, on her part, gave a justified explanation for these allegations! She declared that she is no longer part of the Mormon faith and church

. Initially, in the Mormon faith, they are taught to store nonperishable stuff to be well-equipped in case the end of the world comes. But Christine, on the other hand, doesn’t even know where she stands religiously right now. So, for now, she simply doesn’t want to live in fear like this and store up her house. Fans eagerly await the Sunday episode to know what drama it unfolds. Keep coming back to TV Season & Spoilers for all the latest Sister Wives updates.