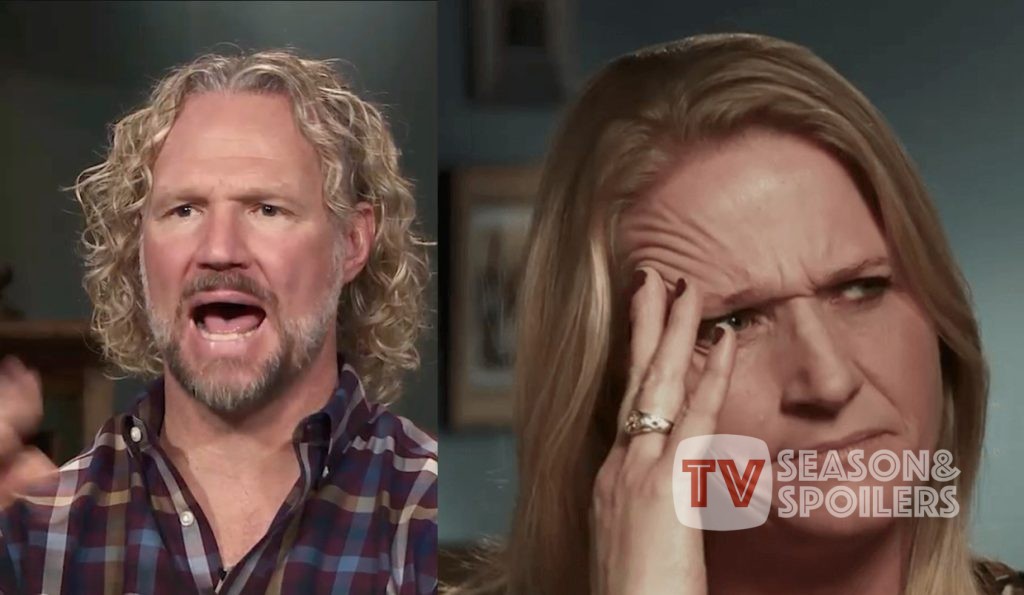 The recent Tell All episodes of TLC’s famous show Sister Wives have created huge controversies. Apparently, Season 17 introduced us to two new exes of Kody Brown, and the patriarch made his debut as a monogamist for the time being. But it seems that the celeb hasn’t overcome his divorce from Christine Brown yet. Evidently, still, his infamous blame game continues. Earlier, he used to simply portray that their marriage didn’t work out because of Christine. But this time, he crossed all his limits by questioning the TLC star’s character. But what made him do that? We have all the information you might wish to know, so keep on reading.

The Sister Wives viewers witnessed Christine’s decision to part ways with the patriarch in 2021. Apparently, Kody’s myth that women die to be with him was shattered. Not only this, but the host of Cooking With Just Christine accused her estranged husband of having a favorite wife. Indeed, it has been years since the fans knew that Kody had a favorite wife, but it was the first time when his own wife accused him of the same. Hence, in the recent Tell All, host Sukanya Krishnan decided to throw some light on the same.

The host directly confidently Kody and asked if she had a favorite wife. Apparently, Kody took a pause and then started explaining how it’s not about having a favorite wife but more about ‘finding favor.’ Not only this, but he further accused Christine of inciting the words of enmity against Robyn. Shockingly, as per Kody, his fourth wife was only being kind to Christine. It was ironic to watch the patriarch defending the favored wife by favoring her further in the discussion. However, he dismissed all the claims that Robyn was his favorite wife and instead questioned Christine’s character.

The TLC star claimed that there’s a “character issue” with Christine. He further clarifies that it’s not just about his character but also about his ex-wives’ character. Apparently, as per Kody, his ex-wives Meri, Christine, and Janelle all trash-talked him since their marriage began. Not only this, but the Sister Wives

family ‘head’ also added that they haven’t been loyal to him, and instead of stopping others, they themselves were trash-talking about him. Whereas, when it comes to Robyn, she puts up her duke if anyone even dares to sh*t talk him. Hence, it is clear that Kody’s personal grudges are making him put such accusations about Christine!

The Sister Wives star Christine Brown has accepted that her estranged husband can never ever stop trash-talking her. But it seems that she never expected Kody to talk about Janelle like that. The celeb was taken aback when Sukanya Krishnan revealed the conversation she had with Kody. The host of Cooking With Just Christine simply said that it was ridiculous for him to accuse Janelle was not being loyal. Not only this, but the celeb also added that her former SW simply didn’t deserve this. Apparently, as per the matriarch, Janelle has been loyal for years.

Not only this, but she further added that for years when she used to talk to Janelle about Kody, the latter used to say that “he is such a great guy, what are you talking about?”. Hence, Christine really felt bad for her Sister Wife because she knew that Janelle was too good to deserve this. Not only this, but Sukanya further asked Janelle if she thought Kody had a favorite wife or not. The celeb didn’t accept it directly but revealed that her estranged husband has been disproportionate with the time that he spends with his fourth wife! Keep coming back to TV Season & Spoilers for all the latest Sister Wives tea.