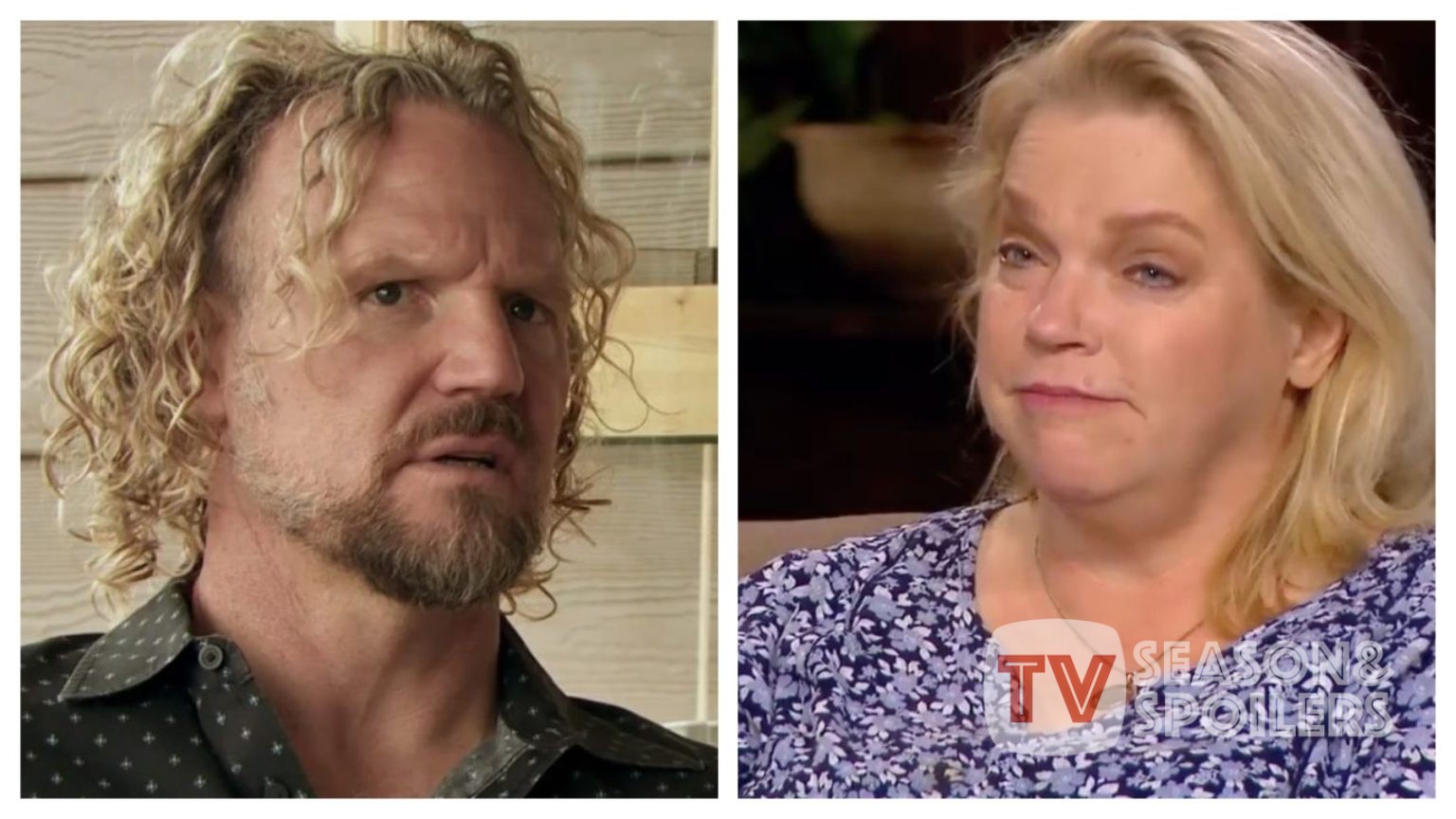 Sister Wives: Kody Willing To Live In A Tent But Not In Janelle’s RV?

Kody Brown and his various ways to bring his wives down never stop. The new Sister Wives season began with a bang. That’s because Christine Brown dropped a massive bomb on the polygamist about leaving him and the rest of the family. It turns out that Kody has been having problems with Janelle Brown, too, since she moved into an RV trailer placed on Coyote Pass. Apparently, viewers were able to see through Kody Brown’s double standards. What exactly happened? Keep reading to know all the details about this.

Sister Wives: Kody Refuses To Live In Janelle’s RV But Has No Issues Living In A Tent In Coyote Pass?

Kody Brown and his four wives came back on TLC for another season of Sister Wives. Apart from being in a downward spiral with Christine, he also has problems with Janelle. The latter moved into an RV after a very spontaneous decision. The Sister Wives star was positive that it would also help her save money to start construction on the Coyote Pass property. But her shared husband felt differently. Kody Brown was not on board in terms of moving to an RV with her to spend time with the family.

That’s when a Reddit user picked up on Kody Brown’s double standards. They fished out a video where the notorious castmate is saying that he has no problems living in a tent in Coyote Pass. Later on, he found Janelle’s RV move ridiculous and didn’t want to move with her. Hence, viewers began to give him flack for his contradicting statements. The Sister Wives audience can also sense a massive fight coming up between Janelle and Kody owing to all these moments. Viewers will have to watch the upcoming episodes to know if that happens or not.

Sister Wives: Kody Angry At Janelle Moving Into An RV?

In the new Sister Wives season, Janelle Brown is all about doing new things. Hence, she bought an RV for herself instead of looking for a rental home to live in. It was quite an adventurous decision, and the viewers lauded her for it. Alas, it was very inconvenient for her husband, Kody Brown. He kept going on about Janelle’s small kitchen and bathroom space. He went as far as saying that he didn’t want to “suffer” due to his second wife’s choices. The fanbase found this very rude yet again. They shunned him for not being supportive of his wife’s choices.

Previously, Kody also got into a fight with Janelle’s sons, Gabriel and Garrison. He even threatened to kick them out of the house. Since then, Janelle’s kids have been saying that their father doesn’t treat their mother right. Although the TLC star acknowledges it, Janelle is still content with her marriage with Kody. She describes her bond with her husband as that of a best friend and has no complaints. Hence, she considers these fights as minor setbacks. Keep coming back to TV Season & Spoilers

for all of the exciting Sister Wives tea.