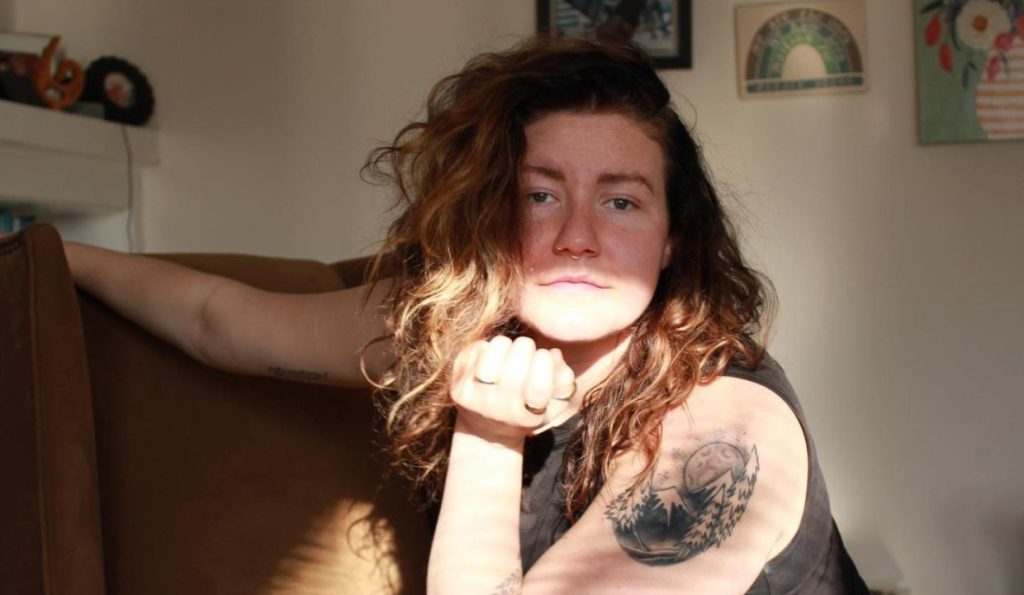 Leon Brown has been a part of Sister Wives for a long time. Although they don’t appear in the show as much, their journey has been incredible so far. A few seasons ago, they came out as gay and mentioned not identifying as a “girl”. At last, they came out as trans through an Instagram post this year. As one gets to live the truth about their life on social media, it is very easy to fall prey to trolling. Hence, speculation on the internet began saying that Leon was pregnant. It was after they had put up a picture. Keep reading to know how they responded to this assumption.

Leon Brown is the only child of Meri and Kody Brown. Things haven’t been easy for them. They had an important moment during Sister Wives Season 11 when they came out as gay. At last, they made another crucial announcement about themselves by coming out as trans and preferring the pronouns they/them. While the internet can be a wholesome space, it is also filled with trolls trying to bring people down. In one of their newest posts, Leon posed with their partner, Audrey Kriss. Both of them were holding one another while posing in front of the mirror. Hence, speculation about Leon’s pregnancy took over the internet.

That’s when Leon responded to the speculations. They made a post saying that people can be fat without being pregnant. In fact, they added that it is f***ed up for people to assume someone else’s pregnancy, as per Cheatsheet. While calling it an inappropriate question, the Sister Wives star said their body had kept them alive for longer than they thought it would. At last, the celebrity told the people to “gtfo” if they were going to be “transphobic” or “fatphobic” on their social media space. The supporters felt happy to see Leon bashing the trollers, unlike most people who usually ignore them.

Not only is Leon Brown openly trans and nonbinary, but they have also been body positive in the past. Sister Wives fans remain in awe of them for living their truth despite such a conservative upbringing, as evident from the show. Hence, Leon and their partner, Audrey, have become sweethearts since they made their couple debut. They often share details from their lives and milestones on their Instagram handles. This year, both of them partook in pride month and walked in the parade.

It was a special moment for both of them as it was their first “open shirt” pride. As the name suggests, both people celebrated the special moment by undoing their shirts. Audrey Kriss was the one to make this post on their social media. They mentioned that it was a “big time gender euphoria” to have done open-shirt pride. With this, they also wrote that they love their significant other, Leon Brown. Their supporters began to wish them during pride month and stated the duo looked “blissfully happy”. Keep checking TV Season & Spoilers