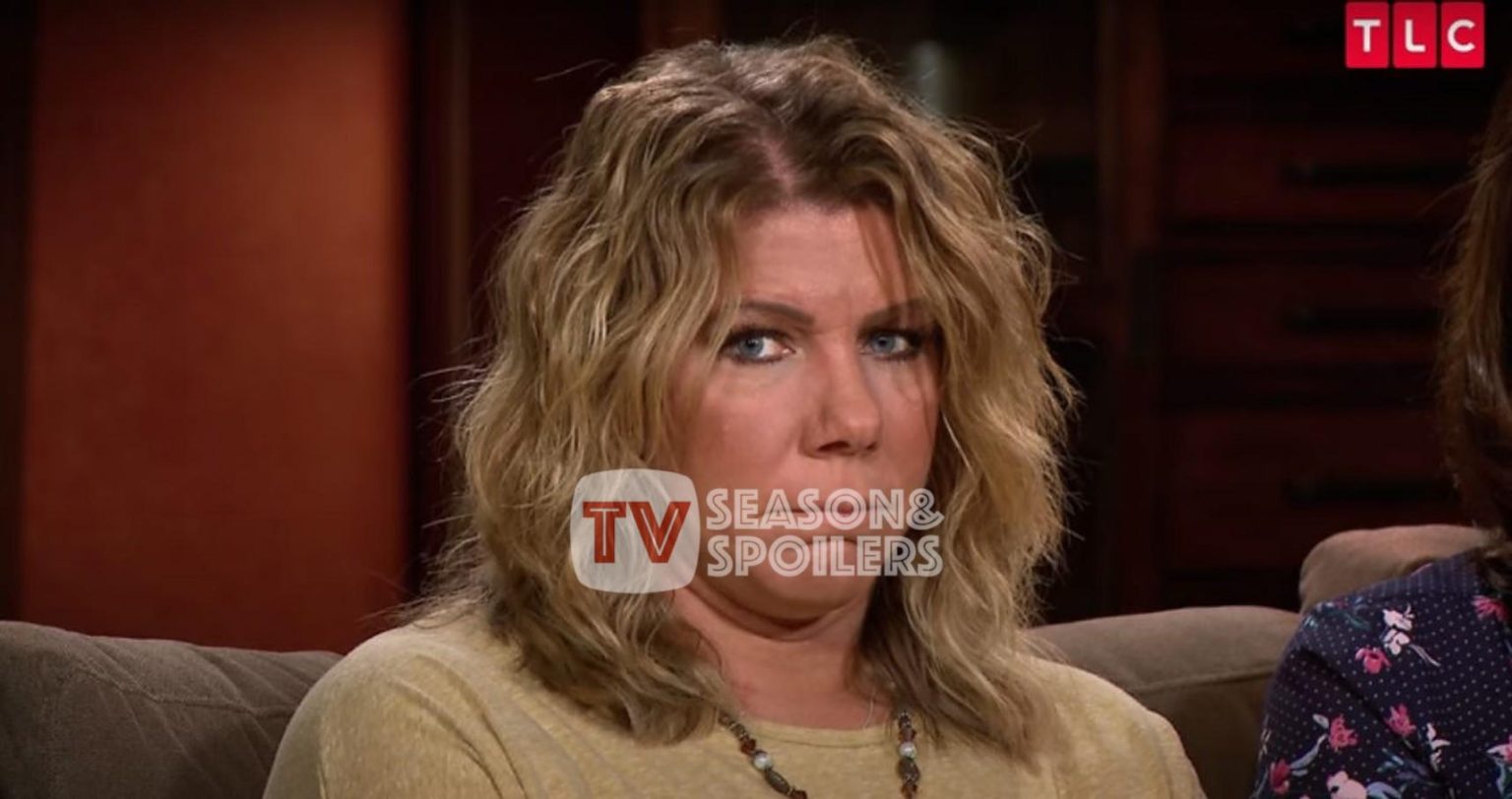 The Sister Wives have always sympathized with the first wife, Meri Brown. That’s because they feel she has been through a lot. And with no mistake of her, she’s living under the dark spell of Robyn. Meanwhile, a recent Instagram story of Meri garnered attention, and fans feel she’s enticing a lie around her B&B. So, tune in to see if she’s actually lying or not.

Sister Wives: Fans Feel That Meri Brown Overreacted With Her Frantic Incident At Her B&B! Was She Lying?

A few days back, the lone wolf made the news for unapologetically striving for a warning against the creepy strangers. Turns out that Meri’s friend Jen took to Instagram to share a horrific incident that happened with her child. As the first wife’s best friend, Jen helps Meri look after the inn. On Thursday, the BFF stated that a creepy stranger tried to contact her kid.

Then, she took to social media to call the person and warned if they tried doing it again. Likewise, Meri supported her friend and shared the same on her social media. The first wife warned the followers that it is not “OK” to ask a child about any name or information. However, now, some fans have started talking about the now-deleted story. They say that the lone wolf is trying to make a mountain out of a molehill.

Meanwhile, some fans pointed out that it is a very small town with few people. Hence, the adults could have made sure not to let the child be away from them. Therefore, an adult should be with them for their safety. In fact, some people believe that Meri could be lying about the incident to grab people’s attention. Despite that this, some fans believe that Meri was just trying to do her duty and be diligent as a neighbor. Hopefully, the message may reach out to the fanatic who tried to intervene in personal boundaries.

Sister Wives: Fans Are Surprised To Know The Truth Of Lizzie’s Heritage Inn~

Ever since Meri’s Instagram story reached the followers, the commute towards the B&B has risen. Hence, some Reddit users came forward to share their experiences and inform others how it actually is. One Reddit user said it is a charming place. However, it is just a house on the street. But if you look at the pictures on Instagram, it appears to be one way.

Bizzaringly, the fan wrote that the neighbor looks somewhat trashy and not up to the mark. Moreover, they added that the neighbors around there look whacky, and the B&B is on a residential street. Well, most people who haven’t been there founding it odd. That’s because they pictured it as scenic in a field. For the latest updates on reality TV shows, stay tuned to TV Season & Spoilers.