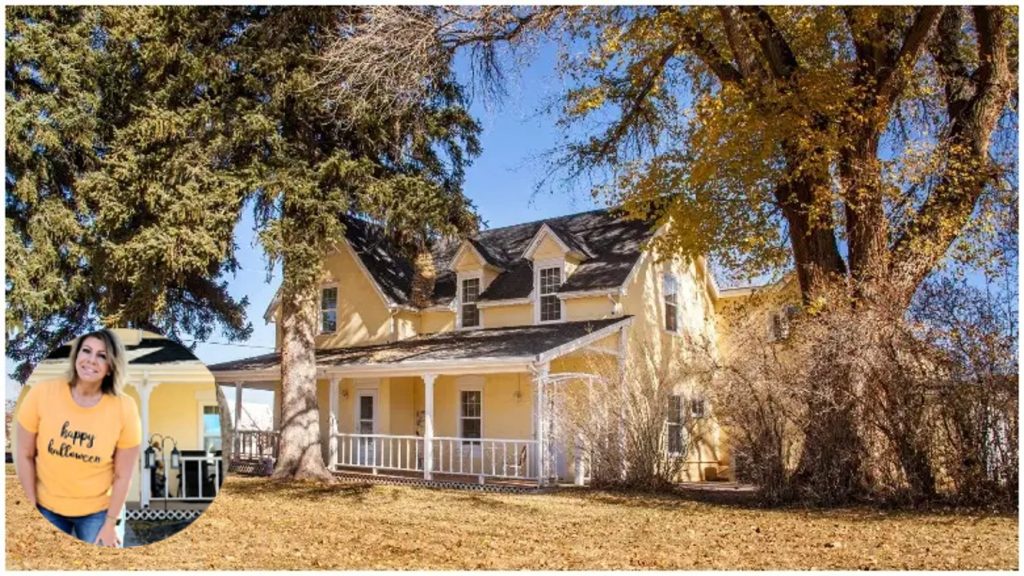 Sister Wives: Meri Brown Wins An Award For Her B&B

Proud Moment. The oldest member of the family, Meri Brown, bought a proud moment for the Brown family. Apparently, she is the owner of Lizzie Heritage Inn situated in Parowan, Utah. This property belonged to her great-great-grandparents, which she decided to purchase. Indeed this proved to be one of the best decisions of her lifetime. The Sister Wives star’s bread and breakfast had already been subjected to many awards, including the official best of America award for being the best in the country both in 2018 and 2019. To know more about this famous dining inn, keep on reading.

The Sister Wives star, Meri Brown, posted a video in 2019 on Instagram and captioned it by saying that she would leave the B&B right after she did a little dance. The beautiful location has extravagant features such as antiques. They featured them in the 2019 award clip. The clipping also filmed a beautiful picture of Meri’s mother, Bonnie. It also highlighted an exclusive cap that her grandma herself made. Meri also added that Lizzie was a miller. Even a painting painted by her is also featured on a wall in the house. While navigating in the video, the lone wolf told that the house has four rooms and started with the living room.

The house, indeed, is a mosaic of true beauty and elegance. It also has a backyard with stunning sunrise and sunset views where guests love to enjoy their meals. The narrator also explained ‘GrandMa Room’ which earlier was the Sister Wives star Meri’s grandmother’s room during her childhood.

Even during Season 12 of the series, an episode featured the family patriarch and all the Sister Wives having a conversation regarding the purchase of this property. Kody was dicey about this, but Christine stood firm and supported Meri to fulfill her dream. Fans felt that Meri’s decision not to involve family after purchasing the house proved right. She exclaimed that this house was her baby, and she definitely took care of it the same!

Recently the Sister Wives star took to her social media handle and introduced new packages and offers for her B&B. It is a four days and three nights vacation for the weekend, which happens to be the last weekend before Thanksgiving. She has a lot of activities planned for the day and fire pits for the nights, making the vacation a complete bliss.

The best part about the packages is that they involve a ‘Me Time’ session with Meri as well. Basically, the offer has two packages. The initial one is $4,500, which is the basic one. One can always go for the VIP one, which will cost you around $6,500 and includes more amount of time with Meri. Though people really loved the concept, many found it to be overpriced. However, fans are looking forward to this opportunity. Keep coming back to TV Season & Spoilers