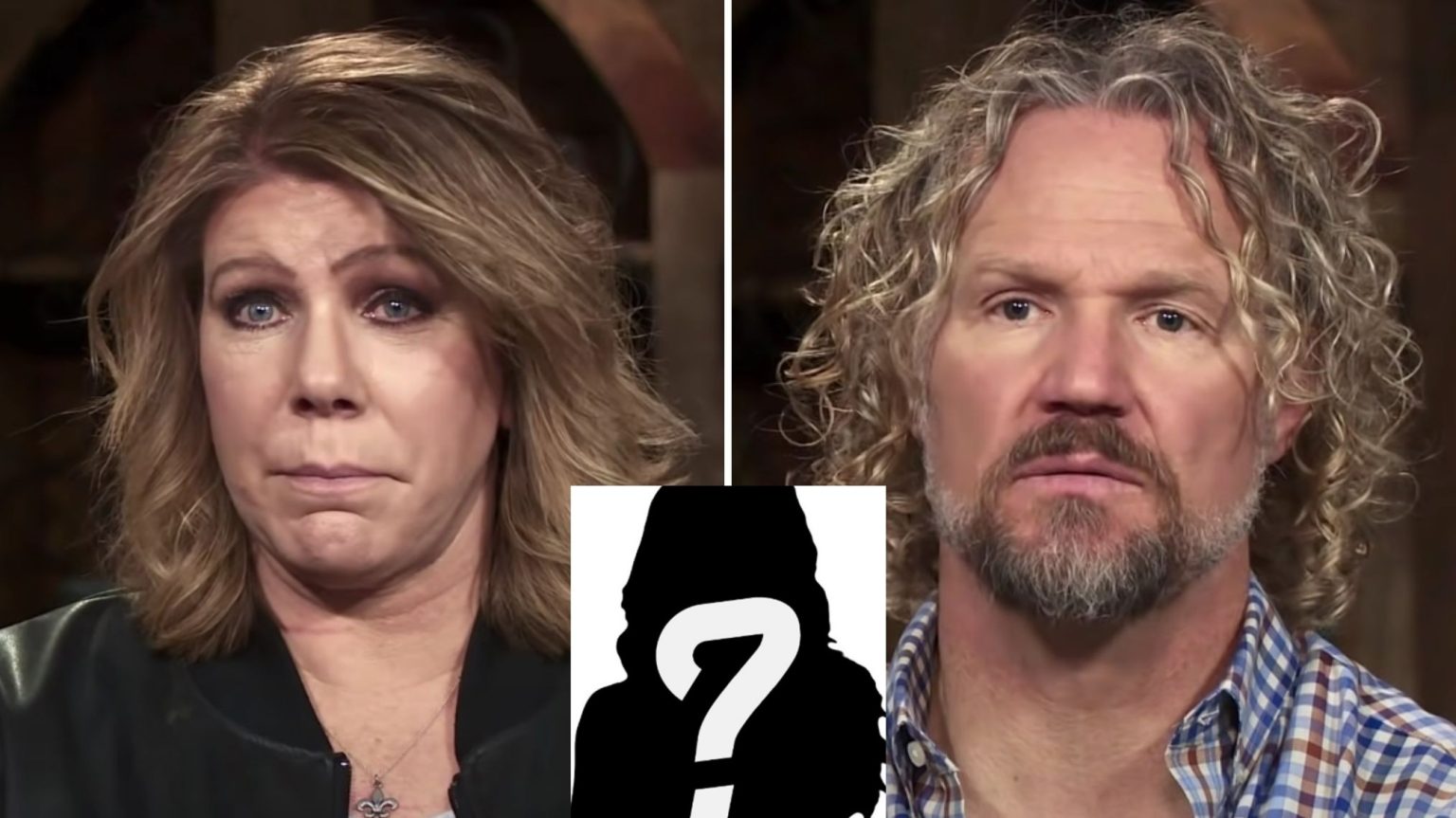 Revelation. The Sister Wives family has been one of the most controversial families ever. So indeed, their memoir, too, wasn’t a less controversial one! Apparently, the memoir Becoming Sister Wives: The Story Of An Unconventional Marriage was bestselling in 2012. It made several shocking revelations as well as gave insights into plural marriage. Meri revealed about her husband’s failed courtship incident with an 18-year-old, which left them devastated. To know more about this devastating courtship, keep on reading.

The Sister Wives couple, Kody and Meri Brown, got married in 1990. After completing one year, the couple started their hunt for the second sister wife. They found an 18-year-old in their own church itself. Things were very smooth and felt like a utopian vision in the beginning. Meri wrote about this in detail in the chapter regarding “Sorority”. Meri wrote how she and the potential candidate became close friends quickly. This kind of bond was unusual for Meri because of her reserved nature. But with that girl, things were really different. The lone wolf immediately took it as a sign from God that the couple was destined to get married to the teenager.

Meri and the teenager became best friends and loved hanging out together, even without Kody! Meri was happy that she had the ideal bond with her future sister wife! Though she also adds that she often felt jealous when her spouse spent alone time with the teenager, she overcame it anyhow. Meri was confident enough that she would soon be a part of the family! But seems things were destined this way!

Eventually, the teenager dumped Meri and Kody! To date, there’s no reason revealed regarding the girl’s exit. But the Sister Wives

star, Meri Brown, wrote that she personally felt betrayed when the girl left because her ideal family was shattered, and she lost her best friend in the process.

After the devastating experience, Kody and Meri didn’t even think of courting for years. Maybe the young couple misunderstood a casual crush as the love of their life! After years the couple realized that sooner or later, they needed to fulfill their promise of plural marriage, so they started their Sister Wife hunt again. That is when the spotlights came on the ex-sister-in-law. Janelle was actually married to Meri’s brother before she got together with Kody.

Janelle appeared to be the least threatening option to Meri as Janelle and Kody had more of an intellectual bond than a romantic one which wouldn’t affect Kody’s love for her. This comforted the lone wolf’s insecurities as well. Eventually, the arrangement worked out, and Janelle ended up becoming the second member of the Sister Wives clan. Though fans are still curious about the girl who ditched the idea of marriage with Kody. Maybe she was afraid of the idea of plural marriage, the other side of the story is yet to be revealed. Keep coming back to TV Season & Spoilers