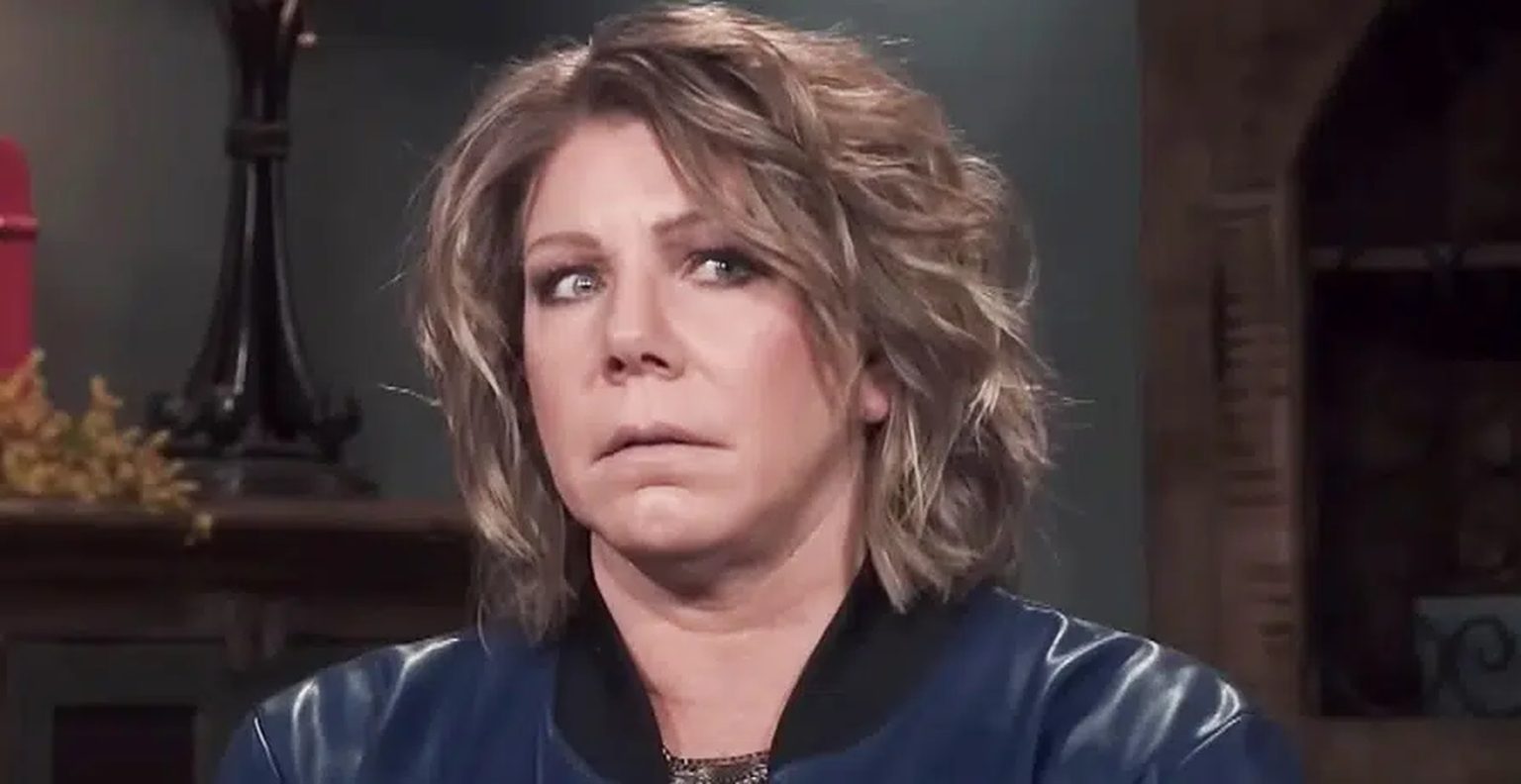 The latest episodes of the popular reality show Sister Wives have been pretty dramatic lately. Apparently, the last two seasons completely dealt with divorces and Kody Brown’s deteriorating marriages. Not only this, but the previous season was the most chaotic of all. The Browns were already dealing with the aftermath of Christine’s decision to part ways with the shared husband while Janelle and Meri also announced their divorce. Hence, the polygamous family the world knew no more exists. But it seems that the lone wolf has issues with the network for not portraying her side of the story. We have all the information you might wish to know, so keep on reading.

The Sister Wives star Meri Brown recently opened up about her dead married life on the recent Tell All episode of the show. Apparently, the host, Sukanya Krishnan, was successful in getting all the tea from the star. In the so-called in-depth conversation, the host showed the clip in which Kody accepted that he no longer considers himself married to Meri. He won’t argue if his first wife decides to remarry to someone else. After watching the entire clip, the first wife simply claimed that her estranged husband took this decision and didn’t even have a conversation with her! However, fans feel that Meri opines that the show didn’t portray her story completely.

Recently, Meri Brown took to Instagram and shared two uncertain quotes on her story. The first one said that usually, the story is half told when only one side is presented to the world. In addition to that, the second one said that everything we hear is an opinion and not a fact. It further said that everything we see is a perspective and not the truth. Hence, it seems that the TLC star might be hinting that the entire truth wasn’t featured on the show.

Not only this, but there is a possibility that maybe Meri Brown is indirectly pointing out that her story wasn’t shown or was edited out differently. In addition to that, fans have always questioned her stay with the patriarch. They also doubted her willingness to reconcile with the polygamist even after watching his disdain. Hence, maybe Meri’s relationship with Kody has complications far beyond what was shown on the show. Perhaps that is the reason the Sister Wives star thinks that the way she was portrayed on the show doesn’t match reality.

The Sister Wives lone wolf Meri Brown recently took to Instagram and shared her picture and wrote a lengthy caption with it! Ironically in her caption, she preached about doing your thing on your own time even if the world is judging you. She further adds that people would create stories about you and would talk about you as well, but you find your courage and strength and do your thing. Ironic enough? Apparently, these preachings come from a person who was judging Christine for doing the same in the past.

Hence, Meri’s actions in the past are the complete opposite of what she is preaching these days. However, fans couldn’t tolerate this hypocrisy and took to the comment section to slam the star. A user commented saying that Christine implemented this ” do your own thing” theory way back when Meri was judging her, hence do what you preach. Another one chimed in and asked what exactly is her issue with Christine. However, it is ironic that she is preaching all this after accepting that she is ready to reconcile with Kody! Keep coming back to TV Season & Spoilers for all the latest Sister Wives tea.