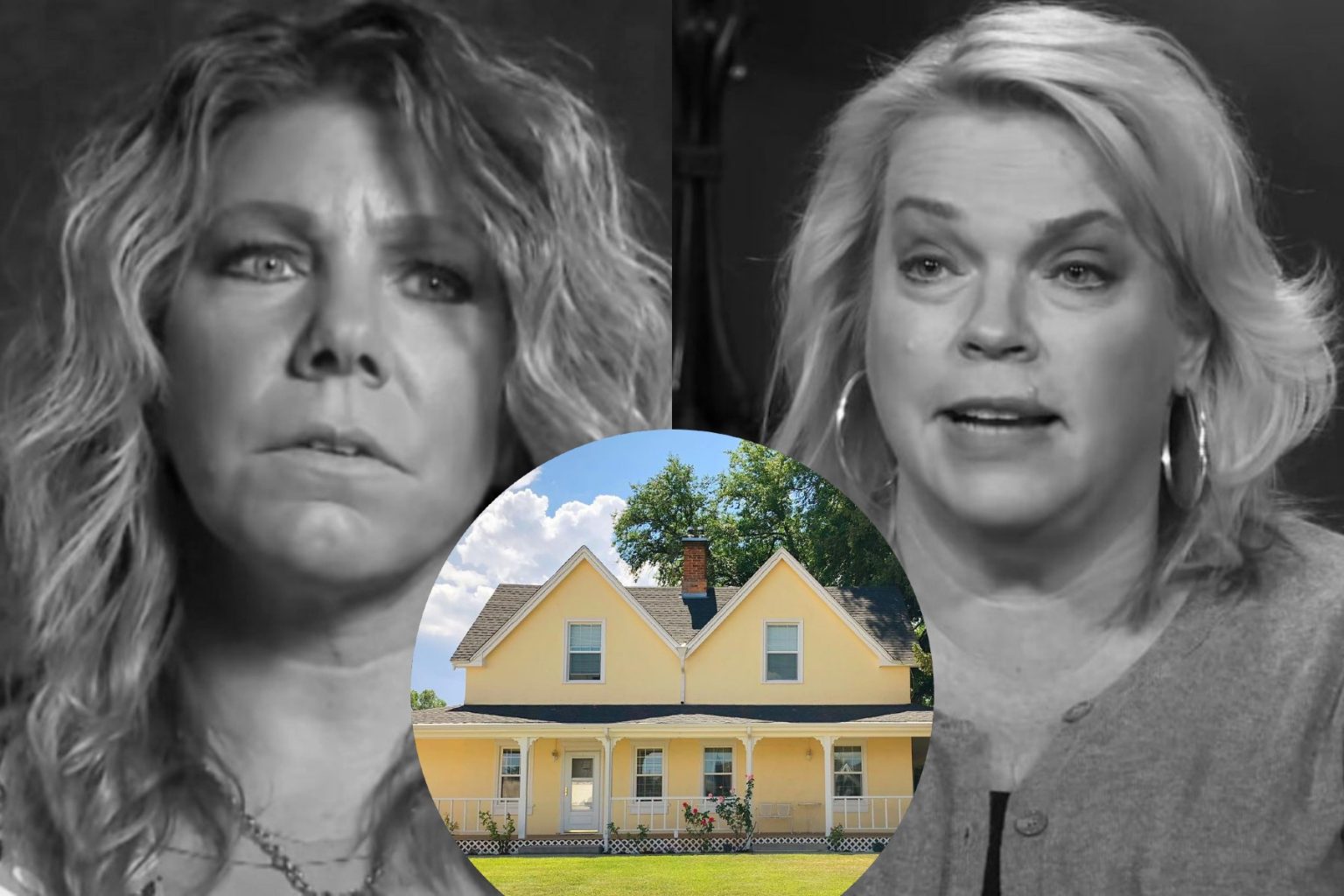 Last year, the Sister Wives star Meri Brown lost her mother, Bonnie. It was a very emotional moment as the fans knew that Meri was the closest to her mom. Meri also took to Instagram and opened up about her grief regarding the tragic incident. The star inherited the B&B her mother left for her. Hence, Lizzie’s Heritage Inn involves Meri’s emotional attachment as well. Recently, the golden hour came when Meri’s spouse and one of his Sister Wives decided to stay there. A shocking revelation was made by Janelle, who said that Meri’s B&B could be a haunted place. To know more about this haunted incident, keep on reading.

Lizzie’s Heritage Inn is mainly situated in Parowan, Utah. Apparently, this house was originally built by Meri’s great-great-grandparents, Sarah and Charles Adams. Though for a while, the house was sold out of their family. But Season 16 featured Meri bringing the house back to the family. When she learned that her family’s pride could be bought back again, she burned the midnight oil and arranged the down payment, eventually shocking the Brown family. In 2017 Lizzie’s Heritage Inn was back into the family.

Recently, Janelle and Kody had a stay in Lizzie’s Heritage Inn. The couple was traveling to Utah to pick up Janelle’s new RV. It was the first time Janelle was staying in B&B. Meri told she hesitated in staying there because the house had ghosts. She also added that her friend Vicky claims that there is a ghost, and it hangs out in the corner of the room. But Janelle says that she was hesitating but called her to stay a peaceful one. She also clarifies that she didn’t have an encounter with the ghosts yet.

However, no one has yet complained about paranormal activities in the B&B. Fans feel th at maybe it doesn’t have any ghosts. It’s just that the place is really old. Perhaps that is the reason people think it has ghosts!

Recently, when the issue of the ghost was at its peak. Fans decided to confront their Sister Wives star directly. Fans took to social media and asked Meri if her B&B actually had ghosts or not. Meri took time and replied to her Australian fan, saying that YES, her B&B has ghosts. She adds saying that she got the information that some friendly family member ghosts often do pay a visit. The lone wolf also mentions that she hasn’t seen them yet.

Fans didn’t take it seriously, though they found it scary at first. But eventually, everyone knows that Meri loves giving every situation a funny twist. So there is a possibility that she just exclaimed this jokingly. Recently, she introduced two vacation plans for Lizzie’s Heritage Inn. It is a four-day vacation that mainly focuses on ‘connection’. Though people still have issues with her extraordinarily high prices, fans eagerly await it. Keep coming back to TV Season & Spoilers