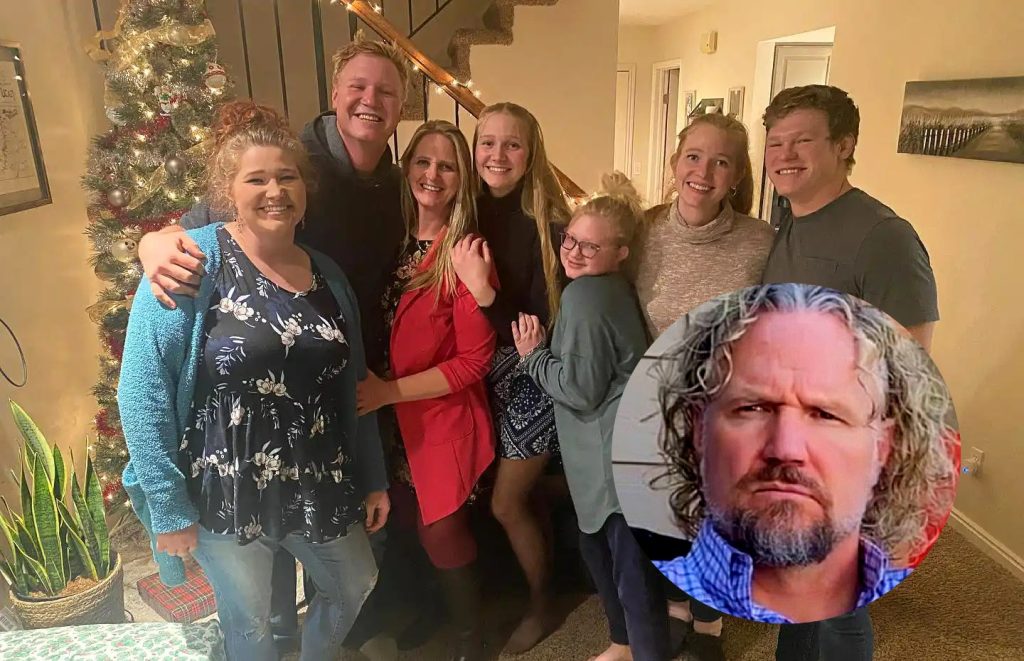 Sister Wives: One Of Kody & Christine’s Children Forced To Work At A STRIP CLUB After Their Divorce

The Sister Wives show took a U-turn when Christine announced her decision to part ways with Kody Brown in 2021. Indeed, the father of 18 felt a serious hit on his male ego because, till now, he was living in a bubble where women would kill each other to live with him. Not only this, but it was the first time he witnessed his wife being independent and making her own decisions. Undoubtedly, it was a messy and chaotic divorce, but it was for the good of the matriarch. However, it seems there’s more to the tale, as recently, a dark truth about Kody and Christine’s child working in a strip club was revealed. Shocking, isn’t it? To know more, keep on reading.

The Sister Wives fans know that the Browns have a unique habit of only showing a happy narrative to the world. Apparently, they used the same technique for years and disguised the viewers. Though Christine and Janelle have lately started to spill the tea yet, it seems there’s something that they didn’t want the world to know. Evidently, Christine and Kody share six children with each other. Hence, one of them has been working in a strip club for a while now. But you might be thinking, who is the one?

Apparently, Paedon Brown recently appeared on John Yates’s YouTube channel. Amidst the conversation, the Sister Wives star kid took a moment to share the news with the world. Indeed, the stakes were really high, but the celeb wanted his fans to know what he has been up to these days. Hence, Paedon continued by revealing that he has been working as a bouncer in a strip club lately. He didn’t disclose the name of the strip club but admitted that he really loves his job and it is the best one he got to date.

It’s evident that the Browns didn’t take this well. The celeb further adds that he revealed the news to his family when he was at a family dinner with his mom and siblings. Apparently, they asked Paedon what he has been up to these days. The star kid revealed that he got two new jobs. One pays well, but the place sucks, while another one is at a strip club. As per Paedon, everyone’s jaws dropped as soon as they heard it. Not only this but he was also told many times not to disclose the news. However, the fans loved him for being open about what he did and appreciated his courage as well.

Sister Wives: Paedon Has A New Stepmom In His Mind! Will Kody Marry Her As Well?

The Sister Wives show took a bizarre turn when all three wives left Kody Brown. Apparently, the infamous polygamist is now living a life of monogamy. Hence, there have been speculations that to keep the show going; the patriarch is actively searching for new wives. But it seems that Paedon has someone in his mind who can be a potential candidate for his father

to marry again. In a recent Q&A session on Instagram, the star kid revealed something shocking.

Apparently, a fan asked Paedon how will he react if he found his girlfriend sleeping with his father. The celeb used his utmost wit to answer and replied that he won’t have any problem and won’t fight as well because his ex and his father were a perfect match for each other. Not only this, but he further wished luck to them and asked them to enjoy their time together. Undoubtedly, Paedon is high on wits, just like his mother, Christine. Keep coming back to TV Season & Spoilers for all the latest Sister Wives tea.