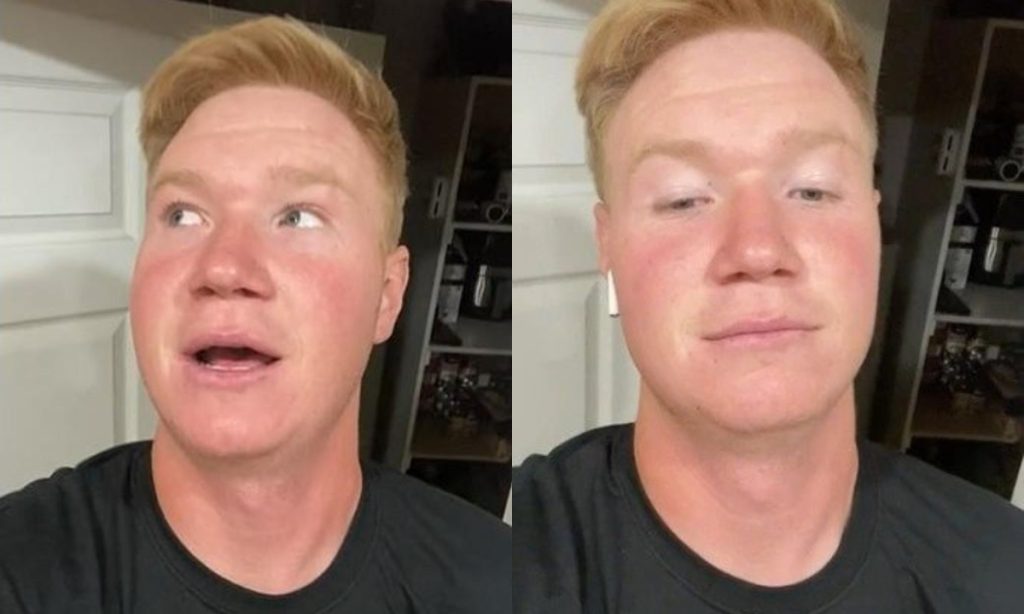 Kody and his spouses, Christine, Janelle, Meri, and Robyn, began their journey on Sister Wives a decade ago. They have been on a roller coaster ride since then. A lot has happened in these years. Their kids have also grown up and moved on with their lives. Yet they share major details about themselves and their parents through their social media. Paedon Brown is quite popular on TikTok. The ex-child star has a reputation for saying things as they are and calling out many of his family members through his videos. However, the star admitted to making a grave error through his post lately. What was Paedon talking about? Well, keep reading to know more details about it.

Christine Brown has had an intense journey in this season of Sister Wives. That’s because she finally pushed herself enough to leave Kody. Along with this, she also left the plural family behind in Flagstaff and started afresh in Utah. While most of the castmates, like Kody, Meri, and Robyn, have been upset with this move, Janelle has been supportive. These ladies go way back and share a very wholesome bond. It turns out that Christine’s son Paedon is also quite close to Janelle. In fact, she is indeed his second mother. Hence, both of them starred in one of Paedon’s famous Tik Tok videos.

In it, Paedon was teaching Janelle how to use TikTok. He also helped Janelle set up an account for herself. Fans know that there are many imposters on the platform with the same name. Hence, Christine’s son ensured everyone knew to follow the actual Janelle. While the family members had a laugh and were quite happy with this move, Paedon admitted otherwise. In another one of the star’s posts, he made a shocking revelation. He talked of having regrets. The Brown family member said so because both Janelle and Christine were on Tiktok. Hence, the star noted that he might have to mince his words and be careful about his posts on social media.

Paedon was afraid that he might not be able to call some people out the way he used to now that his mothers were on TikTok. Apparently, both the Sister Wives stars follow him. However, the audience assured him that they wouldn’t care or might just be too busy to notice. They encouraged him to keep posting the way he usually does.

Paedon Brown has been very supportive of his mother, Christine’s decision to leave her husband. In fact, the child has been upfront about having s strained relationship with his father, Kody Brown. He admitted that it stems from the distancing between all of them. In fact, the 24-year-old has never been afraid to call out both Kody and Robyn for their various toxicities. Well, things took a hilarious turn when Paedon put up a video repeatedly calling himself “the man of the house”. Sister Wives fans were quick to understand that he was making a mockery out of Kody Brown. Hence, they had a hearty laugh over it.

Paedon went on to say that his mother, Christine, is strong and independent. However, she doesn’t go around describing herself that way. That’s because people around her already acknowledge this because of her actions. Hence, the child star called his father out for repeatedly calling himself the “man of the house” while hinting it didn’t mean anything until he acted the way he referred to himself. The viewers lauded Paedon for another one of his blatant and honest videos. They also praised him for having his mother’s back. Keep checking TV Season & Spoilers for more such Sister Wives updates.