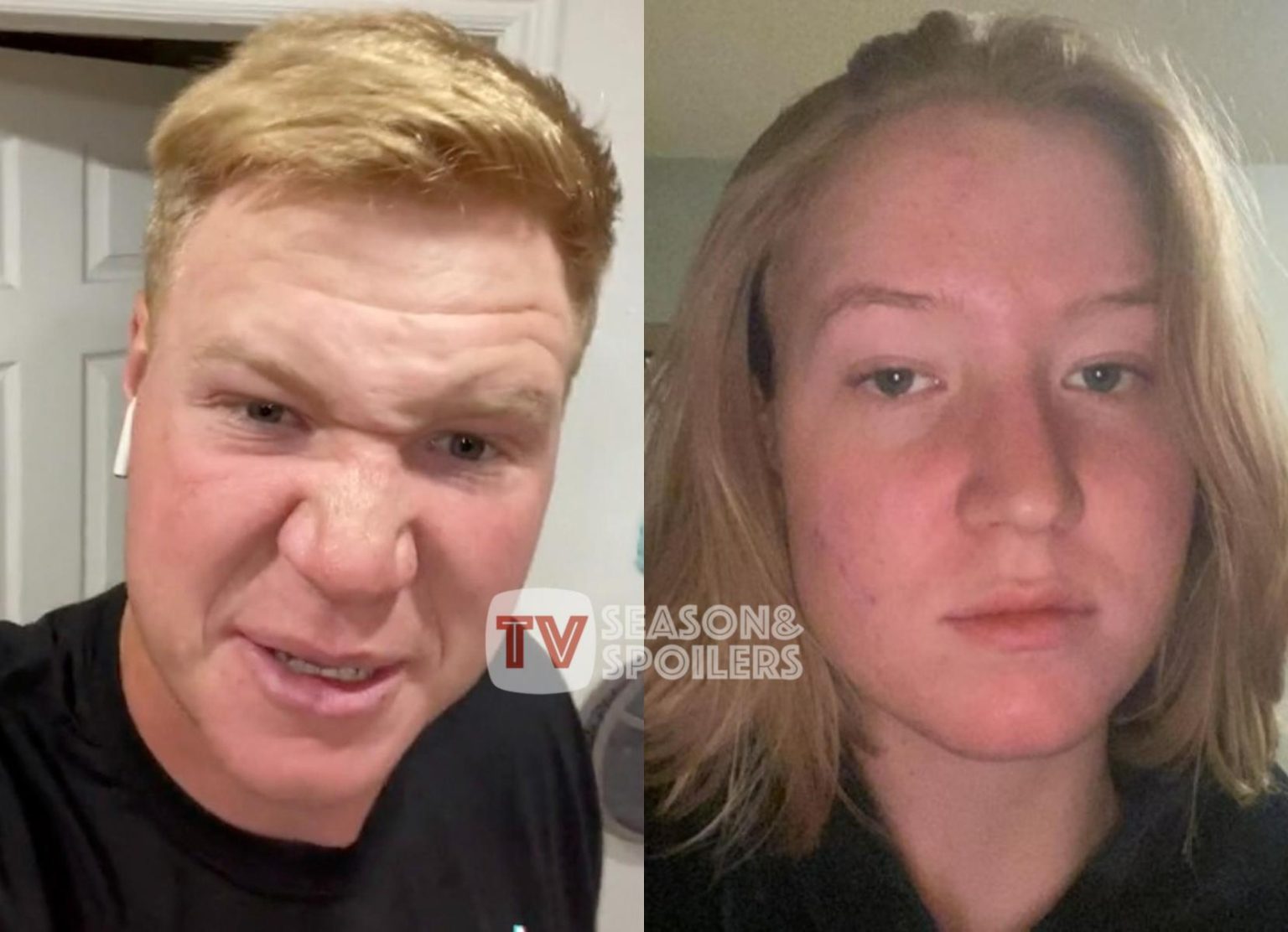 Although TLC covers most of the lives of the Brown family members through Sister Wives, some of the things still remain hidden. For instance, not all plural siblings get along with one another. Many die-hard fans must know that years ago, Christine’s son Paedon Brown raised his hand on his sister, Gwendlyn. Looks like they have not yet buried the hatchet. That’s because the elder sibling called his sister a “man hater!”. Is he not guilty of his actions? Keep reading to know more details about this.

Sister Wives: Paedon Takes A Dig At Gwen, Calls Her A ‘Man Hater’!

Christine Brown has been going through a lot of family drama in the latest Sister Wives episodes. But things were the same in her household a few years ago too. Many ardent fans must know by now that there has been serious trouble between Paedon and Gwendlyn. Both of them got into a fight a few years ago. Things escalated pretty quickly. Soon, the elder brother ended up slapping his younger sister in a fury. Since then, the latter has been afraid to be around her brother. Many thought that the siblings must have made peace with one another since this incident. Looks like that isn’t the case yet.

A viewer wanted to know from Paedon why it was a big deal in his family that he slapped his sister. The user went on to say that physical altercations are a very common thing among siblings. To this, the 23-year-old responded by saying that such things are “not normal”. He then mentioned that the ones who made a “fuss” about it are “man haters”. So, Sister Wives fans now think that he was taking a dig at Gwendlyn for making an issue out of their fight. Others were upset that Paedon was not sorry about his vicious act.

This isn’t the first time a Sister Wives fan mentioned the infamous slapping incident. In fact, Paedon Brown has quite the image for using his Tik Tok and giving out piping hot tea about his plural family. Well, the ex-child star ended up mentioning his own shortcomings in one of his videos. He was the one to open up about his strained relationship with his younger sister through social media. Paedon mentioned that he wished to mend things with his sis. However, she has been afraid to be in his presence since the incident.

Paedon also appreciated his mother, Christine Brown, for being a super mom. That’s because the former third wife has been trying her best for the siblings to talk and mend their relationship. However, the latest comment by Paedon reveals that there is no scope for the two to clear things out as of now. That’s because he again turned hateful towards the 21-year-old through his social media handle. Fans will have to keep a close eye on the siblings’ posts to know for sure what happens next. Until then, TV Season & Spoilers will continue to provide you with all the latest Sister Wives news.