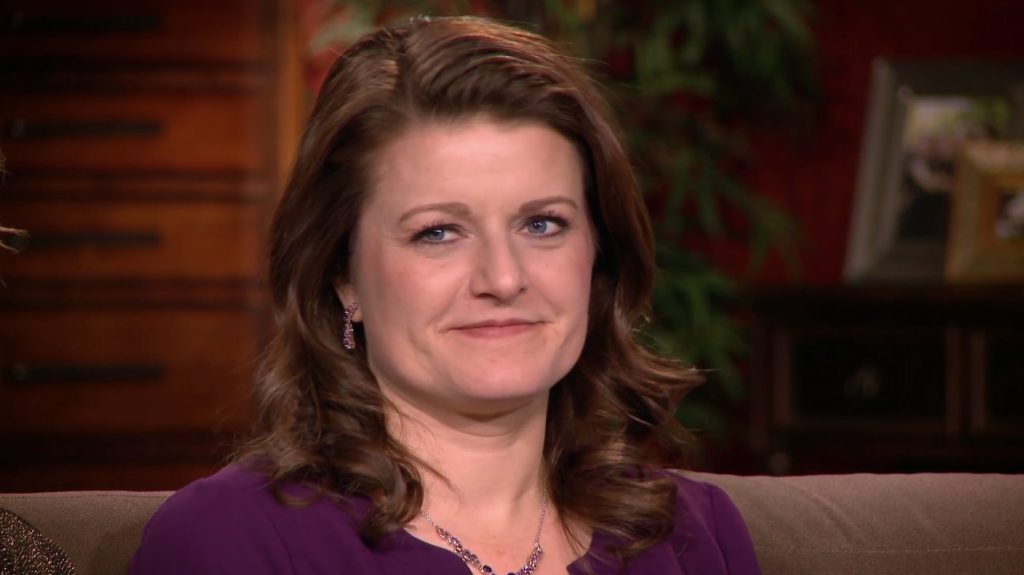 TLC’s popular show Sister Wives debuted back in 2010, when the Brown family was courting a fourth wife into their plural marriage dynamic. Kody Brown married Robyn, and while he still had three wives, Meri, Janelle, and Christine. She was the youngest addition to the dynamic, so he was a little inclined towards her from the start. However, this inclination has gone overboard over the years, and fans think Kody is only in Robyn’s court now. She has become his major priority, so much so that she doesn’t need to work like the other three spouses.

The equation of the Brown family has turned around ever since Robyn stepped into their house. The family left Utah and had to move to Las Vegas for certain reasons. However, since Robyn wanted to move again, all the wives and their kids packed their bags and moved to Flagstaff, Arizona. They had to sell off their expensive Vegas houses at a loss and could only afford to buy two houses for Robyn and Christine. While Janelle and Meri lived in rental homes, Christine had several issues related to her house.

However, it was Robyn who lives in the most expensive houses out of the four, which is estimated to be around $1M as of today. As per speculations, Kody lives with his youngest wife and only rarely visits the others. Amid this, Christine and Janelle seem to be facing a financial crisis. The second wife is currently living in a mobile home, while the third wife’s house is on sale. So, the Sister Wives stars are hustling to make money for their families. Janelle sells plexus and weight loss products, which seem to be the only way of her earning aside from TLC money.

On the other hand, Christine partners with Meri for selling LuLaRoe Clothing and has now joined Janelle for the plexus business. On the other hand, Kody’s first wife, Meri Brown, runs her late mother’s Heritage inn in Utah, while also selling LuLaRoe. Amid all this, it’s only Robyn that is not working. Fans feel that Robyn is the most privileged one amongst the Sister Wives. She gets to enjoy a luxurious life without even working for it at all. However, they blame Kody’s biasness towards his youngest spouse for this.

Over the years, the “spiritual” marriages between Kody and his Sister Wives have worsened because he prioritizes his legal spouse. As of today, Meri and Christine stand to be the most mistreated ones in the whole dynamic. Kody barely cares about the rest of the wives anymore. Besides, he has accepted that he does not meet Meri unless their daughter is home. On the other hand, Christine has announced that she “can’t do marriage with Kody anymore” after an intense fight with her shared husband.

Janelle’s bond with Kody is better than what he has with Meri and Christine. However, he still mistreats her often and has continued to talk badly about her on the show. Given that Janelle is living in an RV right now, her husband wasn’t able to help her while he lived in Robyn’s $1M mansion. Well, things are expected to become a little more clear in the next season of Sister Wives. As per a recent synopsis of the upcoming installment, “more than one wife” will rethink their future with Kody Brown.

The next season is set to hit TLC on Sunday, November 21, 2021. As per the speculations, the latest episodes are going to be a lot more spicier than ever before. So, stay tuned for all the latest updates about the same.