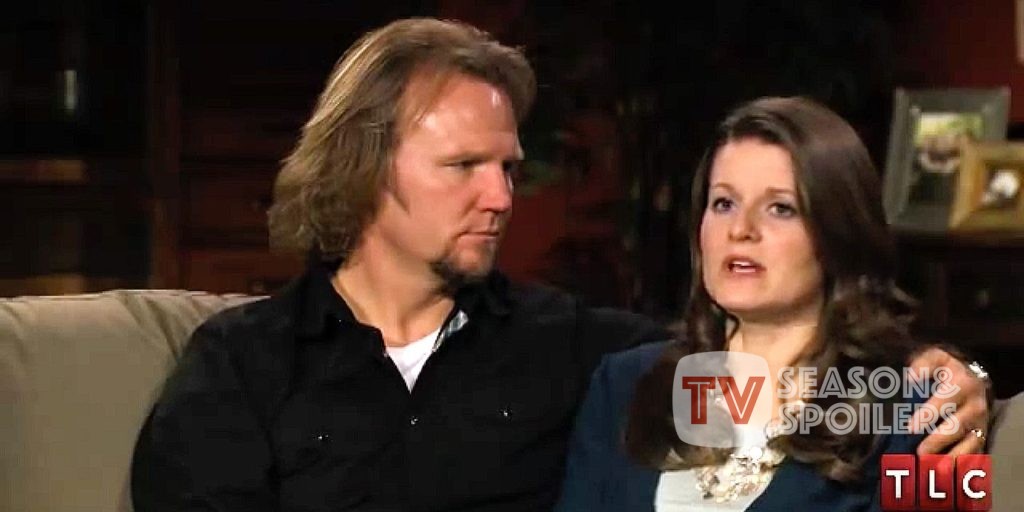 A major section of the Sister Wives fanbase believes that Robyn Brown is the troublemaker in the Brown family. The viewers think that the fourth wife has a habit of making things all about her. Hence, they speculate that Kody’s favorite is the reason for the turbulence in the Brown clan. Moreover, Kody Brown only loves to give his attention and time to Robyn and her children. Despite that, Robyn’s kids once asked her for a new dad. Why is that? Tune in with us to find out.

Sister Wives: Why Did Robyn’s Kids Ask For A New Dad?

The TLC viewers have always seen Kody spending most of his time with Robyn. The polygamist even inclined more toward the fourth wife when the pandemic happened. Robyn Brown ensured that her shared husband was always in her sight. In addition, there have been times when fans thougth that Robyn manipulated Kody’s feelings. The Sister Wives celeb was seen doing things just for Robyn and the kids. This went on for a long time until the patriarch’s other children started to point it out. Despite that, Kody didn’t heed any kid’s emotions.

The audience speculates that with time Kody has gotten more incline toward Robyn’s kids. The reality star solely focuses on giving his little kids the most importance. Well, he also has a young one, Truely, with Christine. But, fans believe that the 11-year-old isn’t fond of his father. Amid that, Robyn Brown once announced that her kids were asking for a new father. This happened when Robyn divorced her ex-husband, David Jessop. In 2015, in a resurfaced tweet, fans saw Robyn Brown noting that her kids were asking for a “new dad.” It was a reply to one of the followers who asked why the Sister Wives celeb was forcing her kids to call Kody their father. But fans don’t buy it. They believe that Robyn again tried to make her kids an important part of the family.

Well, Robyn Brown has successfully become the main member of the Brown family. The reality star is Kody’s favorite wife. Even Paedon Brown admitted that his father is happy with her. And that Robyn is his soulmate. Moreover, a few days before, Kody surprised the fans. The Sister Wives star has launched a new LLP in May. Moreover, Kody and Robyn are the owners. And it goes by the name “DABSARK Entertainment.”

Besides, the company is registered at Coyote Pass and doesn’t have the names of the other wife.

Due to this behavior of Kody Brown, fans see it as a move towards monogamy. Others also speculate that maybe the patriarch is trying to save taxes. However, the couple hasn’t spoken about the purpose of the business. Viewers know it’s a big move on Kody and Robyn’s part. What do you think? Tell us in the comments below. And stay tuned to TV Season & Spoilers for the latest updates on Sister Wives.