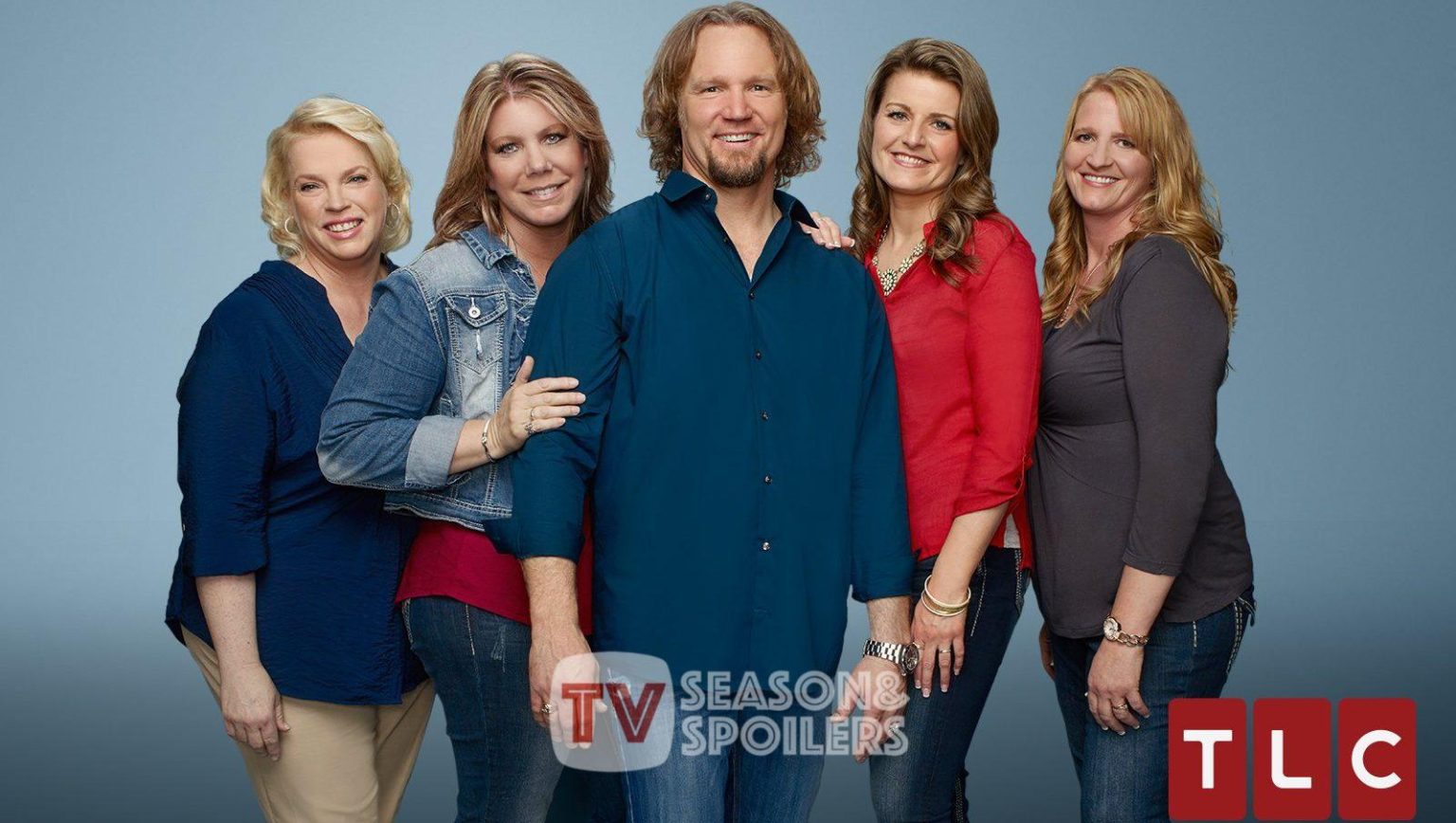 Sister Wives has truly shaken its viewers with its drama-filled episodes. Now that it has finally ended, fans await answers from their favorite TV stars. Secrets and true feelings will have their way on Sunday. The host, Sukanya Krishnan, will be interviewing each family member individually. So, the viewers wouldn’t want to miss any updates. Hence, TV Season & Spoilers are here to give a glimpse of Sunday’s Tell All episode. What can the fans expect in the upcoming Tell All? We have got you covered. Keep reading to find out.

Meri and Kody Brown have seen multiple distractions throughout their spiritual journey. The rocky relationship they share is fatal for the TV star’s mental health. The upcoming ‘Tell All’ will unravel ridiculous secrets that could answer the ifs and buts of their polygamous relationship with Kody. The audience has been an avid watcher of Meri and Kody’s downfall. They also suggested that the first wife leave the family patriarch. However, Meri answers this one-on-one and says she doesn’t want to. She feels it is senseless to ask such questions. The host jumps in and says that because fans see Christine unraveling about lack of intimacy and other issues.

The host, Sukanya, further mentions Christine making a stand for herself and says, “then there’s you” (Meri). She said this because Meri is fully committed, despite being ill-treated by Kody. That is why the fans question the reality TV star. However, Meri stands upfront about her viewpoint and says that she and Christine are different. She adds that they are two different people and have two different sets of values. On the contrary, Christine says that she doesn’t know how Meri does it. The second wife added that maybe Meri is fine with it, but she is not.

Meanwhile, Kody contradicts Meri’s feelings and tells the host that his intimacy with Meri is damaged. Furthermore, he explains himself and says he doesn’t feel safe with the first wife. More so, he tells the host that he could be Meri’s friend, can do more to protect her, can build a house for her in Coyote Pass

. Yet, he cannot feel intimately safe with her. Moreover, Kody admits that the catfishing scandal woke him up out of the days. Looks like the patriarch has still not forgiven Meri for her choice. That’s because he tells the host that he knows friendship with Meri is not enough, but everybody makes their choices.

The Sister Wives special event has begun, and this is the first time the Browns will spill the tea. TLC has recently shared a sneak peek on their Instagram. The first clip shows Kody saying they have such beautiful memories and children. However, he says one of the wives does not like polygamy

. He feels “it’s crap.” In another clip, Janelle tells the host, “should I respect you? You are dividing the family.”

On the flipside, Robyn is crying and telling the host that she doesn’t understand how giving up is an option when you haven’t tried. And then there’s Christine answering the host that she and Kody are divorced. The three-part special event will be airing on Sunday on TLC. So, set yourself a reminder. Stay tuned to TV Season & Spoilers for more.